Steve Rogers was a sub-average man.

Too puny. Too sickly to be accepted in the army.

Couldn’t score a date with a lady.

And got zero respect from other men.

In Captain America The First Avenger (2011), Steve was strapped to a table… needles shoved in his arms…

And in minutes the guy transforms from weak and frail, to a testosterone pumping, muscle bound, powerhouse…

I used to collect them as a kid…

Yea, I think about comics in the shower sometimes…

Because when I step in a cold shower, I feel like an everyday, average Joe.

Yet each minute I spend freezing my marbles off, I actually feel like I’m powering-up as a man.

By the time my 5-minute shower is finished I can take on the world like Captain America, himself. Yet I wasn’t always a “cold shower guy…

In fact, a few months ago you couldn’t pay me to take one. I was too weak minded.

And didn’t have the nuts to sack up (literally) and be a man about it.

Because when you breakdown the benefits of cold showers for guys… it’s pretty much a no-brainer.

Your body needs it. That is, if you want to be an optimal man. And if you’re on the fence still, this list will change your mind. 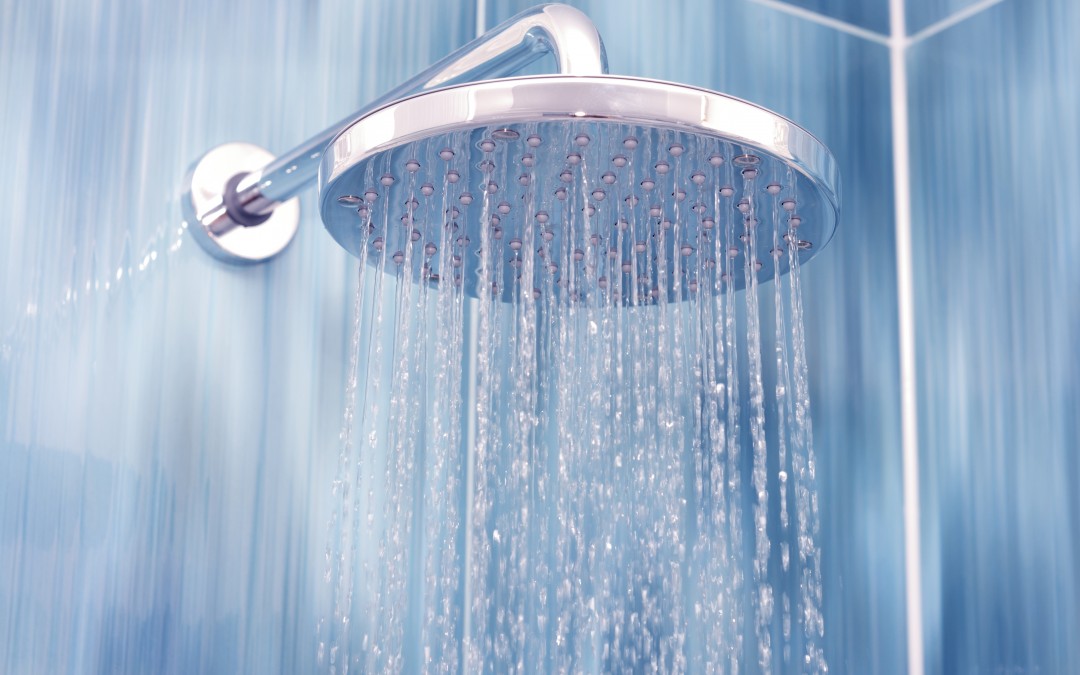 Many guys think this cold water and testosterone connection is a myth.

What they don’t realize is warm showers, a dip in the hot-tub, or ten minutes spent in the sauna is worse for your testosterone levels.

In fact, a recent study published in the Journal of Reproductive Systems shows the best temperature for your balls is 31-36 °C (87-96 °F).

Meaning, you’re overheating your two buddies down below.

Another interesting study shows men have higher sperm quality, volume, and motility in the colder months of the year compared to the warmer…

Which is a big indicator of testicular health…

And the healthier your testicles, the more promising your testosterone production.

Yet if you’re still a bit skeptical, one last study published by the Thrombosis Research Institute cited cold showers in fact, boost testosterone levels in men.

Which is great for muscle growth, skyrocketing libido levels, and having better energy levels throughout the day…

Every time I finish my cold shower, I feel invigorated and energized.

My heart’s been pumping hard for the past five-minutes. I’m breathing heavy. I’ve done a fair amount of shivering to this point (which becomes less and less the more you do it)…

And I can feel your blood circulation amping up. It feels darn good.

It’s like taking a shot of caffeine straight to your veins.

Truthfully, I feel energized for another four to five hours after… like, wide awake, alert, and focused.  It’s the perfect “wake up call” for your body. And you can use it strategically for your benefit…

Sometimes I take showers in the middle of the day to avoid the mid-afternoon crash.

Or if I’m working late, I’ll take a cold shower after dinner so my body feels pumped with energy. I put all the night owls to shame.

Regardless the time, utilize cold showers to optimize your day.

Warm showers may feel comfortable and soothing… yet to be honest, they’ll probably keep dragging through the morning until you have a few cups of coffee… A cold shower will give you a kick in the naked-rear from the start.

Because circulation is crucial for building muscle and having sex – two things most men live and die by.

Allowing for greater opportunity for muscle growth… and can even help you lift more weight. 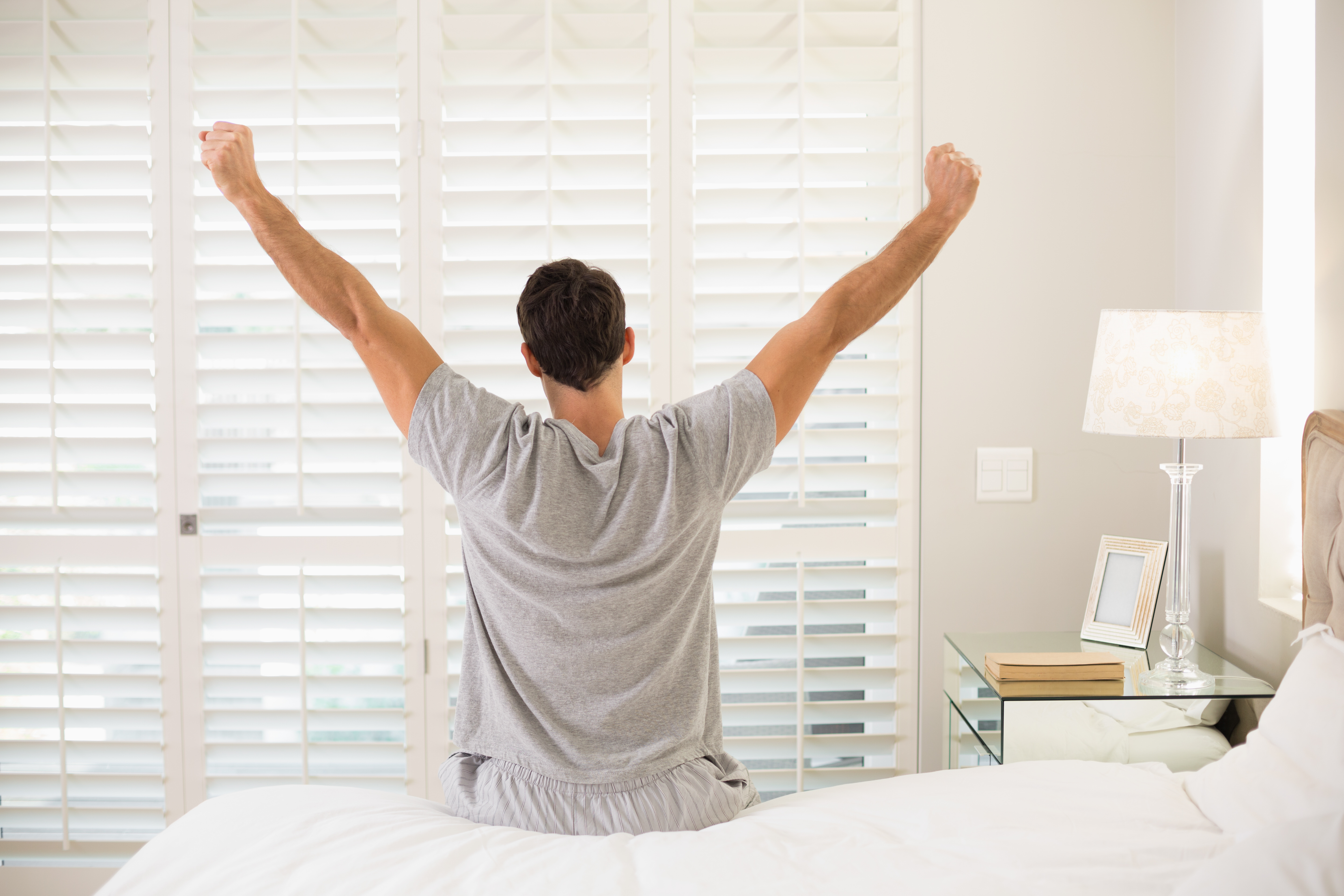 As for sex, we all know what we need down there… blood. And this goes for women too.

In order for men and women to get sexually aroused, we must have sufficient blood flow to our anatomy to “do the job” it needs for sex.

What do you think Nitric Oxide… the #1 chemical in Viagra accomplishes?

You guessed it… increases blood circulation to your manhood.

It’s a blessing and a curse those “no-reason woody’s”. (Read This: Why I Wake Up Every Morning With A Boner)

Or NRWs…that’s what my friends and I called them in high school.

You know, where your “manhood” suddenly springs into action and you’ve got your soldier standing at full-salute for no reason whatsoever.

And it always happens at the worst times… like when you’re standing around in your P.E. shorts. Or sitting on the school bus…

It was annoying back then… yet most men would kill to get them back.

I’m not sure if it’s the improved blood circulation, the boost in testosterone, or a combination of the two… Just be prepared to feel like a testosterone-raging high-schooler again.

According to this study published in the U.S. National Library of Medicine, cold showers act as a small form of oxidative stress on your nervous system…

Which is one of the reasons your heart begins to race and you start shivering.

Yet overtime, your body adapts to this stress. And eventually, you can stand in a cold shower without wincing.

I promise you, the first time, your mind will go haywire. You’ll be at a constant back and forth battle between the tough side and weak side of your brain. One arm will reach to turn the shower knob to warm… the other will pull your arm down.

However, the more you do it… the tougher you become. (Here’s a Challenge: 10 Days to Toughness)

This simple 5-minute shower instantly makes you a man of resilience.

It’s like a source of morning pride too. You’re doing something most men wouldn’t dare.

It’s built into every man… the need to spread his seed and procreate. It’s evolutionary.

And cold showers each morning will help you do just that… making this a potentially good option for men struggling with fertility.

Which, if you take hot baths, just stop, man.

In fact, experiments from the 1950’s show hot baths were an effective contraceptive. One study shows men who take a 30 minute warm bath every other day for three weeks were infertile for the next six months!

Clearly warm water isn’t helping your swimmers out one bit.

Now, will switching from warm showers to cold showers make a massive difference in fertility?

Maybe not. However, there’s no doubt the hotter the balls… the weaker the sperm.

So if you’ve had fertility troubles until this point, chilling your marbles in the shower may be worth a shot. 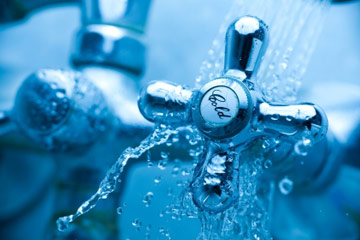 There’s a reason elite athletes take a cold ice bath after a long day of practice.

And because you probably don’t have an ice bath laying around… a cold shower is the next best option.

Cold showers will help boost circulation and remove the lactic acid that’s locks up your legs and keeps you from bringing your toothbrush up to your mouth after an arduous arm day.

The greater your muscle recovery, the better workout you’ll have the next day. And the next…

Cold water showers, as unpleasant as they can be in the beginning, release dopamine in your brain. Also known as one of the feel good hormones.

Which is similar to working out when you think about it… because workouts can be painful when done correctly… however, there is an endorphin rush that makes you feel amazing after.

So if you’re feeling down lately, cold showers are the perfect pick-me-up.

Here’s some tips if you’re a cold shower newbie…

Start with warm water. Follow your typical cleansing routine. Once done, slowly begin turning the dial to “cold” and hang in there…

Well, your nuts won’t be hanging anymore… but you get what I mean.

If you have to, start with a two minute cold shower and eventually progress to five-minutes.

Before you know it you’ll be “washing up” with ice cold water like it’s no big deal.

There you have it. 8 ways taking cold showers each morning will make you a more vital, testosterone pumping man.

This one morning trick will take you from average to Alpha in the first few minutes of your day. 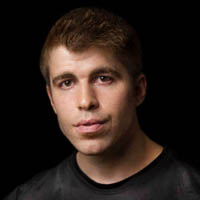 Once a victim of low-testosterone, Joe LoGalbo has found strange, yet simple ways to hack his testosterone and the hormones of thousands of men over 40, naturally so they can enjoy more muscle, intimacy, and energy in life’s “second-half”. His mission – to transform the health and lives of 5 million men using powerful wellness tactics for life-long results. Read more of Joe’s stuff at www.liveanabolic.com – you can also follow him on YouTube here: Live Anabolic YouTube Channel