Average 2 Alpha
How to Become an Alpha Male
Login
Home Stoic Discipline Expect More From Yourself; Nothing From Life. 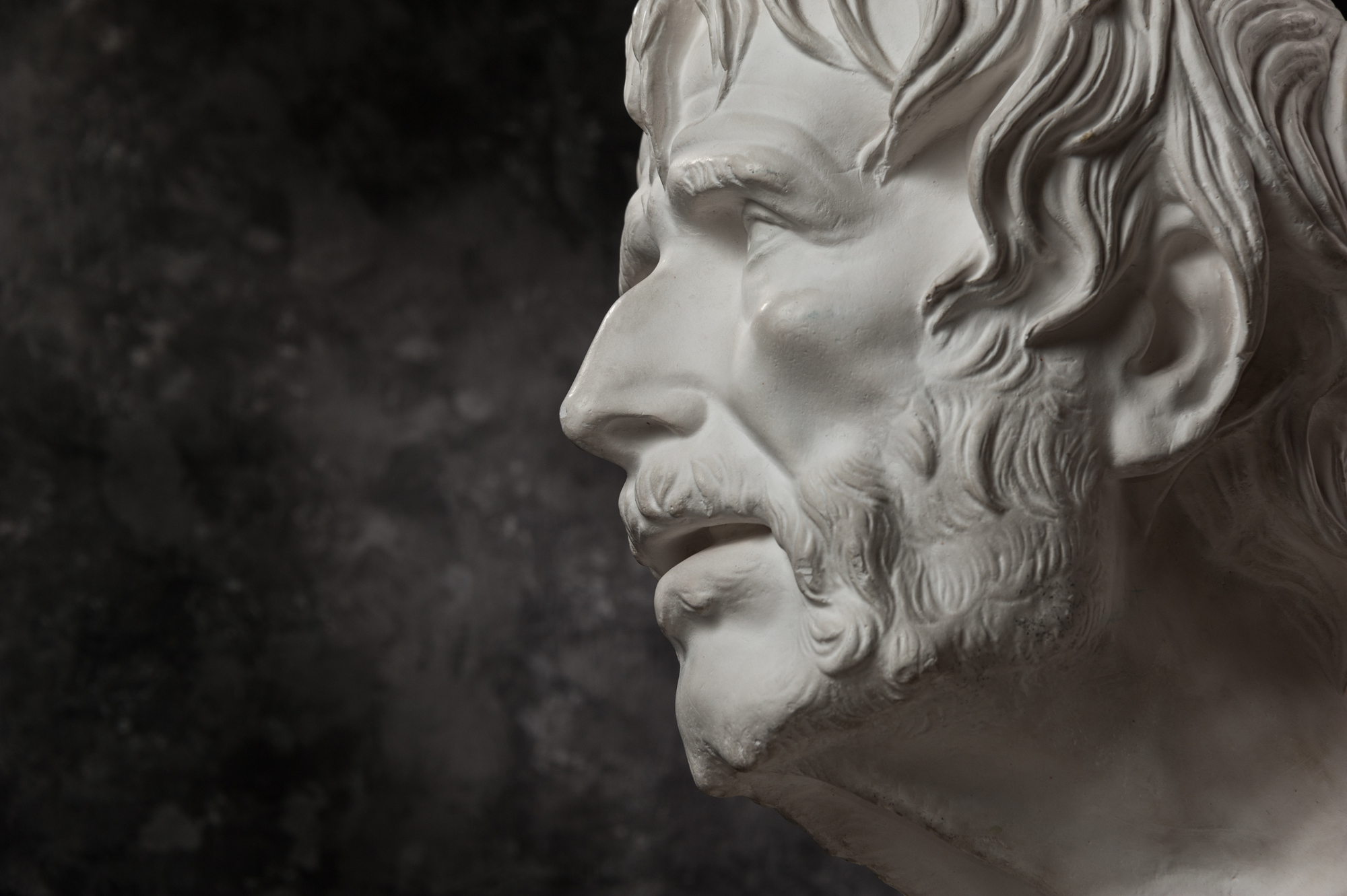 Life is brutal. It’s confusing. Events happen that are completely out of our control and there’s profound futility in trying to control it – which is what most of us are trying to do. We cannot expect our lives to go a certain way, we just can’t. In his book, Thoughts of a Philosophical Fighter Pilot, James Stockdale discovered in the POW Camps in Vietnam that it was the optimist who would crack first. Even though it was out of their control, they would expect to be released by a date. When that date came and they weren’t free, they cracked.

We’re often doing the same but on a smaller scale, though the consequences can be pretty brutal. We expect to be married, rich, wealthy, powerful, successful, and so on, by a certain date. We expect our lives to go a certain way (often based on societies expectations, whether we’re given them much thought or not). When it doesn’t, we get discouraged and even pity ourselves. Pity is death, it’s cancer, it’s evil and dark and removes hope, meaning, and happiness.

We can, however, expect more from ourselves and let life happen as it will happen, appreciating the beauty and brutality of this grand experience.

We’re operating at maybe 50%. We can always move closer to our potential by being more efficient and simply doing what we say we’re going to do even if that action is something we say to ourselves and no one else.

Expect nothing from life, just appreciate it. Expect more from yourself.

Note: I have a section on this in the Lost Art of Discipline, Get Your FREE Copy of the Audiobook HERE