How A Man Gains Confidence

I was on the phone the other day with a guy I actually look up to. He’s a good two decades older than I am, and he’s built a great business, he’s raised a wonderful family, and he has a great outlook on life.

We were talking about manhood and things along those lines, then confidence.

We both thought about how we actually get confidence…

It’s not from building some great-looking body – on some level that’s a tad feminine. The male body is something use to do something, it’s utility, not something to show off like a lady on a runway.

The path, the obstacles overcome, the battles won, the difficulties we conquer, that’s how we both found true, deep confidence.

It’s the dark moments in life, where our backs are against the wall, where we’re that close to giving up, that are the greatest opportunities to acquire confidence.

When we defeat our demons, slay our dragons, do what we really didn’t think we could do, we become something different, better than we were.

After that very difficult victory, however, no obstacle seems too big, no pit too deep, no event too drastic.

We become invincible, but humble at the same time.

‘Our greatest self’ sounds cheesy.

Google ‘self help’ and you’ll find a lot of nonsense about ‘creating your greatest self’ through positive thinking and humming and hawing and yada yada yada.

You don’t magically become your greatest self, you have to earn it.

It’s the man who’s been through the most, faced the greatest obstacles and both survived and won, that will have the most confidence.

I’m new to hunting but I’ve been out enough to feel peace in nature, even where wolf tracks are crossed and grizzly tracks are spotted.

I bring out a buddy who’s never been out there and there’s an uneasiness, especially when we see fresh wolf piss and I want to follow the tracks just to finally see a wolf in the wild.

It’s the same when I go with a buddy who’s been hunting his entire life. He’s been through it. He knows he can both handle it and – maybe more importantly – he’s keenly aware of the incredible amount of work that hunting in the mountains involves.

That’s why confidence is won through struggle and trial. You know you can accomplish whatever you set your mind to, that you can endure whatever’s being placed on your shoulders, but you also know that it’s going to take a ton of work and likely more and more failure to finally be where you want to be, with the head of the enemy in your hand.

Arrogance is confidence without the knowledge of the difficulties that lie ahead.

Arrogance will lead to failure, to you quitting if you don’t change.

You want to feel like a king, a conqueror, a warrior?

Seek struggle, find trials, aim higher and bring on the arduous journey that will inevitably lie ahead.

Don’t avoid struggles, they’re a constant. Whether you’re searching for them, seeking them out or trying to hide from them, they’ll find you.

It’s always best that you choose the battle and the battlefield.

If you try to avoid struggle it will show itself in the form of failure, depression, poverty, and loneliness.

If you want to win the struggles, get a free copy of my new audiobook, The Lost Art of Discipline: The Prerequisite for Victory 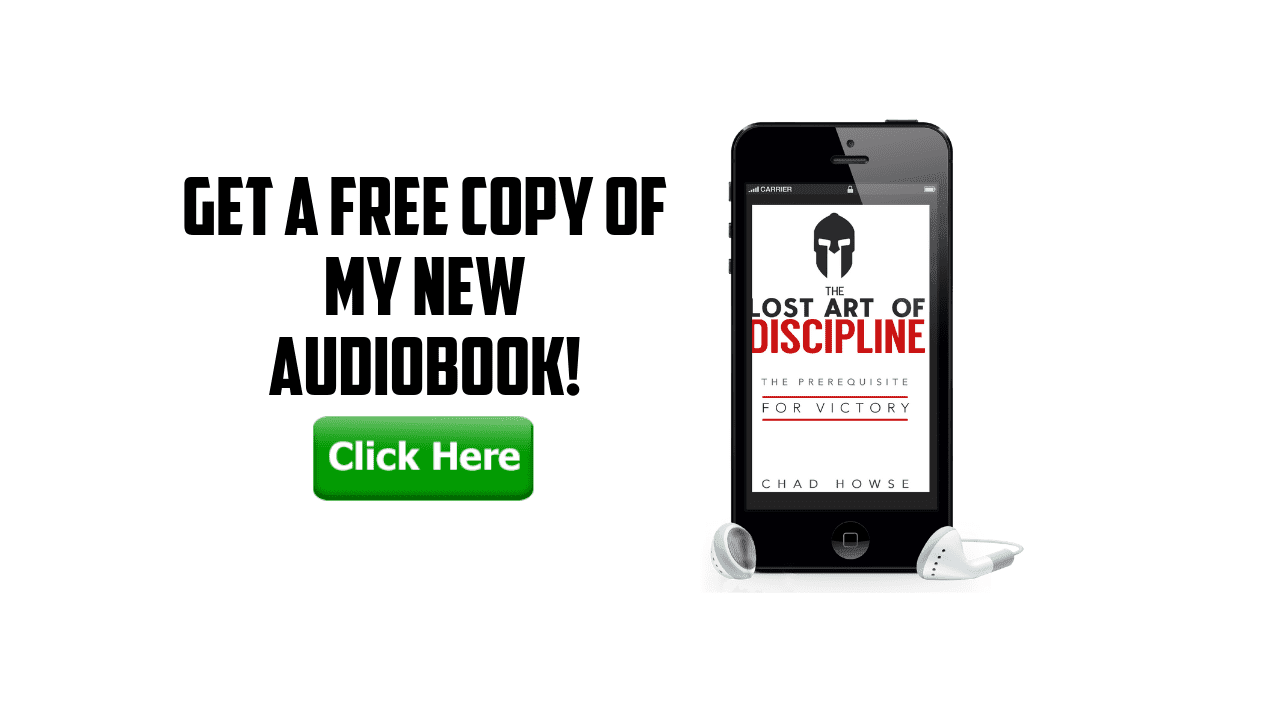 Previous articleYes, You Should Be Hard On Yourself
Next article12 Rules for Life for My Unborn Son