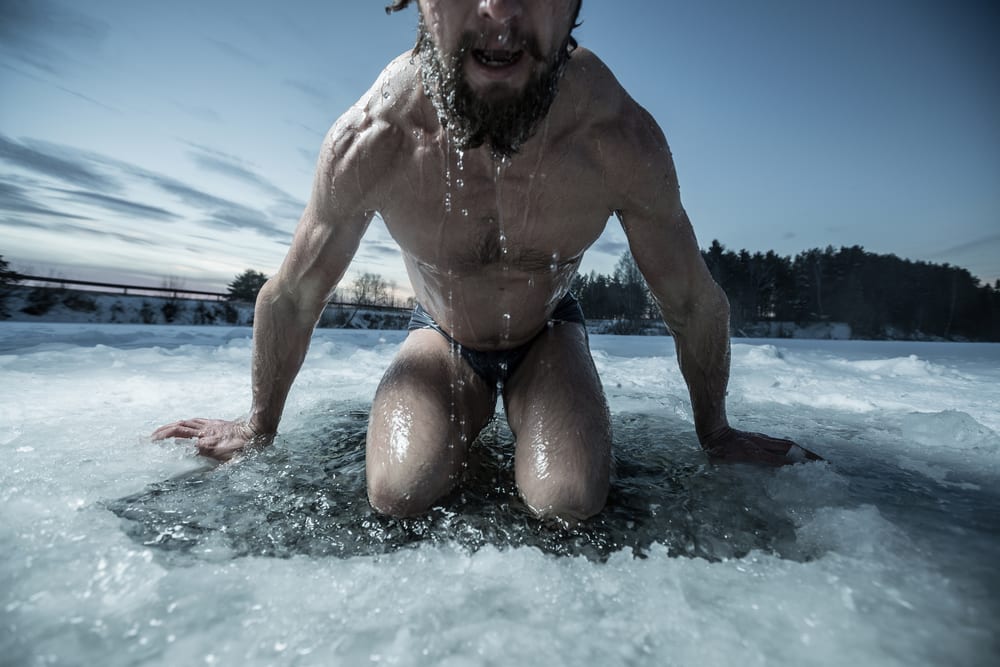 A Man’s Guide to Toughness

Toughness isn’t won in a single fight; it’s developed by showing up every day of a long, arduous war.

[Tweet “Toughness isn’t won in a single fight; it’s developed by showing up every day of a long, arduous war.”]

We think we’re tough, yet we haven’t proved it over a long enough period. (Read This: 5 Ways men Are Becoming Little Bitches)

We’ve had acts of toughness. Maybe we’ve won a few fights, or lost a few but didn’t cry or complain or go for a cheap shot. Maybe we’ve been fired and we picked ourselves up by our bootstraps and carried on.

These things are all great and good, but know that toughness is a life-long process. It requires persistence and grit just as much as it demands toughness in the moment.

Endurance is as important as guts and gameness.

Endurance seems to be what’s missing from a culture that demands what they want now.

You’re different, of course, but you still have to be aware of societal tendencies and human nature. We want what’s easy. We want what’s now. But both aren’t necessarily what’s good, especially for our own development.

Actively acquire toughness not because it’s nice to have in your back pocket, but because it’s necessary to possess if you want to live a flourishing life.

While the rest of society hedges toward ease, toward instant gratification, toward instead pleasure and frivolous purchases, instead become stoic, become tough.

1. Develop a tough habit and carry it out for at least a year. 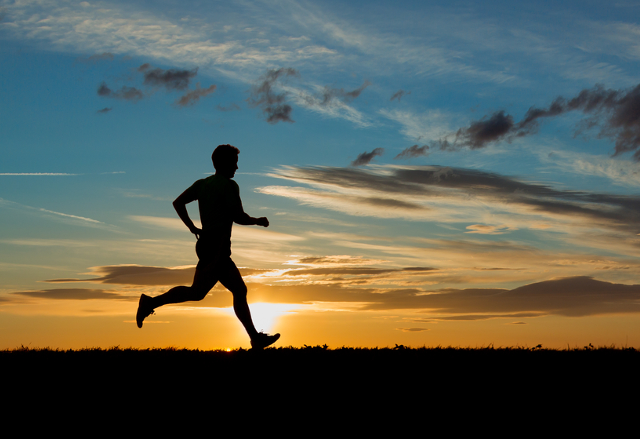 Is it yard-work every day? Maybe it’s reading every day?

Define a habit you want to form, one that isn’t easy, that takes work, and set out to make it habitual by doing it daily. This shouldn’t end, maybe ever. Toughness is something that happens over years, not merely in moments or weeks.

2. Do something unnecessarily uncomfortable every day.

Cold showers, push-ups, running in the rain, cold, and snow; each is uncomfortable, each will make you tougher. Hitting the bag every day, getting up at 4am every day. Whatever it may be, do it. Make it a part of your life.

It doesn’t even have to be beneficial in the moment, for the act of doing something that’s uncomfortable is beneficial in and of itself.

To find food was a dangerous prospect. Protecting our home was as well.

It’s hard to trust a guy who’s never been punched in the face. Will he be there when all hell breaks loose or will he run? To go through a life never getting in a fight is a weird thing for a guy. It’s almost like you’ve never stood for or up for anything in a critical moment.

Many men hold fighting as a fear. Breaking that fear of injury and turning combat into chess versus the emotional act it is for many will translate to other areas of your life. It definitely has for me. (Read This: Men Were Born to Fight)

Rather than getting mad you’re able to think about and determine the best course of action in situations that used to drive you mad.

To be calm in the midst of a storm and while others rage and lose their cool is to be a man amongst children.

Learning any martial art, so long as you actually get in the ring and fight, will help you accomplish this. Take action on this step.

It’s an uncomfortable quest, this pursuit of toughness. Fewer and fewer possess this tough-gotten virtue. Fewer still accept its necessity.

No matter what you want in life, or who you want to become, that goal and that man hang on your level of toughness. So while you practice your craft and acquire skill, know that it’s who you are in times of uncertainty that will determine who you eventually become and what you eventually accomplish. 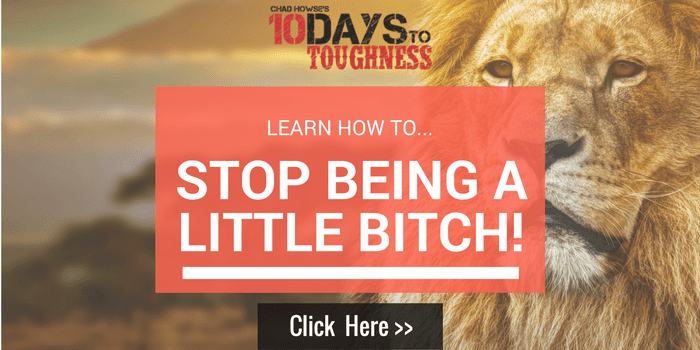