LIFE IS A FREE MARKET 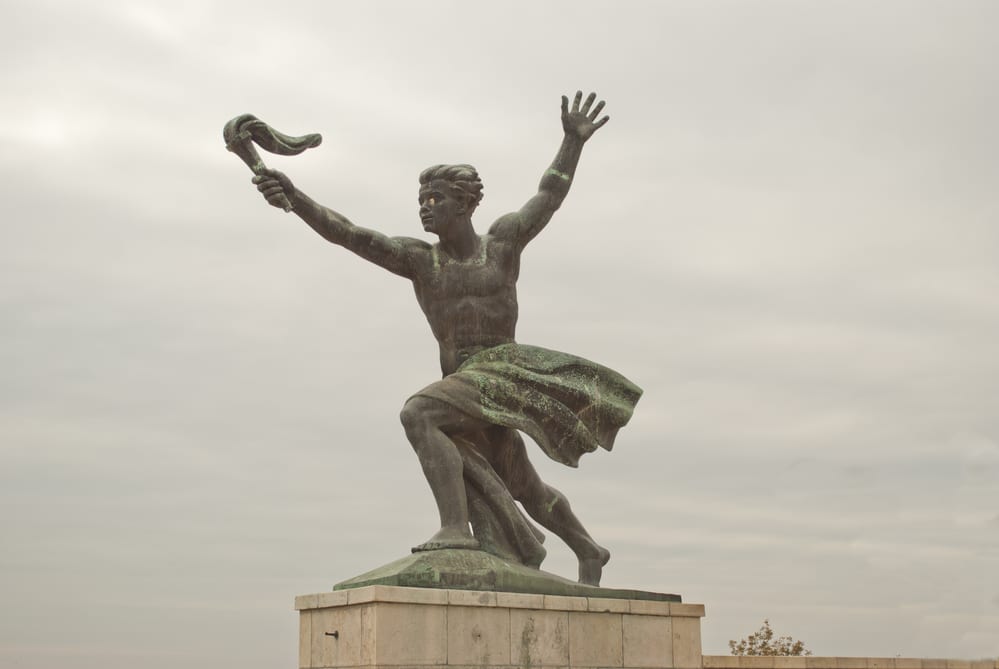 Life is a free market. (Read This: Someone is Taking Your Share of the Market)

If you want something great, you’re going to have to give something of greater or equal value.

Most often this exchange is made in time and effort and uncertainty. This is life.

Most people expect something to happen by chance. That’s not how the game is played.

If you’re an audacious fella (and there’s no sense in NOT being wildly ambitious) you’re going to have to risk a lot in life. Nothing is going to be handed to you nor bestowed upon you in the form of a blessing.

The blessing is your potential.

Whatever you use your potential to get or create is on you. You have the capacity to do whatever the hell you want. Don’t be ignorant of this fact. You’ve been blessed with a brain, balls, and an imagination. Use each of them to conjure things no one else thought of while working at a pace no one else can.

Too many people see a blessing as a gift that isn’t earned.

That’s not the blessing.

If you get something that isn’t earned you also won’t have earned the skills and the intelligence to be able to manage such a thing, and you’ll likely lose it (it’s why most lottery winners go broke).

When you see potential as being the blessing, and using it to its extreme capacity not as a good thing to do, but as your DUTY, you open yourself up to accomplishing things even greater than what you can dream about.

Your duty, as a human that’s alive, is to use every second of every day to become who you have the potential to become, while also creating something of value that’s as valuable as your potential will allow you to create.

Stop waiting for a blessing! You already have it. It’s now your duty to carry it out.

Previous articleBECOMING A GREAT LEARNER
Next articleMAN UP! 365 – A GEM CANNOT BE POLISHED WITHOUT FRICTION