3 MEN YOU NEED TO STUDY TO AVOID MEDIOCRITY

Mediocrity is a trap easy to fall into.

It’s everywhere around us. We’ve been schooled in it since the day of our birth. And, inevitably so, as the population rises, there are even more mediocre humans attempting mediocre things.

What we aren’t shown is truly daring.

We don’t have examples of impressive audacity.

In our own lives, we can’t even dream about what that would look like.

So we set ‘big goals’, and 10x them, and increase the dollar amount, but we don’t live daring lives.

We don’t live in a way that would lead one to think that we have an understanding that our death is coming, sooner than we’d like to believe.

I mentioned earlier this year that I’m splitting up my reading into two parts:

So far, I’ve read about a lot of great men. Few of whom were born into a position of greatness. Even those who were born into power – like Alexander – did more with that power than any of them.

That’s a point that needs to be driven home…

We see some success stories and we search for advantages they had that we don’t. But we ignore that it’s our duty to do the best with what we have. That’s it.

Take Trump. People lambaste him for taking a $1 million loan from his old man. They say, “if I got a loan like that I’d be a billionaire too.” Odds are they wouldn’t. Not even close.

If you make $30k/year you’re in the top 1% in the world. And yet we choose to see ourselves as have nots rather than haves.

Hence, you and I have to study great men. We need to see what true greatness is, and how you don’t need a hand-out to attain it. Here are 3 guys you should study and the book’s to begin with:

Napoleon became the emperor of the country that conquered his homeland. Think about that, first, then think about it in terms of title being everything during his time. The title you were born with was the title you would die with.

Yet, he had no title. Still, he become emperor of the very country that overtook his own. That would be like a Polish man ruling the Soviets during their reign, or an Indian becoming king of England when they ruled India. It’s incredible. The scope of his accomplishments need to be studied. 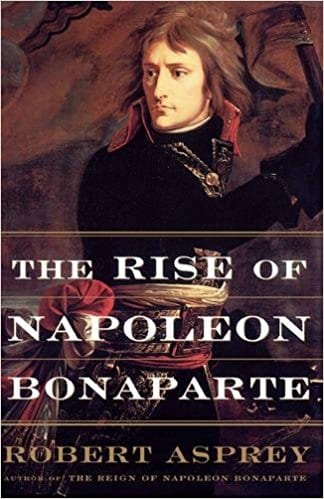 Cook, too, was born in a time when title and birthright determined what you would do with your life. He was born to a farming family. Yet he ended up becoming a Merchant Marine, gaining command of his own ship (which was a lucrative career back then), only to quit and join the Navy, starting again from the very bottom.

He worked his way up and got command of his own ship there, too. He did what no men did before him, and he did it all in the pursuit of adventure. 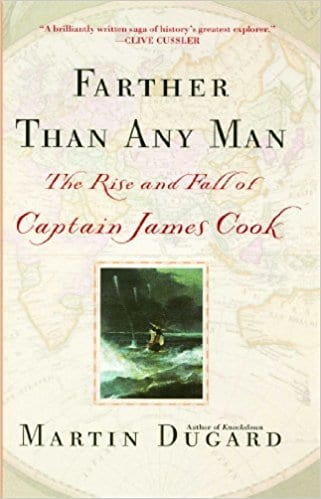 Rockefeller was born poor, dirt poor, but died the richest man in the world. Not only was he born poor, but his old man left his mother for another lady and another family.

He acquired wealth as much through audacity and daring as discipline. In fact, discipline was the main driver behind his insane ability to grow and gain power. 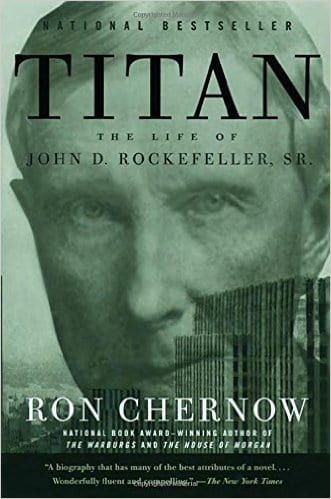 Study great men as a means to get into their mind, their way of thinking, setting goals, and dreaming.

Mediocrity is all around you. You do not have to be a part of it.

Books can transport you to another time, another way of viewing the world. They’re a tool. Use books to understand what’s possible.

Previous articleWhy Do You Read What You Read? (A Strategy for Choosing Books)
Next articleIT’S ALL NONSENSE (CIGARS, BOOZE, AND A 111-YEAR OLD MAN)