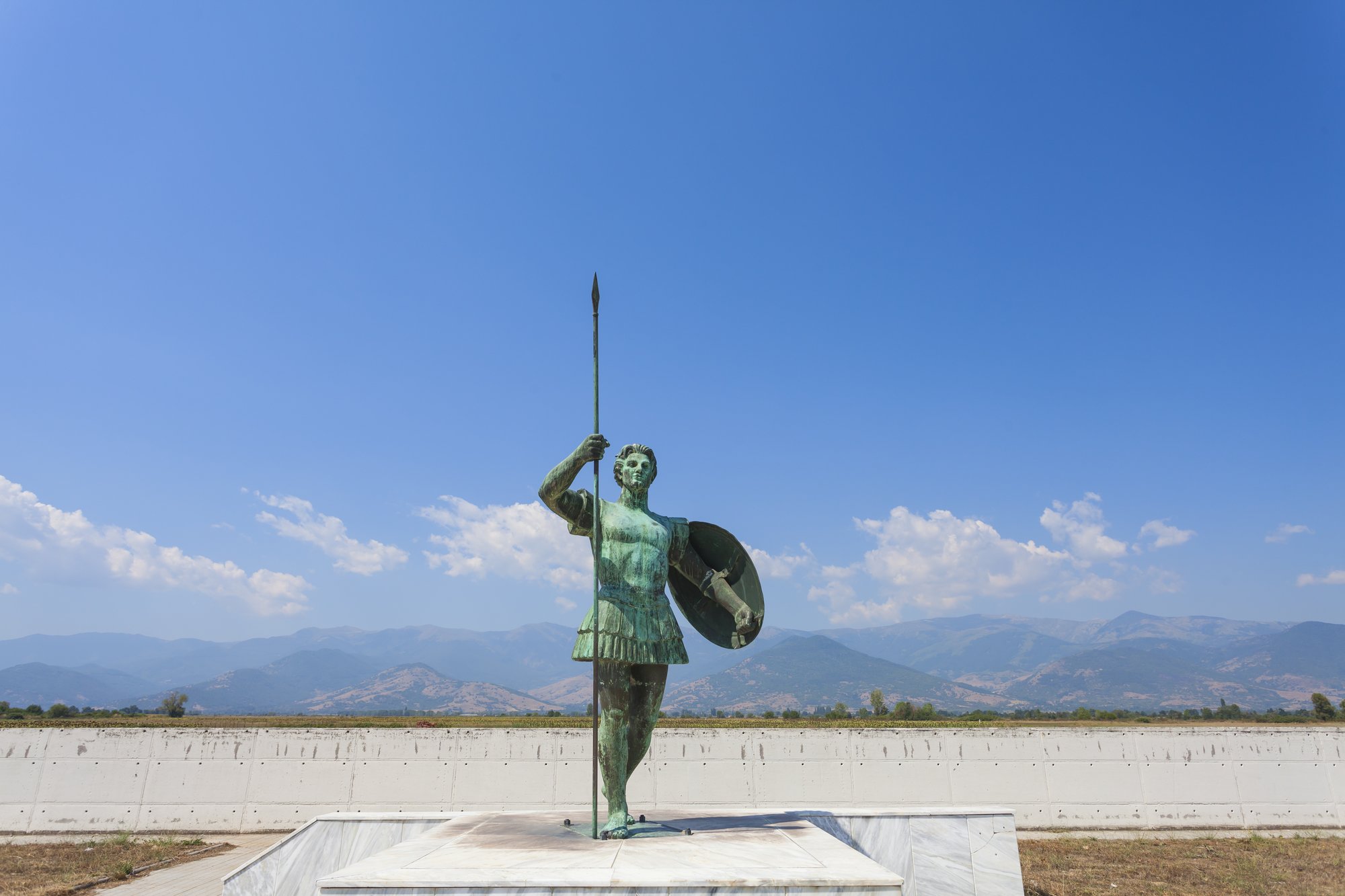 Be your own man.

“A man does not die of love or his liver or even of old age; he dies of being a man.” — Miguel de Unamuno

Personally, I’m not 100% sure about what being my own man is, not completely. I still question whether a belief is mine or because of some other influence, the same with a thought or a perspective.

Every morning I read. Each book both opening my mind and influencing how I think.

I’ll play golf or shoot or smoke a stogie at least once a week with a buddy. Every time we talk about business, family, life, politics, religion, and so forth. Sometimes – just like with a book – I’ll adopt a belief that makes sense and that I agree with, sometimes, I’m sure, I’ll allow the pal or the book or some post to influence how I act without it being completely in line with who I am.

Methinks this is inevitable, especially today.

We’re sold what to think, what to aspire to have, what’s important, what to believe, how to vote, and who to be in every conversation we have with others, in every great book we pick up, and in every TV show, movie, or piece of social media we consume.

It’s so constant that it becomes difficult to know who we genuinely are, what we genuinely believe and want and who we’re trying to become.

Who we’re trying to become.

This is who we are. We’re not born having achieved a single thing, learned a single skill, or done anything of value besides making our parents happier.

From that day forward we chase potential.

Sometimes the incorrect chase is found in safety. We don’t aim high enough, we degrade who we think we are to fit our current circumstances, we avoid failure and thus avoid being ambitious enough.

Other times, and this is most prevalent, we chase our potential based off of what others we know have done, are doing, or are telling us we should do.

So how, then, does one become his own man?

How do we truly figure out who that is, and in the most ambitious, audacious, and daring manner possible?

You’re not mediocre. The more I read about great men in history and see and meet multimillionaires and billionaires and titans in various realms, the more I see that greatness is perspective, how we see ourselves, not who we’re born as.

The truth is we all are actively degrading who we are by seeing ourselves as less than we have the capacity to become, but finding that avenue to chase, the things that make up who you are, your genuine interests, beliefs, motivations, desires, plans, and what you want in life need to be clarified.

It takes trial and error and thought.

You can’t spend your entire day being influenced. You need peace, silence, and in my case, a stogie and an hour and a half to think, to find clarity, to pray, to work out decisions in my own mind rather than allowing someone else’s mind to dictate my actions.

I think this requires growth as well as clarity and understanding.

You have to become a better man to really understand your potential, to have the virtues in place to be able to determine lies from truth, influence from genuine desire.

Which is why I highly recommend you – at least once – complete the only course on becoming a better man, the 12 Virtues of Manliness.

…And you should do it today.

The longer we live not being ourselves, not chasing what we truly want and living as the man we want to become rather than waiting to become him, the further away we move from that marker, that man, that life that we’re genuinely and ambitiously here to live.

Get stronger. Get smarter. Get closer to your potential.

…Not anyone else, but what’s most important to you… Make a list.