If you spend your whole life worrying about what might happen. Nothing ever will.

Fear gripped me and it wouldn’t let me go. (Read This: Embrace Your Fears)

Fear, for me, has always been about the prospect of something happening, which is what fear is. It’s never wholly set in reality. Always guided in part by imagination, the only thing that has ever defeated fear was – and is – blind action. 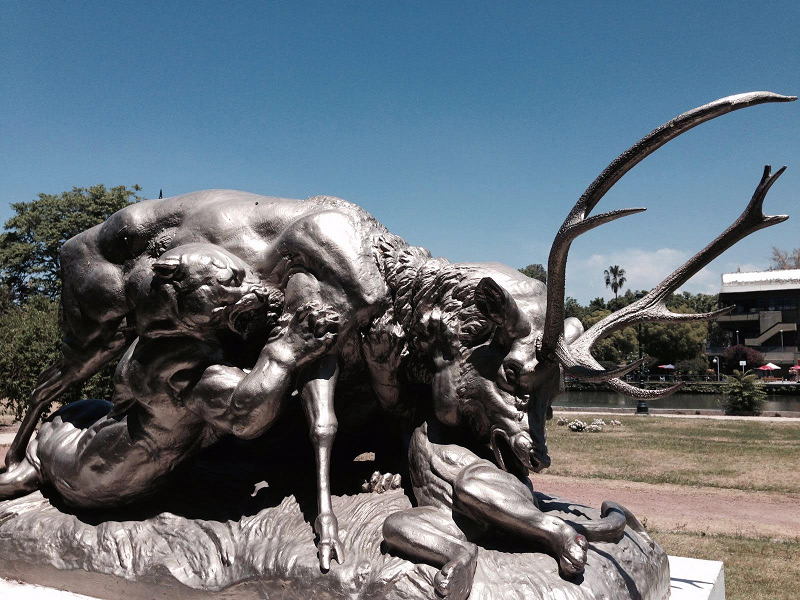 I was in Argentina, in the city of Mendoza. I hadn’t done my research and ended up staying in a rough part of town. The first two days there were great apart from the fact that it was a city. I’m not a huge fan of them. There’s no space, no silence, when you talk to people or walk by them it’s as if neither of you exist. In the country if you see another person there’s a connection, a nod, an acknowledgement of both of your existences and an understanding that you’re both where you’d like to be.

Cities are soulless compared to nature, the country. I realized that as I traveled more and more, though some cities, as I spent more time in them, changed my mind (Rome, Florence).

As I said, the first two days were great. I was ignorant of what I was about to be told by a good half dozen people that I met on days 3 and 4. Walking into the grocer one day, the woman mentioned that I shouldn’t carry my iPhone about like I was. She explained that because of their socialist government who won votes by pandering to criminals and the poor, kids essentially got away with murder. Well, they did get away with murder.

If you’re under 21 it was very tough for you to get locked up for anything for an extended period, killing someone included.

I brushed it off. It seemed fantastical. Then I heard about the narcoterrorism that was flooding through the country from another person and a news story in America. Then a few more people said the same thing. They said I shouldn’t go out at night alone, ever. I was due to stay there for 2 weeks and now I was told by the locals – who could have been fucking with me but that seemed unlikely – that I was a walking target.

I spent a couple days working, not exploring. I wanted to get the hell outta there, out to the country, up north to the jungle, or further north to Uruguay and the beaches.

It was then that I realized what a little bitch I was being. I was avoiding life by allowing fear of the unknown to guide my actions. I’ve done the same thing in the Rockies when reports of grizzlies increase. But I’ve faced those fears and there’s not much more satisfying than exploring the Rocky Mountains of Alberta. 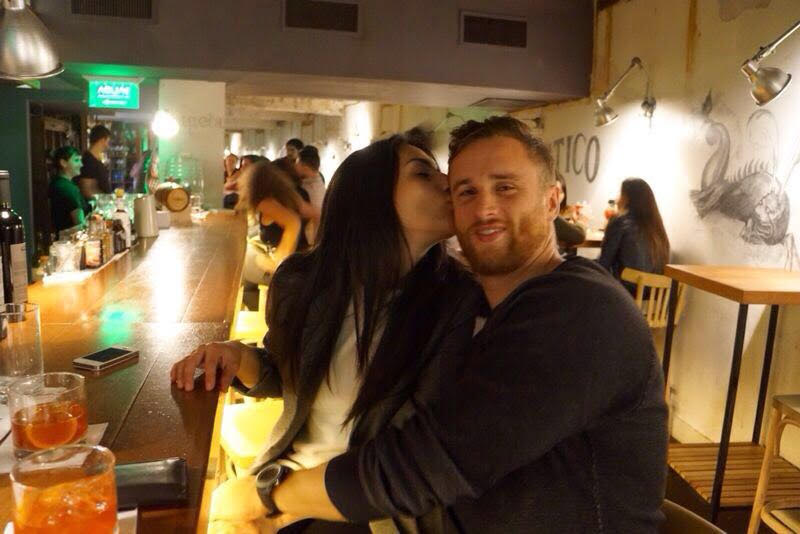 So, I went out and drank beer.

By worrying about what could happen or may happen nothing happened. When the worries ceased and life was allowed to resume, I was able to enjoy a beautiful city and meat some of its beautiful women along the way.

For me, that moment was a life lesson I won’t forget.

That, for me, was a man up moment. It was a face fears moment that needed to take place. It was a moment in life that was a microcosm for life and the lives many of us willingly lead.

We worry about what may happen, the failure, the loss, the rejection, the pain, heck, the death. But in doing so nothing happens.

This is the scariest reality there is, to exist without having lived; to breathe and have potential without ever experiencing the thrill of danger or adventure or the unknown. (Read This: 5 Ways to Live an Unrealistic Life)

We rationalize safety. We think about those around us who we’d hurt if we died. We use this crutch to avoid life, and in doing so we don’t become the man they deserve. We resent them. We hate ourselves for never taking action, and one day with a tear in our eye we lie on our deathbeds with a heart filled with regret.

This is a man the fuck up moment. It’s a moment where you have to look deep into your soul and be real with yourself.

Are you living or are you hiding?

Are you exploring and hunting and going where you’d rather not go, or are you living the routine, the safe, mediocre life that is not living, but existing?

Ask. Answer. Get the fuck up and take action.