Average 2 Alpha
Home Podcasts Man Up! Episode #17: How to Deal With Depression Like Theodore Roosevelt

Man Up! Episode #17: How to Deal With Depression Like Theodore Roosevelt 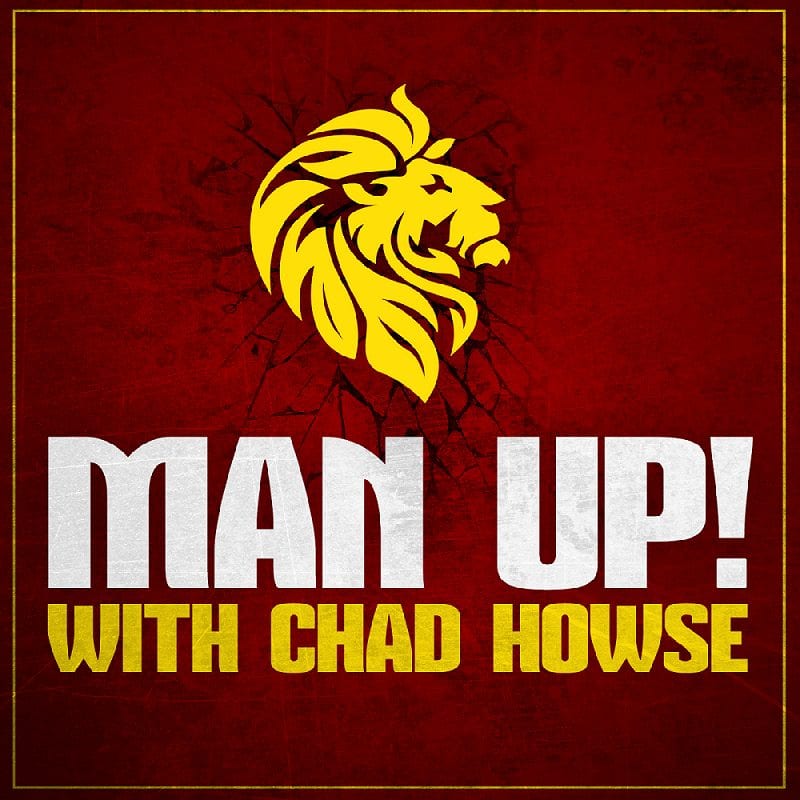 Podcasts
Black care rarely lists behind the rider whose pace is fast enough. ~ Theodore Roosevelt
Depression, feeling down, melancholy, despair, defeat, and sorrow. Their grasp is vicelike. Sometimes it seems as though we can’t break it, but as Theodore Roosevelt has showed over and over again in his life, we can run through it. It’s an enemy that can only be defeated through brute force of will and action, and not by running from that which adds pressure to our lives, necessarily, but by adding more pressure and danger on in the form of new adventures and greater challenges.

The challenge, however, cannot be one we know we can conquer. The weight of the new challenge must be heavy enough to distract us from that which we cannot seem to break free from.

As with most things in life, the way past sadness isn’t in ease, but in action.

The best a man can be? We're seeing this call for masculinity to be labeled as 'toxic'. The reality is, that their definition of...
Read more
Manliness

Do you listen to your mood, or to your mission?

Do you listen to your mood, or to your mission? Answer a few of the following questions… Do you workout on a planned workout day,...
Read more