MAN UP: PROTECT AND DEFEND 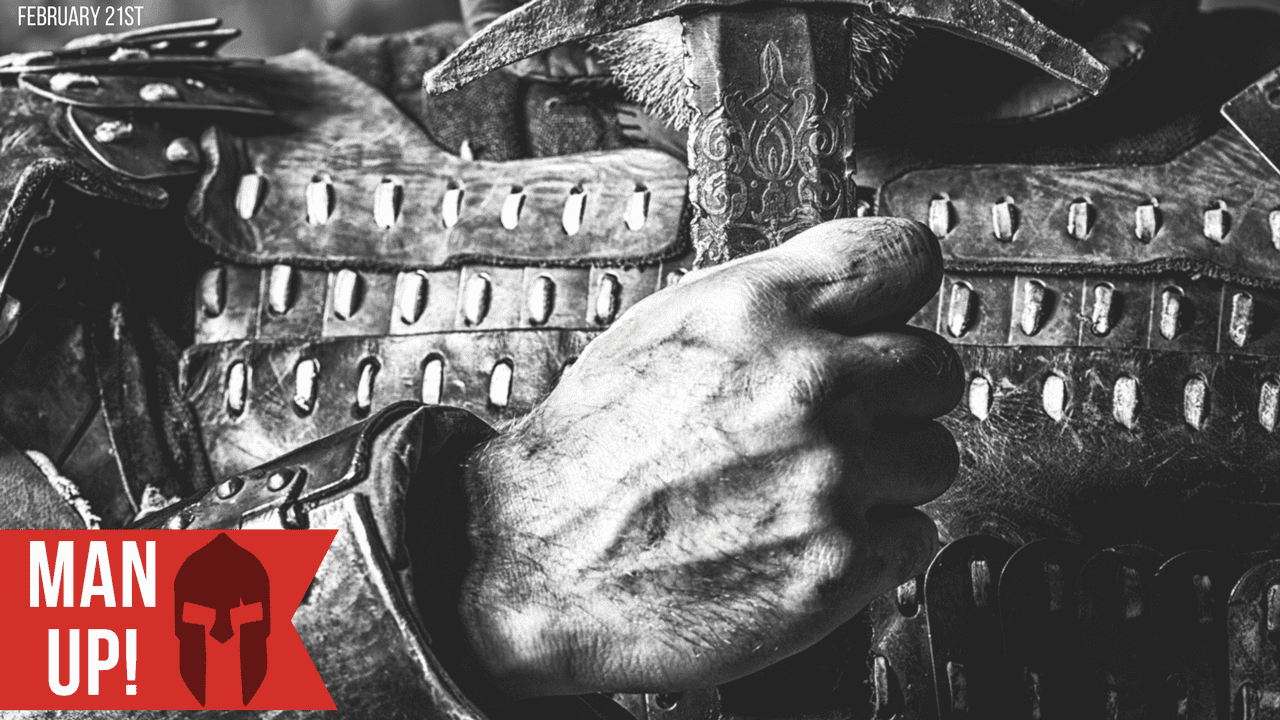 A man’s role is protector and defender. ~Chad Howse

If we don’t learn from history we’re doomed to repeat it.

Last year I spent a month in Rome and three months in Italy. There are few places in the world that can connect you with history so closely as Rome.

The city is big, huge for an ancient city. It’s surrounded by great walls and within the confines of their gates a once great people ruled.

The Romans of the past are nothing like the Italians of the present. They were workers, hustling and toiling endlessly. It was their priority, to do, leave the philosophy to the Greeks, the Romans were here to build and conquer.

When they first came across the Israelites, the Jews, they were perplexed with a people that took an entire day off every week called the Sabbath. They saw them not as insightful or respectful of their God, but as lazy.

What’s interesting about Italy, and Rome, is why many of its other great cities were built.

I spent two weeks, for example, in a town called Sorano. It’s an ancient town once inhabited by the Etruscans who predated the Romans but essentially lived in caves that look like they were carved our by spoons and now used as perfect wine cellars.

Sorano later became a city the Romans used as an outpost, a warning against invaders. Towns like Sorano, heavily fortified and very well situated atop a canyon, nearly impossible to overtake, litter the countryside of Tuscany. The Romans, like the Brits or French or any other great nation knew that a great city can’t huddle up within its own gates and expect to protect itself from invaders.

Defense doesn’t start where the city lines begin, they start on the edges of the empire.

Previous articleTO LIVE A SIMPLE LIFE IS TO LIVE A GRAND LIFE
Next articleMAN UP: THE SEARCH FOR GREATNESS