A2A Podcast Episode #2: How to Reach Your Potential 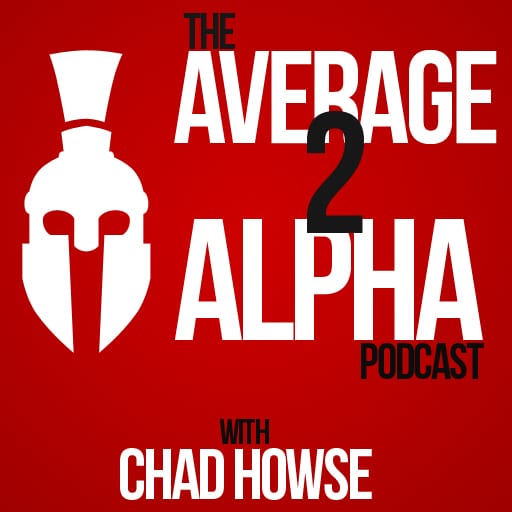 This post focuses on two main quotes from none other than Theodore Roosevelt.

“There were all kinds of things I was afraid of at first, ranging from grizzly bears to ‘mean’ horses and gun-fighters; but by acting as if I was not afraid I gradually ceased to be afraid.”

Fear shouldn’t be a repellent, but a guide, showing us where to venture in life, what to conquer, and which adventures to tackle. Fear should give you rather than dissuade you.

“Let us rather run the risk of wearing out than rusting out.”

It seems that the majority of us are conserving both our ambitions and our efforts for something grand to fall into our laps, failing to realize that greatness occurs in daily and persistent effort aimed at a great goal. 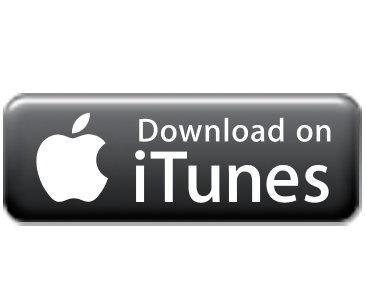 The best a man can be? We're seeing this call for masculinity to be labeled as 'toxic'. The reality is, that their definition of...
Read more
Manliness

Do you listen to your mood, or to your mission?

Do you listen to your mood, or to your mission? Answer a few of the following questions… Do you workout on a planned workout day,...
Read more