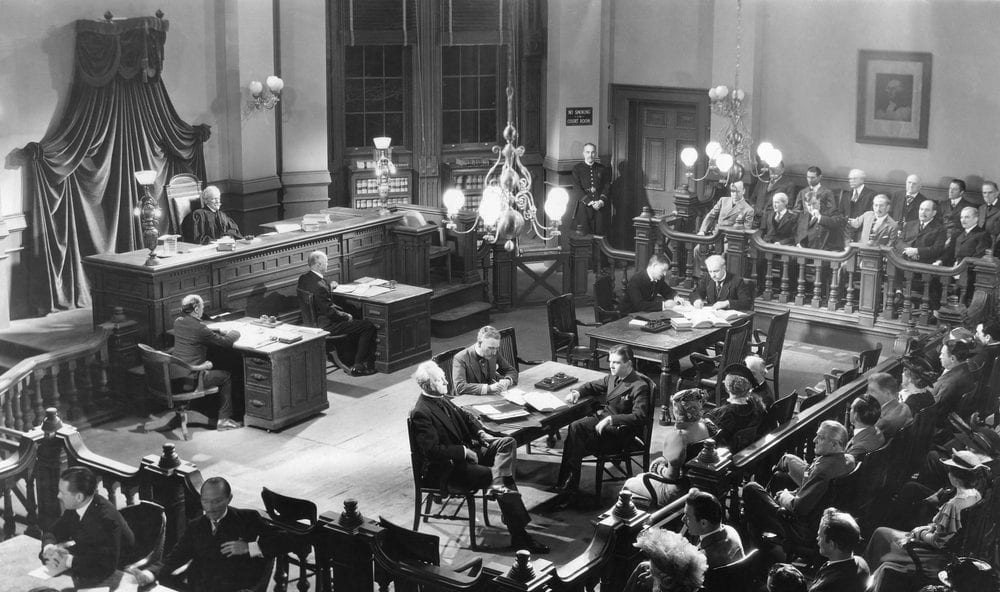 Facebook and Google are announcing a proposed crackdown on ‘fake news’.

On the surface it seems like it could be a good thing. But then you sit and think about who determines what’s real and what’s ‘fake’.

In this past American election we saw a number of fake stories fed to us by the mainstream media. We saw that no, it wasn’t Trump supporters being violent but that it was actually protestors paid by the Hillary camp that incited violence that eventually led to some Trump rallies being cancelled.

We saw an deliberate attempt by the media to sway voters in Hillary’s direction. Regardless of your views on Trump, the media hated and hates him. If it weren’t for groups like Wikileaks, we wouldn’t know an ounce of who Hillary is, what she’s done, and what she stands for behind closed doors.

This crack down on ‘fake news’ is far too open to interpretation. It’s a dangerous road that very powerful organizations like Facebook and possibly Google seem to be leaning toward.

What do you think?

Should you be allowed to determine which news is real or fake or should you have someone do that for you?

People are smart. Far smarter than the elites would believe them to be. It’s sources online that are now telling far more truth than the media we find on TV or in newspapers. It’s this information age that allows us to make truly educated decisions, with information that the ruling class may not want us to have. And as governments pressure mediums like Facebook and Google to quiet ‘fake news sources’, that information may not be as readily accessible.

Just as information becomes available to everyone, the elites, the ruling classes threaten to decide for us what’s worthy of our attention.

Be it genuinely fake or simply disagreeing with what you believe, you should be able to sift out fact from fiction. When you give a governing entity the power to do this for you, you hand them the ability to do it in a way that suits them. The evidence leads you to think that they will be corrupted.

The mainstream media is less about news and more about opinion. I like to side with freedom in most cases, and it seems logical to give the individual the freedom to determine what’s real and what’s fake. To give that power to a single entity is asking for the censorship of opposing views, and opposing views are what enables a republic to thrive.

Previous articleNight Exercising: Can We Benefit from It?
Next article12 Business Lessons from John D. Rockefeller

THE PANSIES THAT PROTEST A JUST ELECTION

The funniest thing I’ve heard in some time was the ‘threat’ from safe-space inhabiting millennial that they’re going to revolt if Trump actually gets...
Read more