How Martial Arts Can Change Your Life

Your relationship with failure will dictate your level of success in every theater of life.

Most people spend their entire lives avoiding it, never realizing that it’s a prerequisite for success.

Our school systems have conditioned us to value obedience and perfection. The majority of college professors have very limited life experience outside of a classroom setting. They value security, and shield themselves from adversity, failure, and growth.

Students are required to learn theory, and then regurgitate back onto a piece of paper. If you don’t get it 100% right on the first try, then you did something wrong.

In my experience, this same mindset is prevalent in corporate America. After college, I was encouraged to get a job and trade my time for money over the next 50 years. The opportunity for growth was based on your ability to be obedient and follow directions. Nobody ever took risks, in fear that their failures could potentially show up on their “annual review.”

I’m not saying there’s anything wrong with having a job. I’m saying there is nothing enlightening about taking orders and seeking approval from others.

The people who continue to innovate and push the world forward usually aren’t the ones with alphabet soup letters after their name. They are the ones who are willing to take risks and put themselves out there. Instead of running away from failure, they embrace it as part of the process.

Pursuing greatness will require you to deviate from societies standards. You will most likely deal with some resistance from your friends and family members. That’s ok. If you want to go from average to alpha, then you need to be comfortable with making others uncomfortable.

The majority of my youth was spent in group homes and foster care. When my mother wasn’t cheating on my father, he would respond by beating his kids. In total, I attended 6 different high schools, and it took me 6 years to graduate. 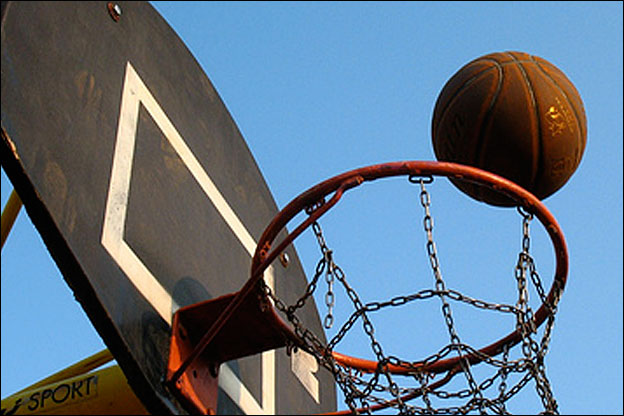 Since I could throw a ball through a hoop, I somehow got accepted into college. This was the moment when I stopped listening to my own intuition and started to confide in the status quo. I did everything that I was supposed to do. Being an obedient student with good grades earned me a dead end job in public accounting. (Read This: Why You Shouldn’t Go to College)

I spent 80 hours per week doing something that I absolutely despised. My co-workers were a bunch of soft, coddled trust fund babies. When one of the 85 year old partners laid me off after tax season, I took it as a blessing in disguise. From that point forward, I refused to live a dogmatic life that was based on someone else’s mediocre vision. I decided to pursue my passion of fitness and start an online business.

Within just months, I went completely broke. I knew what I wanted, but didn’t have a clue on how to get it. Without knowing it at the time, I used martial arts as a vehicle to get my life back together.

Why You Should Train Martial Arts

Martial arts, fitness, and business share many of the same qualities. Nobody can give you a strong body, and you can’t inherit your boxing skills from your parents. If you just “talk” about building a lucrative business, then you’ll most likely go broke within the first couple of weeks.

The reason I love Jiu-Jitsu is because it weeds out the talkers and bullshitters. If you want to excel in any type of martial art, then you need to put in the work. In most cases, it will take a number of years before you develop a decent skillset. There is a drastic learning curve, and you’ll spend the majority of time getting your ass handed to you.

Good, because it shouldn’t. Martial arts is no different than anything else worth having in life. If you want to experience the long-term benefits, then you’ll have to endure the short-term pain. Unfortunately, very few are willing to make that bet.

The reality is that most people have no idea how fragile they truly are. Training martial arts will force you to confront your fears and weaknesses. As counter intuitive as it may sound, getting the shit kicked out of you is one of the most humbling, eye opening experiences you can ever have.

Alphas don’t depend on others for survival. It’s your responsibility to learn how to protect yourself and your family. There are several different types of martial arts to choose from. In my experience, there are only a few that are worth pursuing.

The emergence of the UFC has exploited many traditional styles of martial arts. If your “12 year old niece” can get a black belt in less than 2 years of training, then it’s probably not worth your time and effort. These 5 disciplines have been proven to be effective at the highest level of combat sports.

The Benefits Of Martial Arts

Within just weeks, I realized the benefits of martial arts go way beyond the aesthetics of being in shape. I was getting a better workout in two rounds or rolling than I was jogging five miles. But more importantly, it made me understand the process of hard work. 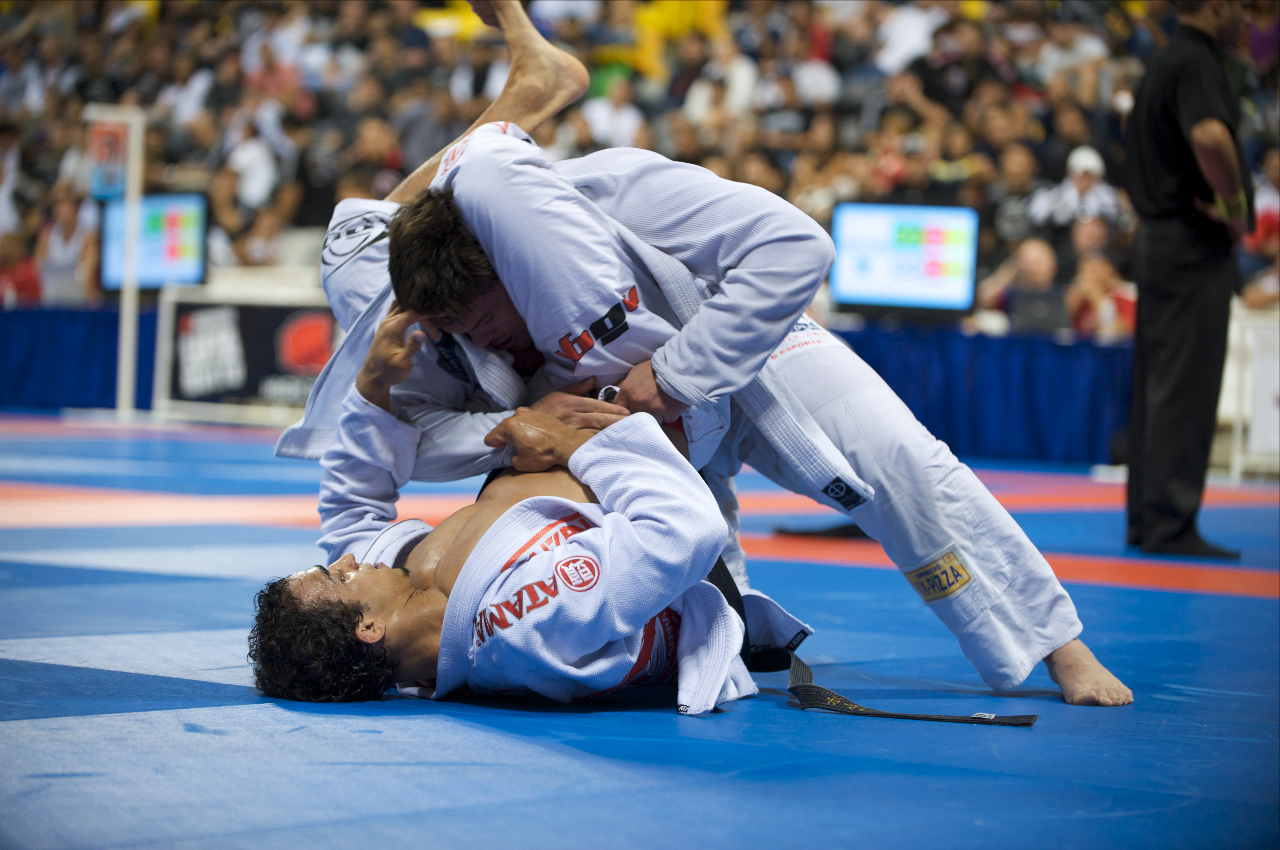 For the first time in my life, I realized that you learn by DOING. If I wanted to become good at Jiu-Jitsu, I was going to have to get choked out on a daily basis by people half my size. There was no textbook that was going to get a belt around my waist. I couldn’t borrow these skills from anyone else, and there was no “quick fix” that could produce instant results.

As you can imagine, the success rate for Brazilian Jiu-Jitsu is rather small. Most people quit within the first 6 months, and less than 1% ends up earning their black belt.

What people don’t understand is that those black belts aren’t special. In most, cases, they aren’t the most athletic grapplers in the room. Although they may appear like ninjas to the naked eye, they are simply white belts that never gave up. They are the ones who understood the value of persistence. But more importantly, they are the ones who have failed more than anyone else in the academy.

In my experience, Jiu-Jitsu has served as a metaphor for success. The lessons I’ve learned from the mat can be applied to any aspect of life:

• Surround yourself with people who are much better than you
• Persistence is the most important part of success
• Perfection is the least important part of success
• Learn from someone who has the results you are looking to get
• Failure is the pathway to success
• If your not passionate about what you’re doing, it will be very difficult to create long-term success
• Detach yourself from the vanity of the accomplishment
• Show up and execute as much as you possibly can

I am currently a Jiu-Jitsu purple belt that has been training for nearly five years. Martial arts has helped me develop a strong body and mind. It helped me embrace the rigors and failures that come with success. Getting choked out and punched in the face will make the various challenges in life seem trivial. Suddenly, that business that you’ve always wanted to start won’t seem so intimidating.

Stop listening to people that have never stepped foot in the arena. They will always encourage you to avoid failure and seek security. The “average” believes that failure is the opposite of success. Alphas understand that it’s part of success. 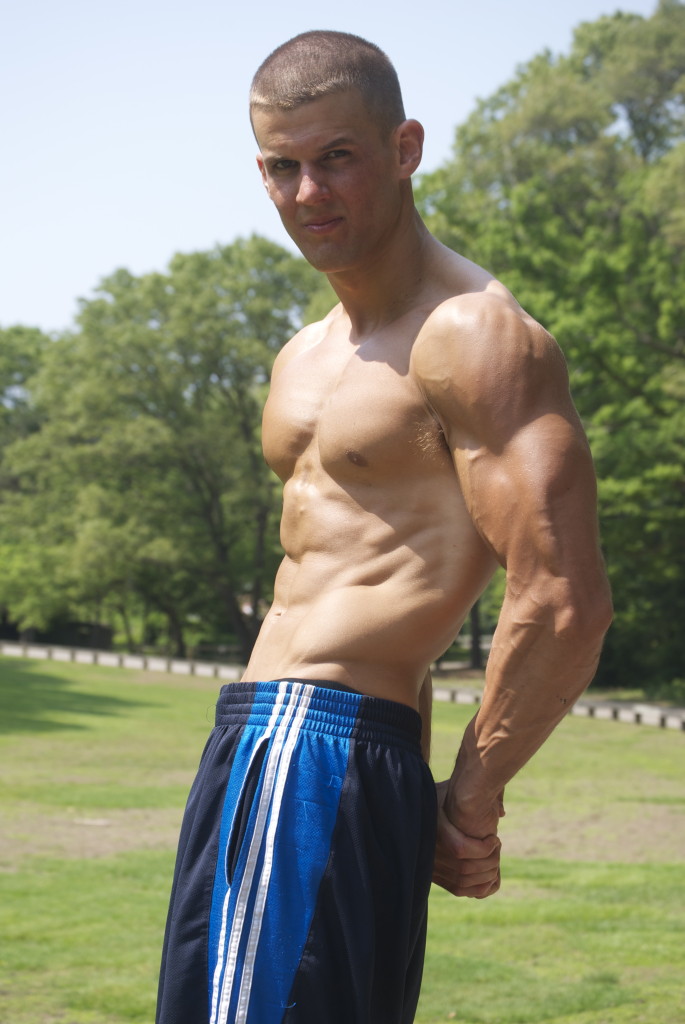 He loves training hard and specializes in getting clients shredded, from home, with hardcore bodyweight workouts!

Kiley is also one of the leading experts in at home bodyweight training for anyone who “doesn’t have the time.”

Previous articleMan Up! Episode #7: How to Win Your Day Feat. Dave Ruel
Next article3 Micronutrient Deficiencies The Are Wreaking Havoc On Your T- Levels