HOW TO BE MORE DECISIVE AND STOP ASKING FOR ADVICE

THE MAN’S GUIDE TO BEING MORE DECISIVE

This includes to stop asking advice from me, or anyone you’d deem worthy of giving you advice before you ask and do a couple things which we’ll get into in a bit.

A couple things you need to know:

Now, this is going to make me sound like a prick, so I have to preface it with examples from my own life.

I used to ask for advice about nearly everything.

Within business I sought the advice of people I thought knew more and would hang on their every suggestion. It never worked because their businesses were so different than my own.

Now, I’ve since hired coaches and its been wonderful, but we’re working on structure, figuring out what works, and not on offers or topics of content because I know what I have to write, in part, because you let me know.

I’d ask pals about a lady I’d be dating, about what the best move was, when to call, what to do, where to take her.

I’d ask for advice about nearly everything, and what I began to see was a fella not living life on his terms but one influenced by others.

So I stopped cold turkey.

True originals are rare. Men who set out on a unique path and act based on who they are and what they want not predicated on a trend or fad or an external influence, be it friend, foe, boss, mentor, or media. 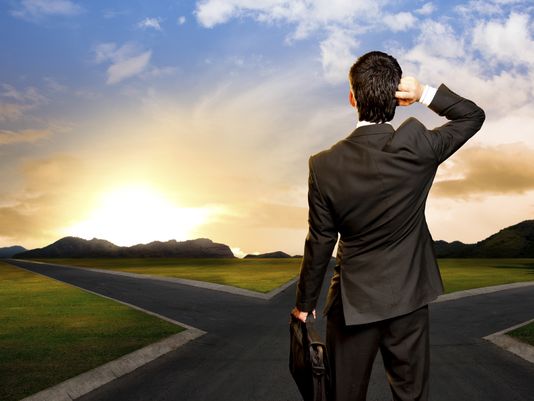 Decisive men are a relic. The joke used to be that men don’t ask for directions, now we ask what we should wear; we look to articles for tips and tactics on how to ‘be’. It’s insane how little we know about ourselves and our truest wants, desires, and dreams.

The purpose of this article isn’t to make men mute. That is, I’m not writing this so we don’t talk to anyone about anything, however, when we constantly hand over decisions in our lives we hand over our lives. To take back your decisions and actions is to reclaim power and purpose, as well as clarity, and where there’s clarity based on your own logic, there’s no need to depend on anyone.

You’re here to walk your own path in life, not the path your folks or society or pals expect you to walk.

There are two parts to this article and they both fuel one another.

Part I: Why you should stop asking for advice, and how to do it.

Part II: How to use part I to become more decisive.

ADVICE, IS IT REALLY NECESSARY?

It is, but not to the extent to which we use it and ask for it.

Asking for advice is often simply the desire to talk about ourselves, to put ourselves in the centerpiece of a conversation.

It’s also, as discussed earlier, a possible ‘out’ for not doing what we know we have to do.

For example, we know we have to break up with a lady who’s just not right for us, but we ask for advice, hoping someone else will provide us with an alternative. Or we know that in order to live the lives we want to live we have to get rid of our bottom-feeding friends, but we hope that someone else’s advice will excuse us from such a tough decision.

We ask advice about quitting our jobs and starting a business – an incredibly difficult and long road – because we’re hoping someone will excuse us from such a tough task.

Or we’re asking for permission.

Since when does a man need permission?

What advice does is remove decisive action from our lives. We float on the influence of others never taking full action on what we want to pursue, do, and chase.

Decisiveness often beats correct action because it’s able to figure out what’s right and wrong faster than someone seeking the approval and influence of others is able to realize.

Act quick and with purpose. 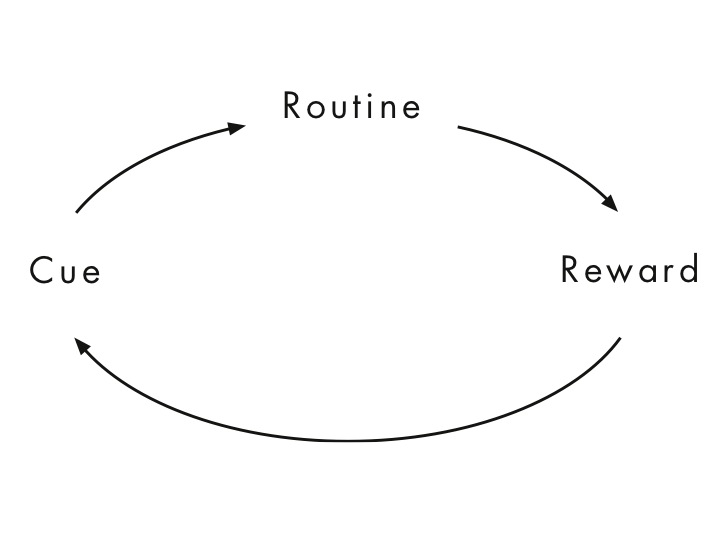 Asking for advice is a habit. Create a new one.

It starts with awareness. The more aware you are of the habit you want to break the more likely you’re going to be able to identify it when it creeps up and root it out instead of blindly doing the same thing over and over again.

Start with small things, stuff that isn’t that important but you ask for advice with it anyway.

Start acting. Don’t even think, just go with your gut and the first thing that comes to mind.

Do this for a day, then begin to do the same with bigger decisions in your life.

Take more advice from literature. That is, read more and take action on the things the books, authors, philosophers suggest.

We can take the written word and decide whether to use it or not far better than we can take the advice of someone we respect and trust and determine whether it’s worth following or not.

Previous article5 Reasons Why Cutting Liquor Makes You a Bigger Man
Next articleNight Exercising: Can We Benefit from It?

Is happiness something you do, or is it something you are? Can you work on being happy or are you born a happy person or a...
Read more
Stoic

I've been here for 35 years now, and thankfully, I've learned a few things.Thankfully, again, it seems like with each passing year I learn...
Read more
Manliness