Try This 1 Thing to Defeat Depression

Try not to become a man of success, but rather a man of value. ~ Albert Einstein

I was listening to a podcast the other day, the Jocko Podcast. It’s run by former Navy SEAL Commander, Jocko Willink. His guest was former Canadian sniper, Jody Mitic. Jody, for those who don’t know, lost both legs in Afghanistan when he stepped on what was essentially a landmine.

The conversation between the two warriors eventually took a turn to those comrades lost after the fighting had ended and these brave warriors were faced, once again, with civilian life. Mitic made an important point, one that every one of us can implement in our daily lives.

Your responsibility isn’t to the world. You may not be here to change the lives of everyone, but each of us have the duty to impact the lives of those around us. That’s why we’re here. We’re here to brighten someone else’s day, to give them guidance, to take a load off of their back, to point them in the right direction, and to even simply make them smile.

Men are the burden bearers. A man without a burden, a reason for waking up in the morning isn’t a man without purpose, but a man with a mind not founded in reality.

Every single one of us has a reason to live and to wake up and that reason can be as simple as the people in our community. If you live anywhere, you have people that need you, even if they don’t know that they need you. (Read This: You Are Your Brother’s Keeper)

The first thing you have to do is to accept your reality as it is, not how you’d like it to be.

In reading Thoughts of a Philosophical Fighter Pilot as well as Man’s Search for Meaning, you realize that one of the most dangerous lines of thinking is that of the delusional optimist. 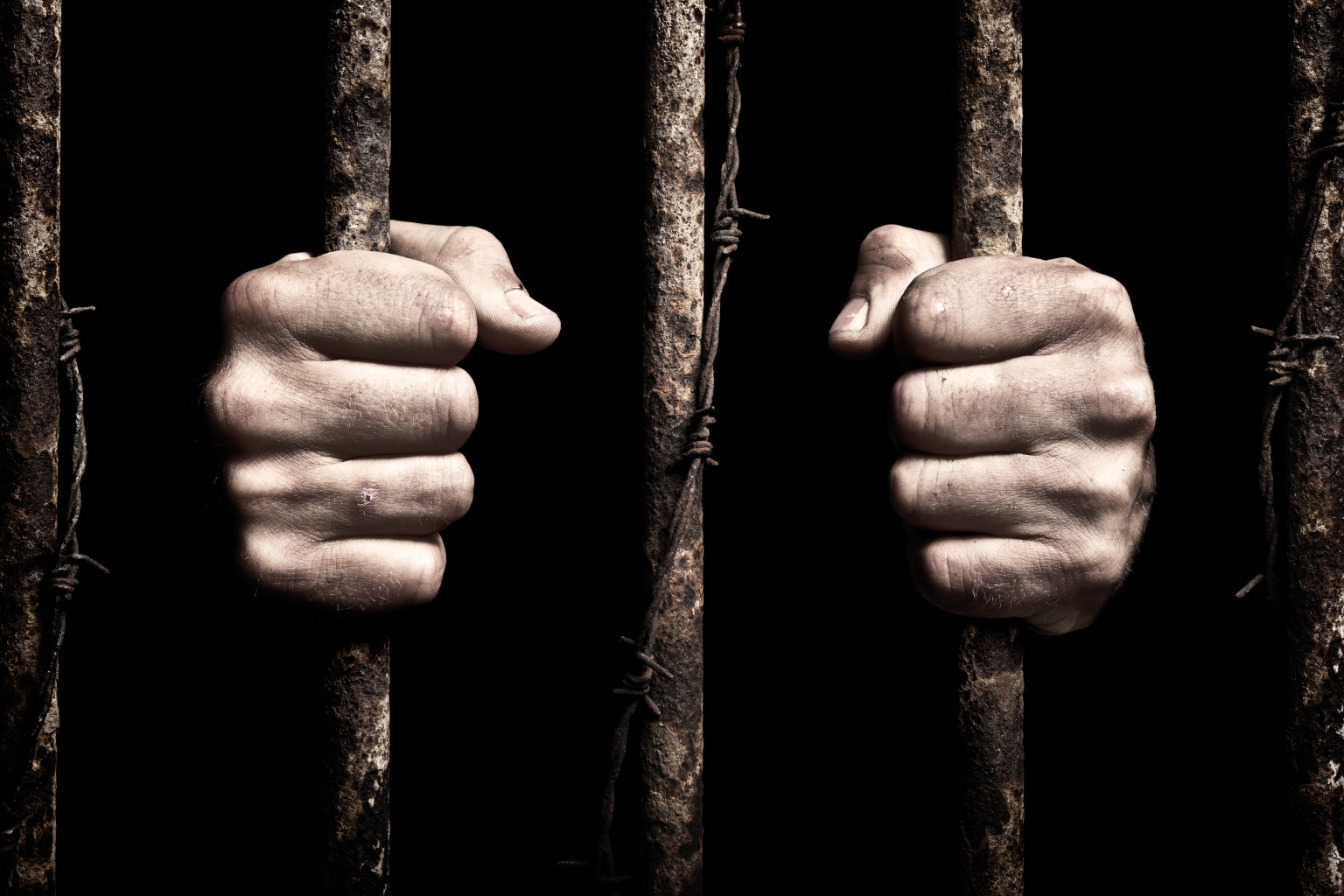 Both Stockdale – author of Thoughts – and Frankl – author of Man’s Search – were prisoners. Stockdale spent 8 years as a prisoner of war in Vietnam where torture was a daily ritual, and Frankl was a prison in a Nazi Concentration Camp. In prison, both found that it was the optimist, the man who wouldn’t accept his reality, who’d say to himself, “I’ll be out of here in two months”, placing irrational expectations founded on lies he’d tell himself, that was most likely to crack.

Those men, however, that accepted where they were, saw the reality of the situation, were then able to see what they could control, and what we can always control is our decisions, our reactions to events, but not always the events themselves.

Few men see this incredible power we have to make the best out of any situation. Instead they pity themselves, they’re overcome by guilt, choosing to look at everything they can’t control instead of what they can.

Before you can impact your world you have to realize what your world is instead of wishing it were something different. If you’re constantly lost in the future, in where you’d like to exist, in who you’d like to impact, you won’t have an affect on those who need you to influence them.

Ignoring those who depend on you without even knowing they do depend on you will leave you constantly chasing, running from more than running to. You’ll miss the fuel, which is being a man of value and purpose, that gives your life meaning worth getting up for. Ignorant and foolish optimism will leave you wanting what cannot be or what you don’t yet have, which is bad. It leads to envy and self-pity. What may be worse, however, is that it prevents you from being of value to those you can help.

People need you. You may not see it and they may not see it, but they need you. They need you to be a burden bearer and in doing so your own burden becomes insignificant. When you carry that which torments others your own sorrows dissolve. You’re now tasked with aiding someone else in their time of need, even if that need isn’t life-shattering, and what afflicts you becomes none of your concern.

Your responsibility, then, isn’t the world, but your world. And it’s not an option, but a duty. That duty comes from both your view of what it is to be a man and to be good at a man – the protector, the defender, the caretaker – and the acceptance that, no matter what has happened to you in this life, no matter who you’ve lost, that life is a gift that can be lived in honor of those you have lost, but to waste it is to not only ignore the gift, but to ignore the sacrifice of those who have lived before you, and to not honor their life and their death.

The gift is repaid in service. It’s repaid in getting off your ass and pursuing improvement; that daily process of trying to become better at something, anything, because to stay as you are is to lose.

Each day is a challenge, not in that it’s arduous or a chore to simply rise out of bed, but it’s a challenge in that you have to improve everyday. You also have to improve someone else’s life. As a burden-bearer, as a man, you have a lot on your shoulders, and to want anything less isn’t just cowardice, but giving up on those things that will make you happy, those things that will give your life purpose, as well as those you impact.

Have some kind of positive influence every day. That’s it. Just do something to insure you’re here for a reason. A reason for living isn’t something you seek, it’s something you create.