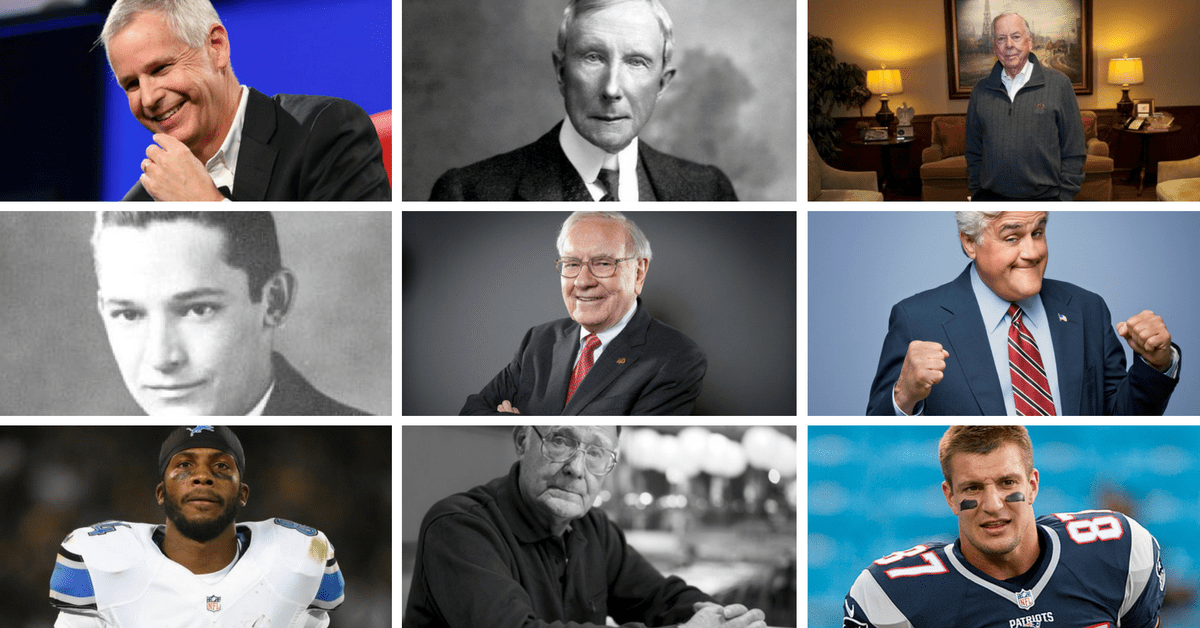 Once the richest man in the world, Rockefeller grew up poor, like many of the men on this list. That poverty, along with his faith, shaped how he spent and gave money for his entire life.

[Tweet “Save when you can. Not when you have to. ~ Rockefeller”]

Rockefeller was meticulous about his finances, starting his career as a bookkeeper, he looked to save even pennies if they could be saved. In his personal life Rockefeller kept a detailed ledger of all of his earnings and expenses. It’s this tracking system and awareness that helped him determine precisely where costs could be cut, a habit that I highly recommend adding to your own life.

The Gronk, one of the greatest tight ends in NFL history, and a guy who party’s and has a great time, is actually insanely frugal. He hasn’t even spent a DIME of his massive NFL earnings. He’s a rarity in the NFL, filled with guys who spend all they earn and more on useless purchases.

Gronk clearly enjoys life, but he doesn’t find the need to spend lavishly like so many in his profession do. He even wears the same jeans he had in college. He’s not caught by the traps of our society where you are what you have and what you buy. The guy has a head on his shoulders, and it’s impressive.

Like the Gronk, Leno chose only to spend money from one aspect of his life, his stand up comedy. When he was the host of the iconic Tonight Show, he didn’t spend any of the millions he earned from the show, instead only spending the money he got from stand up comedy.

This compartmentalizing is genius, and it’s something a lot of us can do if we have income from different sources. 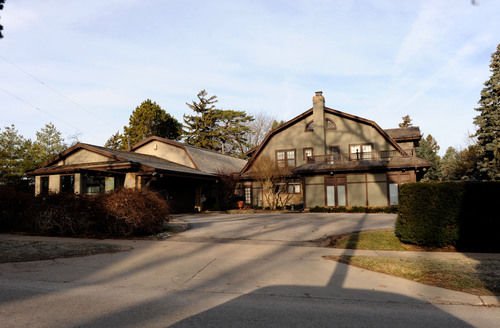 Warren Buffett is the picture of modesty. He drives a modest car, lives in a modest house, in a modest neighbourhood, all the while being one of the richest men in the world.

When I was doing research for this article, looking into the richest humans on the planet, what you realize is that many of them are actually frugal, like Mr. Rockefeller. They have all they need and don’t feel the need to show what they have by making insane and gaudy purchases.

This confidence should be admired and replicated. This comfort in not having to prove their wealth has to be copied if we’re going to live rich, plentiful, and flourishing lives.

Sam Walton was the richest man in the world as the founder of Wal-Mart. He was also a bare bones, no frills, and frugal guy. His descendants have given the company a bad name, which tends to happen when the money isn’t earned but given to you. Walton, though, was an impressive guy.

He was both frugal in his personal life and how he ran his company.

“A lot of what goes on these days with high-flying companies and these overpaid CEOs, who’re really just looting from the top and aren’t watching out for anybody but themselves, really upsets me. It’s one of the main things wrong with American business today.”

Walton only flew first class once in his life. His ‘corporate car’ was a red pick up truck.

Bernie Marcus, the founder of Home Depot, once recalled, “I hopped into Sam’s red pick-up truck. No air-conditioning. Seats stained by coffee. And by the time I go to the restaurant, my shirt was soaked through and through. And that was Sam Walton—no airs, no pomposity.”

With a net worth of $1.4 billion, Pickens can afford to do whatever he wants. He doesn’t dare, however, to go to the grocery store with more can than necessary.

This is brilliant in how simple it is. He makes a detailed grocery list before going to the market, and brings only enough cash to buy what’s on the list.

Imagine going to Costco with only enough cash to buy what you need. Every time I go to Costco I enter with a list and walk out with at least double what’s on the list, much of it good stuff, but unnecessary.

It’s no wonder than these guys are so rich, they’re just smarter and more disciplined than the majority of us. If I had billions I can’t even imagine the useless stuff I’d buy.

I love examples like this, of guys who buck the trends of their peers and use their brain to create a long-term, intelligent strategy to manage their money.

Broyles, a wide receiver for the Detroit Lions, is heading into the final year of a four-year rookie contract of $3.6 million (only $1.422 million was guaranteed when he signed).

After he was drafted, Broyles met with a financial advisor, setting an annual budget of $60,000 for his family. The best part is that both he and his wife drive Mazdas, not the luxury vehicles of his peers.

When you have a guy who can but doesn’t spend money on ‘status symbols’, it’s refreshing and admirable, and I love that I can include another NFLer on this list alongside the rags-to-riches billionaires. 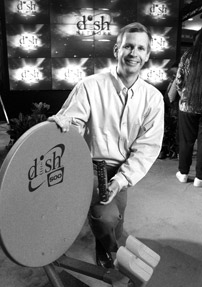 Ergen is the former chairman of the board and co-founder of Dish Network. You may not know his name, but my goodness you should know his habits. He’s a billionaire with a networth of $14.5 billion, who still packs his lunch with a sandwich and Gatorade, and until recently he shared hotel rooms with colleagues during travel.

He’s an incredibly bare-bones guy, far more frugal than even you or I and he clearly doesn’t have to be. So, why?

“My mom grew up in the Depression. I don’t have a mahogany desk.”

When a guy worth billions doesn’t care about something that I genuinely think is nice and awesome and would love to have, it’s a punch to the gut. Reading about guys like Ergen I can see the changes I have to make in my own mindset. (Read This: How to Spend Your Money Like a Winner)

On a recent flight to South Africa, I took advantage of an 80% reduced business class ticket. It was awesome, a luxury that I could technically afford, but did I need it?

Kamprad, the founder of IKEA, whose net with is $39.3 BILLION, flies economy. He eats in IKEA’s cafeteria. He drives an old Volvo and even rides the bus. When he moved back to Sweden after spending 40 tax-saving years in Switzerland, he returned to his modest one-story ranch home.

This guy is awesome. What’s interesting is that he had a flashy-spree in the 1960s when he drove a Porsche and wore custom-made suits. I wonder what made him change? It’s something I’ll have to look into.

Regardless, when a guy is worth billions and doesn’t find the need to possess the luxuries that are common amongst the 6-figure crowd, you have to be impressed.

What I’ve realized when reading about guys on this list, especially Rockefeller, is that they genuinely relish in saving a penny. I spend like a few dollars don’t matter. They spend like pennies matter.

Part of this is self-control, the other part is understanding that the ‘things’ and stuff we aspire to own end up owning us, and they’re genuinely useless. They aren’t important. If a truck works and you can carry stuff in the back of it, why would you spend thousands on a car that goes a little faster?

I loved doing research for this article and it’s further inspired me to avoid buying the stupid stuff that we’re told we should aspire to have.

Previous articleMan Up! Episode #22: Have a Plan, Don’t Depend on Motivation
Next articleThe 10 Laws of Getting Shit Done