How to Set Massive Goals and Achieve Them 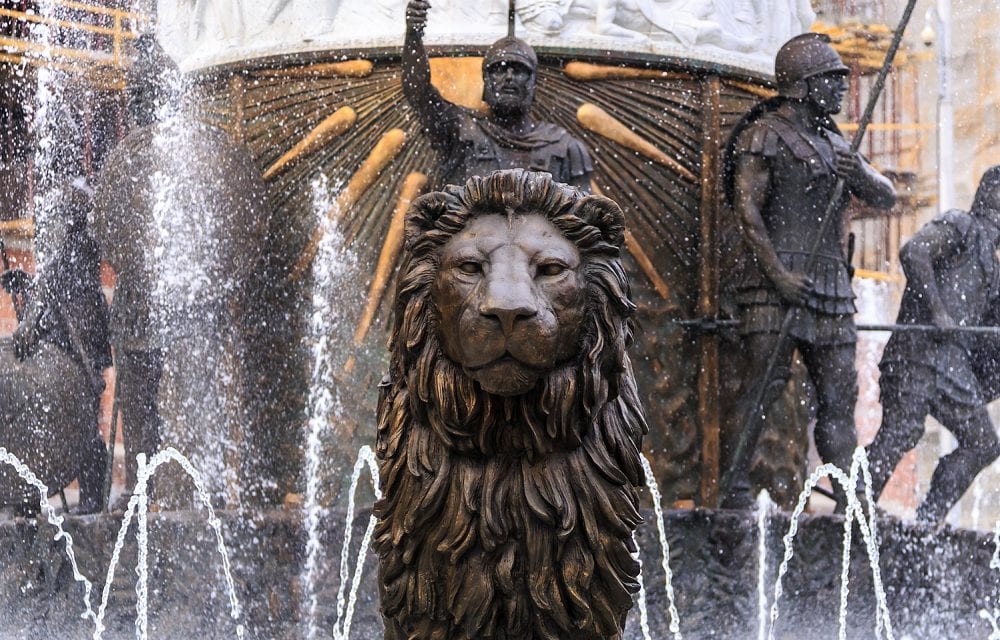 Set Your Massive Goals Every Day

Write down your wildest, most audacious dreams, even if you don’t think you can achieve them, down every single morning and every single night. This isn’t the law of attraction. This isn’t dreaming, it’s actively keeping your ideals in your mind, and as they change, as you write more of them more often, and some fade, it becomes clear what goals you should aim at, and which ones you should drop.

Setting massive goals also keeps you motivated. When you’re excited about something, anything, where you’re headed, what you’re working on, even possibilities, you have access to energy that caffeine can’t give you. Nothing can give you the same energy as excitement. It will allow you to get up earlier, work harder, and achieve those massive goals someday. You need excitement. You need motivation. And you need to be inspired. Keeping your eye on the future, not the past, and the massive future you’re creating, gives you the energy you need to actually achieve that massive goal.

Ambitions Are Why You’re Here

Your ambitions aren’t just dreams, they’re insight into why you’re here and what you’re here to do. You need to listen to your dreams, goals, and your ambition. Don’t brush it off as a lie. It isn’t a lie. It’s the truth, the thing you need to do no matter what everyone else tells you that you should do. Write your ambitions down every morning and every day and keep moving forward toward them.

Structure Your Day At the End of Every Day

This isn’t covered in the video, but a part of achieving your massive goals is setting the smaller tasks that need to be accomplished to actually achieve them. Don’t plan your day on the day or in the morning, plan your day at the end of your work day. You’ve just finished a work day, you know what you have to do, it’s far better to take this time to plan your goals than wasting time the following day, and likely planning the wrong things.

They’re called, Identity Goals, and by telling people someone, you see them as having seen you as having already achieved the goal. Plus, you have a small sense of having achieved it as well. Have a few confidants that you tell your goals, but even that’s not necessary. It’s better for you and your goals if you keep them to yourself and just achieve them.

By keeping your goals to yourself, you keep the fire going. You don’t quell the dream. You don’t crush it before you even take the steps you need to take to get after it. Think about all of those poor souls who talk more than they do. You know who they are. You probably hate to be around them. Their words are empty, and it’s not just because they like to talk about their goals, it’s because of how the act of talking about goals ruins the energy, the fire, that should be fueled through action, not words.

Get the Lost Art of Discipline Audiobook FREE: https://www.thelostartofdiscipline.com/discipline

Get the Lost Art of Discipline on Amazon: https://amzn.to/2B9llka 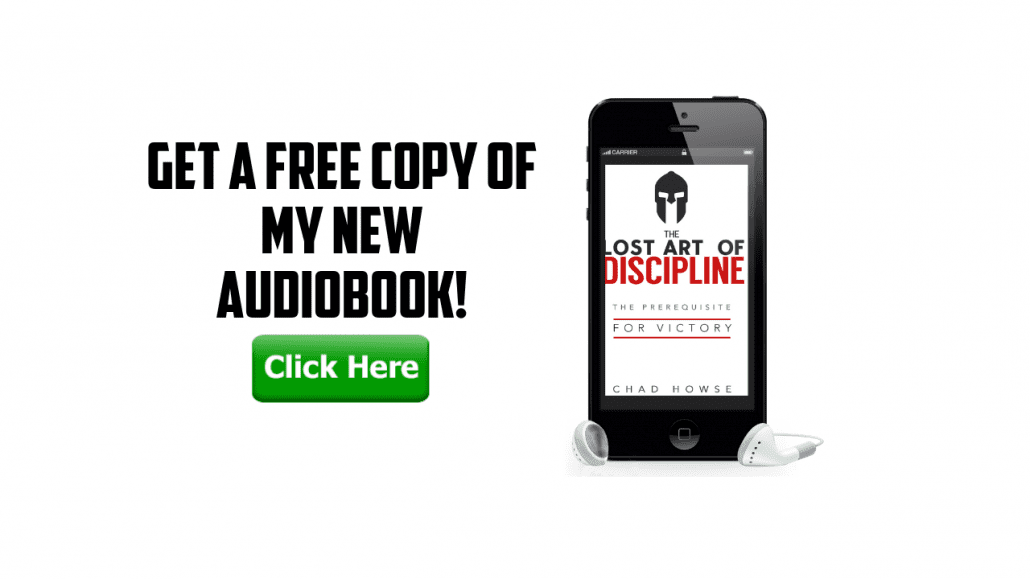 Previous articleBe Whoever You Want to Be, Just Don’t Be Lazy
Next articleHow to Lower Estrogen Levels In Men