How to Turn Bad Habits into GOOD Habits 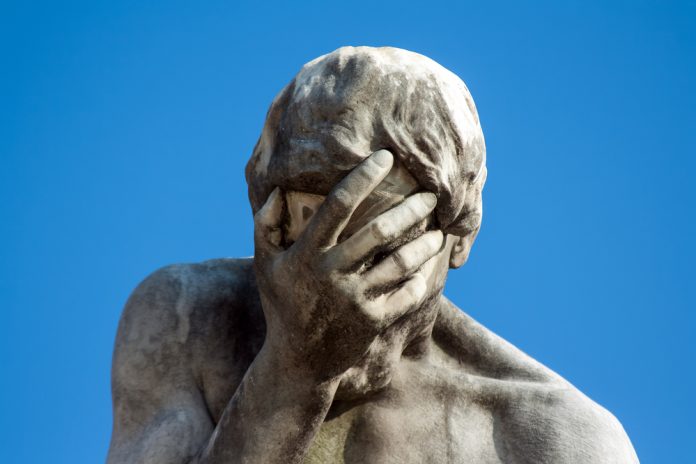 “Our character is basically a composite of our habits. Because they are consistent, often unconscious patterns, they constantly, daily, express our character.” ―Stephen Covey

We are our habits. We are not our thoughts nor intentions, rather, we are what we repeatedly do.

Aristotle said, “Excellence is an art won by training and habituation.”

I’m spending a decent amount of time thinking about my habits, which ones are good, which ones have to go, and which I’d like to change or new ones I’m going to bring in.

There are the habits that are easier to identify, like when we workout, reading time, or our morning routine.

There are the habits that go unnoticed, so intertwined with who we’ve become we think they are who we are, and thus, are not habits but instead are our nature.

Spend time identifying these. Shine a light on them. Ruthlessly remove those you do not want, and change who you are.

We can pretty much agree on the big ones. The big habits we want to form, like workout out daily, eating the right meals, reading instead of watching TV, getting up earlier and so on.

For the most part, in those instances we know what we have to do, so how do you do it?

Every single one of those bigger habits, the structural ‘to do’ habits are a matter of discipline. We all have a myriad of excuses as to why we can’t make the workout at 6am in the morning. Ignore the excuse and do the workout.

We all feel like watching TV, most will grab the controller before the book and never get to read the book.

For these tasks, it is truly just a matter of doing them. If you set out to do something, do it.

There are, however, smaller habits that require real thought, transparency, and reflection.

HOW TO DEVELOP STRONG THOUGHT HABITS

These are the ones that you may not even notice, and others certainly won’t notice.

Maybe you have trouble focusing on your work for more than a 20 minute stretch.

Maybe you don’t stick to something long enough to allow it to succeed, jumping from task to task, project to project, always remaining in the infant stages of progress.

Either way, you’re not where you ideally want to be, and nor am I.

One part of that is an ever-growing ambition, which is awesome and shouldn’t be shut off.

Another part of that is that we’re actually not performing at our best, and it’s because of our habits, nothing more.

It has nothing to do with talent or ‘natural’ attention span or an inability to focus that we were born with, no, it’s because of habits.

Focus is a habit, both in the long term and in the short term.

I have pals that habitually switch jobs and others that stick to a career or a company they’re building as long as it needs to be built. One finds success and passion in their work, the other keeps searching for it in new careers.

Okay okay, so maybe I’ve listed something you struggle with, maybe I haven’t, but you should.

Write them down in a doc or on paper – just make sure you keep it somewhere that you’ll be able to find again.

Shine a light on them, spend time really thinking about what habits you have that you don’t want anymore, that aren’t a part of the impressive, elite man that you have the potential to become.

A few ways to make certain habits more difficult would be:

Forget about the big number and start with 1.

Read for 1 minute a day, read one page a day, do one push-up a day.

You’ll end up doing more than one, but that low barrier is almost impossible to say no to. It’s also the easiest way to start a habit.

4. OVERRIDE THE INTERNAL WITH THE EXTERNAL.

Finally, when it comes to our internal voice, it has to be overridden vocally.

That is, if you want to defeat negative self-talk, talk, out loud, saying positive things, powerful things about who you are in the present that aligns with who you want to become.

I have negative self-talk all the time. I have to say out loud that I’m ‘impressive’, or ‘powerful’, or ‘the man’, or ‘disciplined’ or whatever habit and ideal I want to forge.

It works. It all works.

Here’s the thing that we all have to think about.

We ARE our habits.

Thus, they are single most important thing we should know, understand, and have control over.

And we DO have control over them, but too many of them are dismissed as nature when they can be completely changed, and in the process, we’ll be changed and pointed toward our potential rather than whatever we’re currently settling for.

Previous article8 Steps to Stop Being a Little Bitch
Next articleHow to Think Like a KING, Conqueror, and Winner