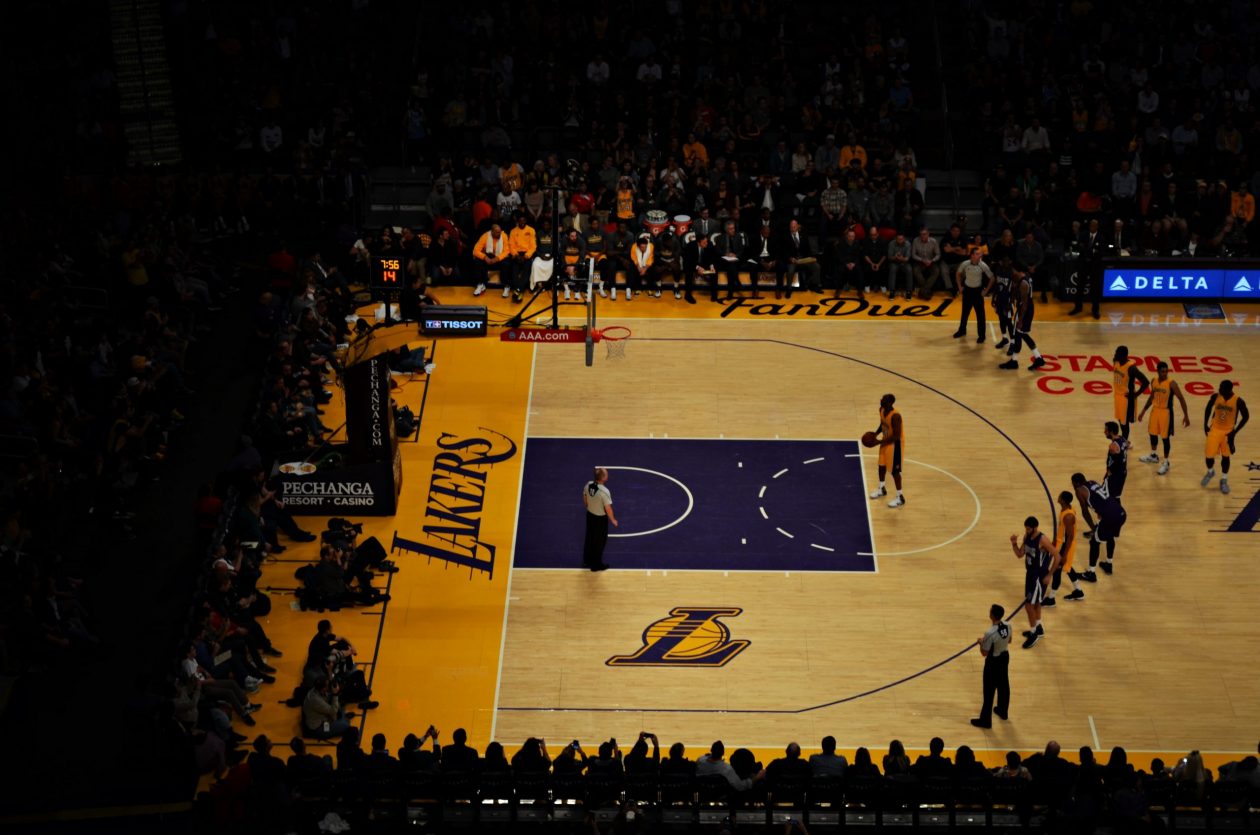 Life is short… Shorter than any of us can understand or imagine, inevitably only realizing it when it’s too late.

It’s a rare breed that wants to be great and actually does the work to become great, knowing that greatness isn’t innate, it’s not something we’re born with but something we take. It’s something we can all take, but such a small fraction of us ever do.

Kobe Bryant created a mindset that we have to learn from, one created early in life not from positive feedback or being great naturally, but a killer instict formed how it’s usually formed, from not being good enough, but having a desire to become great.

You have to admire the guy who’ll do anything to win, because so many will never put themselves out there in that way, too afraid that the work won’t yield the result, or that they’ll fail and it’ll all be a waste.

Kobe lived by this simple maxim… “I never wanted to say I wish I would have done more.”

Another one along those lines: “Rest at the end, not in the middle.”

When someone dies young, someone who did aim for greatness and did snatch it, it hits us. We feel sorrow for their families and those who were close to them. We’re gutted by the fact that his daughter was with him and she’s gone far too early from this earth, along with the other kids involved in the accident. (read: it’s good to be obsessed)

And then, well, we make it selfish, necessarily so.

We have to see the myth that is the control we think we have over our fate.

The myth that we think we’ll never leave early, or that our loved ones won’t either.

In Kobe’s case, we learn from the man who wanted to be great, who did the work to become great, and we find clues for those of us who are ambitious enough to attempt to do the same, albeit in different arenas. And that’s fine.

I think the mark of a great man, or one of them, is the deeds that come out only after he was gone. Today, a good deed needs an audience. We won’t give to charity without announcing it or visit a hospital to see dying kids without cameras around. (Read: 4 rules for a great life)

The famous among us want the PR. I didn’t know this about Kobe, but he didn’t. Since his death I’ve read stories about him visiting kids in the hospital, offering to pay their medical bills if it would bring them closer to a cure, and doing it without his security or cameras or PR. They’re stories that only come out after someone’s death because during their life they didn’t want them to be told.

He wanted the deed to be done for its own sake, not for his image or to help his bottom line, and this is a guy who could have used some positive PR at times.

Toward the end of his career Kobe began to see futility in a personal quest for greatness, and mentored younger players on their quest. His quest to be the best, he found, was futile, empty. Brining others up wasn’t.

Still, though, Kobe, through work and struggle and pain and persistence, became great. It wasn’t there early, but it got there eventually.

The lessons are simple. They always are. The secret sauce isn’t some code we hack, it’s not some shortcut we find. It never is. It doesn’t matter if it’s trying to become a great writer, husband and father, a billionaire, a winner of any kind, there is no hack.

There’s no hand out. There’s no one coming to save you, to give you what you think you want but aren’t showing that you want by your actions.

Imagine, for a second, the pain of getting to the end and wishing you had given more…

Imagine that… Having no more time on this earth, with your life ending in seconds or days or hours, realizing that you wasted your life worrying about things that never came true, choosing TV over work, quitting when things got tough, never working hard enough to eventually see what kind of man you could become.

Be in that incredible fear and pain of knowing that you had more to give and you chose not to give it. And now you slip back into the eternity from which you came, having wasted your one chance to live.

Is the rest really worth it?

Is the day off really all that great?

Is aiming at a safe goal really something that makes you feel proud and alive?

Is the pain of training all that difficult?

Greatness in its truest form is worth it. Giving less, leaving something in the tank, it’s never the right move, and the pain we feel when we realize we could have given more but the chance to do so has left us should be the driving force to live better lives.

Don’t hold grudges. Don’t give up. Don’t envy. Don’t hold onto a past that holds you back, let go of it and live better. Don’t be lazy. Don’t be weak. Don’t be cowardly. Live with courage. Set daring goals. Love people. And by God, leave nothing in the tank. Crawl from this life having nothing left to give.

Do as Kobe did…

Do good deeds without seeking acclaim for doing them. Focus on the details that others aren’t willing to focus on. Evolve. Evolve often. To improve is to change and thus the more one improves, the more change must occur. Read. Read a lot. Maybe most of all, dare mightily. Safety and mediocrity can always be yours, but it’s a waste of what can potentially be. 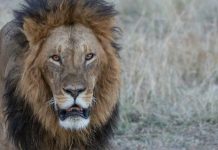