Average 2 Alpha
Home Stoic 365 MAN UP: HOW MUCH WILL YOU HAVE LEFT? 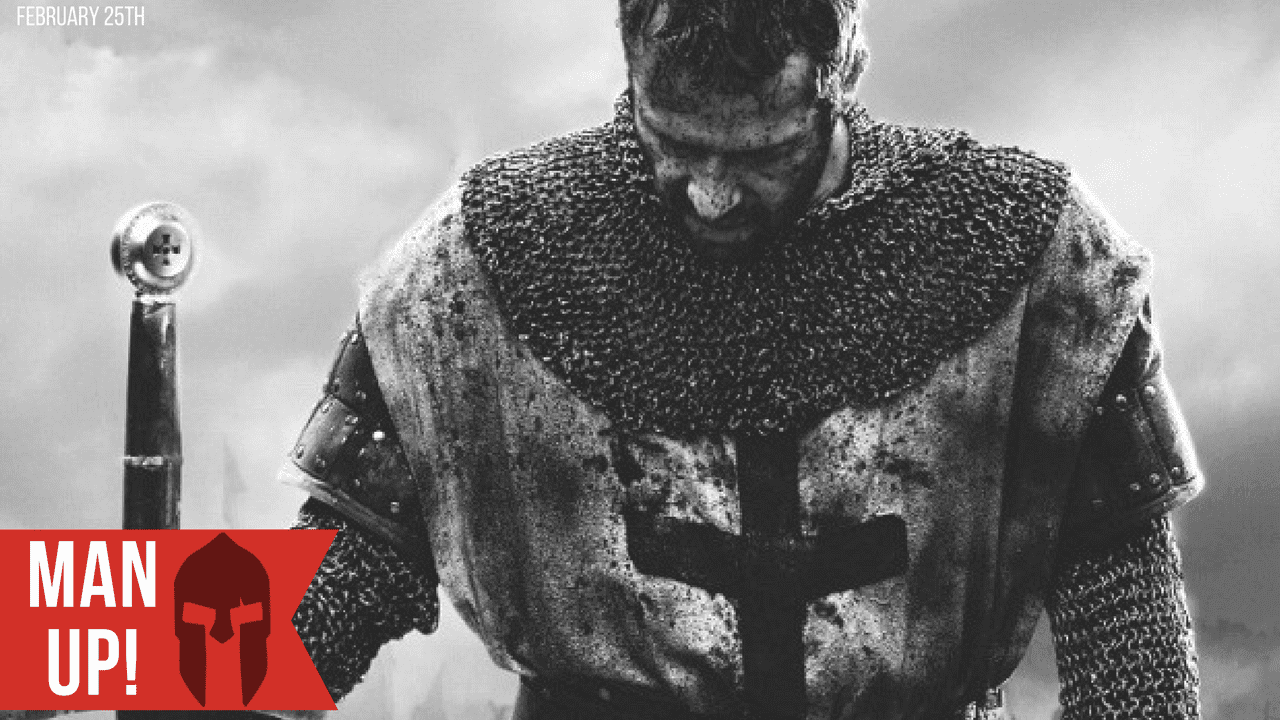 Man Up: Manhood is Endurance

This is the test of your manhood: How much is there left in you after you have lost everything outside of yourself? ~ Orison Swett Marden

It was early on in the life of this online gig that I quit my only money source and focused solely on trying to earn a living online.

The logic was reasonable. If I really wanted to make something of this online stuff, which would allow me to earn a living from anywhere and not be dependent purely on hours worked, then I’d have to give it everything I had.

I wouldn’t, however, say it was ‘smart’.

By giving away my only income source while not making anything from the online business, I was being dumb and naive. It didn’t take long to burn through my savings and then my credit before I was stuck trying to fund a business and pay rent.

That was one of the ‘when you’ve lost everything outside yourself’ moments I’ve had, and at least now I’m happy to say that I didn’t quit. It took eight months of overdue rent or rent not paid on time and late nights and early mornings working before I got a breakthrough.

The best story of a guy who showed his mettle when his world was collapsing is Cinderella Man.

As always, the book is better than the movie but the movie is incredible.
​
Want to know what it means to man up? Watch that movie and read the book.

Man up, Carry On

The term, man up has had a dark shadow over it for a while now. It’s a term that’s perceived as ‘shut up, don’t talk about your feelings, and carry on’. I know this is incredibly politically incorrect, but what’s wrong with that?

What’s wrong with seeking your own solutions?

What’s wrong with proving to yourself and to the world and your family and peers that you can make it on your own?

What’s wrong with persisting and hustling and working harder than others?

I get the whole ‘talk about stuff’ thing with depression and so forth. Read the Depression Cure if you have depression. See the science behind it, the causes of it.

To  Man Up is to accept your role in your own life. It’s to accept responsibility for your role, your future, your part not just in your own life but in the lives of others too. It’s something you find out, create, when you’re at your lowest and you refuse to quit.

Previous articleRECLAIMING YOUR MANHOOD: BE A WOLF NOT A DOG
Next articleTHINKING LIKE A GREAT MAN

Is happiness something you do, or is it something you are? Can you work on being happy or are you born a happy person or a...
Read more
Stoic

I've been here for 35 years now, and thankfully, I've learned a few things.Thankfully, again, it seems like with each passing year I learn...
Read more
Manliness