Average 2 Alpha
Home Stoic Manliness RECLAIMING YOUR MANHOOD: BE A WOLF NOT A DOG

RECLAIMING YOUR MANHOOD: BE A WOLF NOT A DOG

Yes would be a very unlikely to each of those questions.

Of course you don’t feel like a warrior, you work a 9-5 where your boss tells you what to do everyday. You’re more dog than wolf. Yet, with every breath you dream about reclaiming that wild piece of your soul that has been stepped on since you entered the school system as a tyke.

After school there was work.

School was nothing more than training for the workforce anyhow. Afterall, that’s why our modern school system was set up: to train the masses to fall into line and fill the empty spaces in an industrial age. 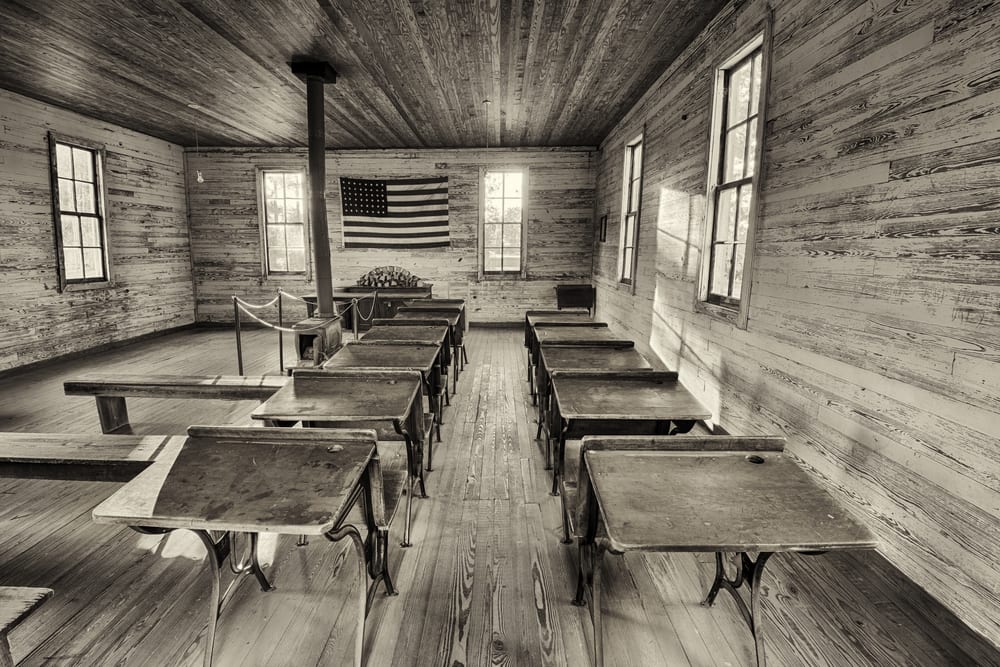 How teachers expect young boys and eventually young men to sit still in a chair hour upon hour is beyond me. Punishing him when he gets up or makes noise is actively crushing his spirit, the necessity he has to heed the call to rise and stand and fight for something.

After a dozen years of training you’re ready to get paid to be submissive. So you get a job and do what you’re told. If you’re lucky you get a labor job. Yes, I said if you’re lucky.

I’ve had landscaping jobs, warehouse jobs, construction jobs; I’ve worked as a mechanic, had a paper route before I was legal age because I lied on the application, and then I’ve had a sales job, an office job, a desk job.

Sales did provide me with something great and necessary: competition. But sitting daily is suffocation.

Both options aren’t ideal, but both are where men typically head after spending over a decade in training, and that’s not including the myth that is college.

So now you’re working. You’re providing for yourself or your family and though it’s been stepped on and watered down for decades now, there’s still a fire that burns within. It’s more than that, though, it’s a call. It’s a call to action, to adventure, to freedom.

You want to feel pain and to dish it out on occasion. You want thrills. You want fear, real fear, life-threatening and debilitating fear, anything besides this suffocating normalcy that everyone around you accepts without thought.

This is the same call to manliness that you felt far more strongly when you were a wee one playing Cowboys and Indians or cops and robbers; when you were fighting and roughhousing and thinking about what you wanted to be when you grew up.

There’s a reason why boys like fire trucks and guns and dinosaurs, they feed our masculine energy, an energy that is rarely fed in a modern society that lacks the necessity for masculinity. As a society we don’t need warriors running around. We don’t even want men being masculine because they’re much harder to keep in check. Or at least that’s what we think. The reality is that when men aren’t given an outlet, a place to be men, they will find the physicality and aggression and danger in other ways.

They’ll rob banks, batter women, even flare up in anger unnecessarily and far too often.

Men need to feel like men in order to man up and be men.

Theodore Roosevelt was a nerd. He was an absolute dork, a kid in love with science, but a young man nonetheless and a young man who loved everything about being a man. He looked up to his father, a masculine, strong man, as his archetype, and young Theodore didn’t think it silly to follow the call to manliness, he thought it necessary.

He saw the rugged manliness in the West, so he started a ranch and learned to be a cowboy. He saw rugged manliness in hunting, and with hunting as it so often does, comes conservation, so be became a world-renowned hunter and conservationist. He saw the rugged masculinity in being a warrior and he wanted to fight so bad that he practically begged to be involved in the Cuban war. In fact, he took command of a group of men that would be known as the Rough Riders, a collection of cowboys from out west. Real men, rugged men, men that Roosevelt knew would look the enemy in the eye and march forward rather than flee.

Few men, though, follow this call, and they must.

Today it’s seen as comical even when men aim to be masculine by doing things like Roosevelt did to clearly fit a vision of what he thought masculinity is without actually having the skills in his repertoire innately or naturally. Roosevelt learned what he felt masculinity was, and you must too.

The first step to reclaiming your manhood is to do as TR did:

Get off your ass, into nature, and ride horses, kill animals, adventure and extend yourself beyond what you can currently do.

It’s been stamped out of you, masculinity has, for decades, and systematically so. You followed the line and the line led to a domestication of the once wild you. Now you need to reclaim that part of your soul that yearns for action. You can’t feed it through movies or by watching sports or playing videogames. It needs real adventure and real physicality to gain the nourishment it requires to thrive or else death by your hand is its fate.

It’s nearly impossible to train a dog to be wild, and to be wild is not what we’re necessarily after. You need to be able to conduct yourself in a manner that allows you to earn a living, to rise through the ranks and to take care of your family, but you also need an outlet to feed your soul, dammit!

The first step is to do something about it. Create a simple outlet.

Join a boxing gym. Take up hunting. Get out into nature once a week. Do more than what you’re doing now. Lifting weights won’t cut it. It’s physical, sure, but where’s the danger? You need more, something that brings you back to the warrior that was your ancestor and his ancestor and his ancestor. You need action, but also a bit of danger. (Read This: A Life Devoid of Danger is a Coma)

Fear needs to exist in your life with the slight possibility of death right behind it.

Our life expectancy has never been higher, at least not in modern times. The possibility of death is nowhere near the front of our minds; so, the meaning of life and the feeling of being alive cannot be present either. Without death you cannot grasp life. Without its immediacy you cannot fathom the importance of the minute, the second, the moment you’re in right now.

Death was once everywhere. Even the Greatest Generation had a life expectancy of 60, nowadays men are having mid-life crises at 60. Don’t be reckless, but don’t live your life inside, away from danger or the possibility of death because that is not living, that is entering a casket before you’ve taken your last breath.

Find an outlet. Find one now, today, after you read this, and make your new hobby one that makes you manlier.

As they say, tough times don’t last, tough people do. (read: why work, why struggle?) It’s true. But the goal isn’t even to last, but...
Read more
Stoic