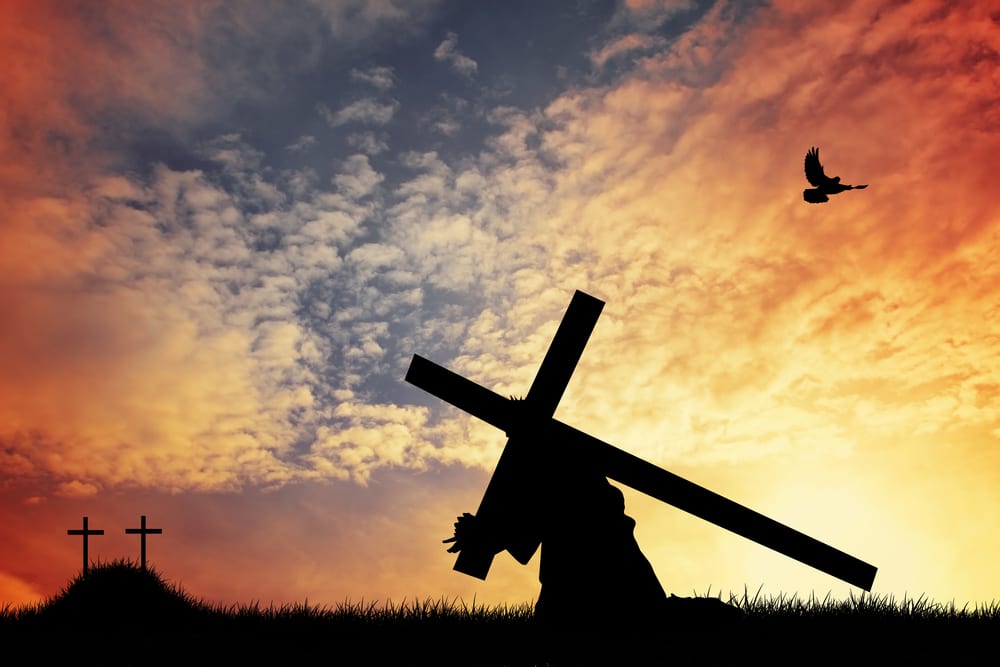 33 is a powerful number, an age that has a lot of meaning.

I can’t remember the song, but the country music fella notes that he’s outlived Hank and Jesus.

That line in that song stuck with me.

Those men, and many others, did things and had an impact on the world in such a short time, and especially with Jesus, to die at 33, holds significance.

Well, I’m soon to have outlived Hank and Jesus.

I’ve done what I’ve done thus far, now the slate is wiped clean and not only is there a heck of a lot more work to be done, the possibilities are renewed.

We need this feeling of renewal in our lives.

We need to feel that the negative of who we are, what we’ve done, maybe the lack of what we’ve accomplished in comparison to what we would have liked to accomplish, can be wiped clean, forgotten, buried with the past life.

We have to realize that our lives are brief, that the time to act is always now, that tomorrow isn’t real and the past is often looked at subjectively.

We have to see that great men of the past are merely men, they ate, shat, drank, slept, made mistakes, got down on themselves, felt hopeless, lost, and insignificant, but they kept working, they didn’t degrade what they aimed to accomplish because of momentary emotions.

They dared mightier, got stronger, lived hard, and won the day.

What we fail to realize is that every day – even in the middle of a day – is an opportunity to live as the guy we want to be, devoid of any mediocrity, in the face of our deepest, darkest fears, standing tall, strong, and powerful.

But we let these opportunities slip when we fall back into the routines of action and thought that have kept us from being who we want to become.

It’s a new beginning, a sayonara to safe-thinking and acting and aiming, and a welcoming of the daring things I deem worthy endeavours.

Create your before and after, your ending and new beginning. Make the decision to turn your back on always pushing things to tomorrow.

It’s a decision, a choice. It does not require a ton of thought or contemplation. You can decide to become someone better, to be an action-taker, a world-shaper, an adventurer or simply a man you’re proud to be.

It simply takes a decision to kill the negative aspects of what was and adopt a new, powerful, daring way of living today… and then tomorrow, too.