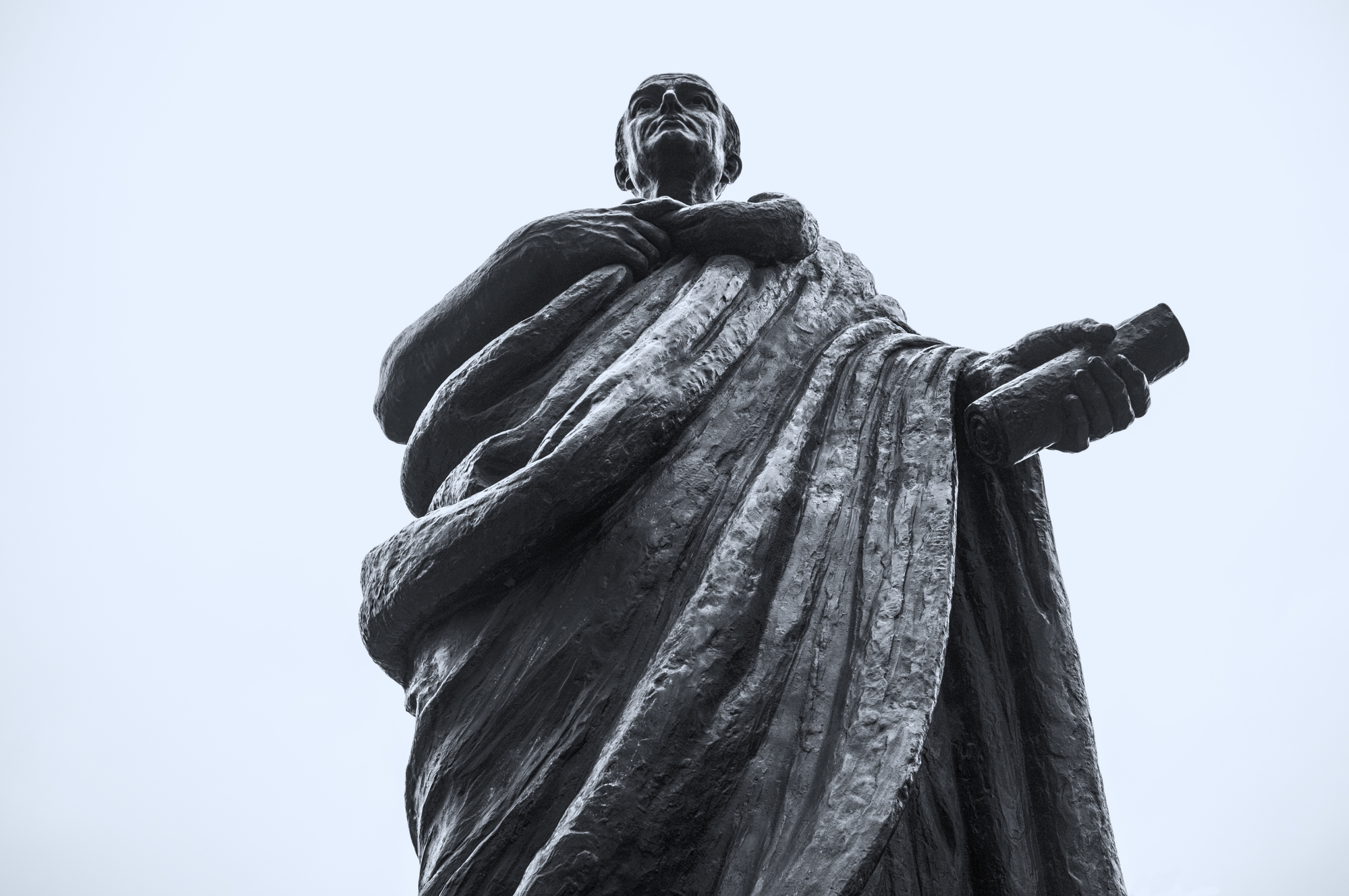 Human fragility – aside from the physical kind where we can get hurt, injured, and die, but that we do our best to control through weight training and fight training – is emotional.

Events can crush us – if we let them.

We spend all of our time pursuing the upside without ever hedging the downside.

If you think about true power and strength it’s being as immune to disaster/failure/loss/catastrophe as possible, even if the event is out of your control.

Let’s say, for example, the economy crashes, the dollar goes to shite, everything you had saved up is gone, it’ll be good to have some tangible assets that can’t be taken or frozen (gold, art, silver, old wines/whiskeys). (read: How to Think Like a King)

The emotional damage to losing everything, however, would be even tougher than the physical, and that’s what breaks many.

Nassim Taleb has interesting ideas on this, and he deems the solution to be a ‘barbell’ approach. That is, having two extremes with a void in the middle.

Pursuing the upside, hedging the downside, ignoring the middle (the minor volatilities, fluctuations, failures, that we’re already equipped to deal with whether we know it or not – also where most people spend their time).

To ‘hedge’ the downside, in a personal manner, we turn to Stoicism, but more importantly, to Seneca.

Seneca was a billionaire – and actually the founder of Stoicism, Zeno, was a trader. If you’ve read about Stoicism before you’d see it as a philosophy that’s incredibly applicable to your daily life, but one that also despises wealth, seeing it as being tethered to something that can be taken from you, a weakness of sorts. (read: the magic of thinking big)

Wealth, of course, can bring immense power, and much more power to do good, so it depends how you look at it. It also depends if you’re afraid to lose it more than you’re happy to gain more of it (when the extremely wealthy get wealthy they become more afraid of losing $1 billion than they would be happy at earning another billion, for example).

An Aside, from Antifragile: Seneca also provides us a catalogue of social deeds: invest in good actions. Things can be taken away from us–not good deeds and acts of virtue. Hence, focus on good deeds not the acquisition and love of things.

Seneca also speaks specifically to wealth as it being ‘the slave of the wise man and master of the fool. Thus he broke a bit with the purported Stoic habit [of spurning all wealth]: he kept the upside.

Another note: why do many philosophers and thinkers and intellectuals spurn wealth? Likely because they don’t have it. It’s akin to ‘sour grapes’ – “cognitive games to make yourself believe that the grapes you can’t reach taste sour.”

So let’s say you’re driven (likely if you’re reading this). Stay focused on the upside. Grow, evolve, learn, become great at something.

Forget the little things, the minor hiccups that can derail you for a time, and solve the disasters that are more infrequent, but that almost no one prepares for – especially not emotionally. Most would rather ignore their possibility, deal with daily stresses and focus only on the small stuff and the big pursuit, not the big disaster.

The ideal is to have more to gain than to lose from being shaken, knocked down, even ‘destroyed’. Nothing to lose and everything to gain means you’re supremely strong, antifragile, indestructible.

So, how did Seneca, the billionaire businessman deal with the downside?

He practiced traveling in uncomfortable circumstances, with no luxuries he could afford. “He would go through mental exercises to write off possessions, so when losses occurred he wouldn’t feel the sting–a way to wrest one’s freedom from circumstances.”

Every morning he would go through mental exercises assuming that the worst possible thing would happen.

In doing so, he prepared for the worst, accepted it, which also led to anything good (the rest of the day, being alive, breathing, doing work) being a bonus – an unexpected one.

This isn’t in place of gratitude or positive affirmations (both powerful), but to be done alongside it.

There is POWER in negative thinking, in mentally preparing for the worst, in ‘hedging the downside’, while not pointing your life in that direction, but being able to deal with it if it ever came.

You become less dependent on things for happiness, meaning, status, free to pursue the work, the forward movement without fear of losing it all.

The other positive that Taleb talks about is the propensity you have for taking possibly lucrative risks when you’re okay with the downside. You end up with more positive, not less, because you’re not afraid of losing what you have in pursuit of something better.

Strength is a lack of dependence on things that are out of your control, while also being resistant and even benefitting from the downside.

I wouldn’t even call it negative thinking per se, but strong thinking. Coming to grips with the worst, accepting it, makes you free to take risks, to hustle without fear, to not cling on to what you have instead of letting it go for something greater.

It also brings peace, a strong peace, not an ignorant peace, not the ‘ignorance is bliss form’ that is utterly destroyed when real catastrophe hits.

Practice playing out the worst case scenario in your mind with work, family, life, your day, and so on. Spend 30 minutes in the morning on negative outcomes, accepting them, coming to grips with them as a reality.

Of course, practice gratitude and use affirmations as well.

There is power in preparedness.

Most are emotionally vulnerable. Ignoring emotions isn’t the path to strength, but harnessing them is.

P.S. If you want more on discipline/stoicism, check out my audiobook: The Lost Art of Discipline