The Magic of Thinking Big and Overcoming Fears 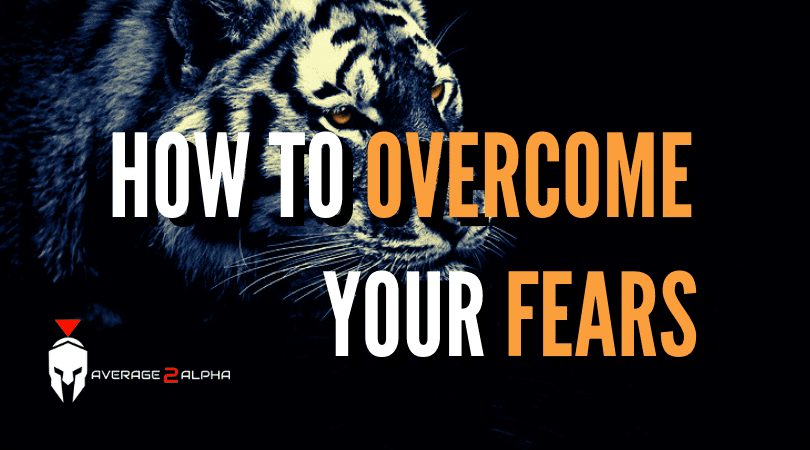 The Magic of Thinking Big and Overcoming Fears. The magic of thinking big is that it’s something anyone and everyone should do. You can think however you want to think, on whatever scope you want to think on, in any manner, so what not thinking daring thoughts, aim higher, and think bigger? (Read: How to Set Massive Goals and Achieve Them)

The Aim Is Everything

We’re limited by our own perception of what we can achieve. We limit ourselves for a few reasons:

I’ve faced this in my own business, by curbing my aims to suit what I know I can achieve. Or at least I found that in the past. When I think bigger and actually plan to achieve it, I get far more motivated and do a heck of a lot more work than I would if I set a goal that’s easy to achieve, even if, deep down, I didn’t think I could do it or that it would be as good as I wanted it to be.

Example: I really didn’t think I could write a good book that guys would like, apply, and would impact their lives. I have two such books, and wrote two books within a year.

You can get the Man Diet here: https://www.themandietbook.com/ (free copy)

And the Lost Art of Discipline on Amazon here: https://amzn.to/2X6N5PA

If you can think big, why would you think small? If you can work hard, why would you be lazy? Thinking small will get you small things. It will not get you the life you want. If you can’t conceive it, you won’t achieve it. You have to, on some level, be able to conceive something great, grand, and daring, and you can. You dream, don’t you?

Those dreams aren’t lies. That’s your ambition. Listen to it. Give it sustenance, air to breathe, energy, focus. Write them down. Put them on paper. Make them directions that you point your life in, and then get working on doing the things that will make them a reality.

Aim High and Be Aggressive

When some aim high they get timid. They think they don’t belong so they act like they don’t belong. This is tragic because it’s a choice. When you set your mind on something, meet that goal with aggression. Aggression is the antidote to fear, it’s something that few use.

The hunter is aggressive. The prey is fearful. If you’re pursuing a goal, you’re a hunter. Act like a hunter!

Archetypes and ideals are important. They’re proof that it can be done. History is filled with them. Conor McGregor is a great example of a guy who was on welfare, put the time and effort in to become great, and became great. He first thought it, then did the work to create it.

He’s failed time and time again, but his life is pointed in a great, grand direction. He’s seen the magic of thinking big.

Why wouldn’t you do the same?

If you want other examples, look into Captain James Cook and Napoleon Bonaparte, two men born into nothing when success was something you were born into. 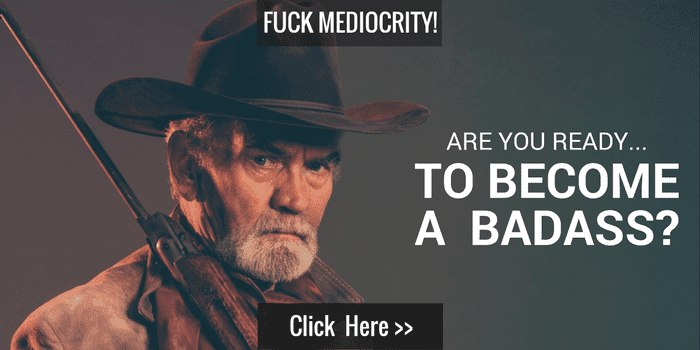