Average 2 Alpha
Home Stoic Manliness THE WORLDVIEW OF A WARRIOR

THE WORLDVIEW OF A WARRIOR 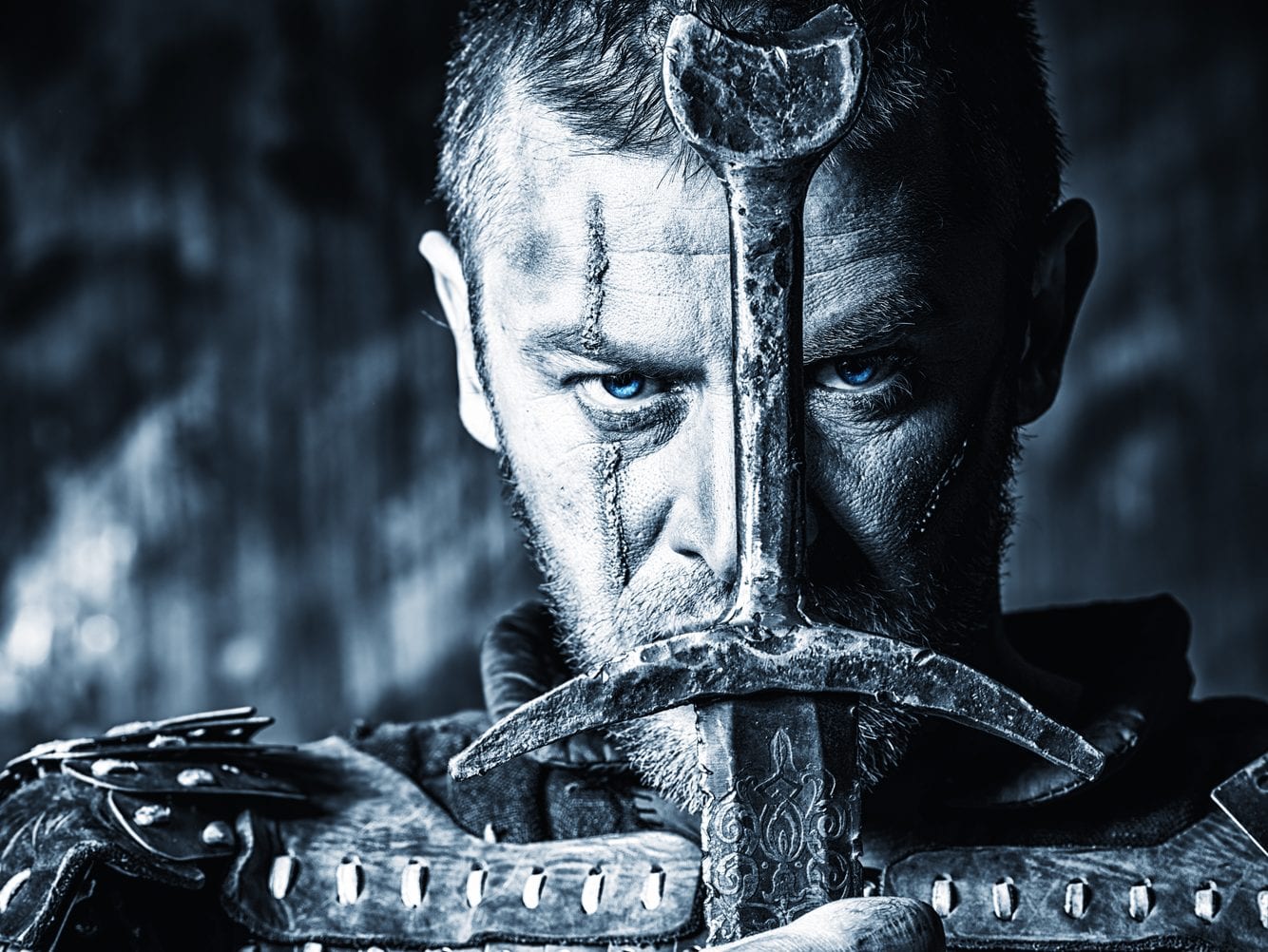 In the modern world we’ve begun to struggle with a firm right and a set-in-stone wrong. The reality is that there are far more stringent right and wrongs, black and white situations than we allow for. What’s more is that it benefits us more finding the clarity that comes from them. In this instance, there is a correct worldview because there’s a worldview that will help you and a worldview that will hinder you. What’s right isn’t what’s easy, but what benefits the man in the long run. The view of the world is simply a look at events and circumstances in two different and opposing lights:

The warrior sees the opportunity in the challenge; the coward sees the curse.

There are problem-solvers and complainers. They’re both looking at the same thing, but only one will ever find a solution. Only one will rise to the challenge. The other is relegated to being the victim to the circumstance that both are staring right in the face.

There are thousands of problems that you will face in your life. Some problems can come out of nowhere as if they’ve been thrown into your life as some sort of punishment from the heavens. You can give into the desire to curse the event, curse your Maker, curse the universe for sending this bloody awful situation into existence for no apparent reason, or you can create a reason by seeing the challenge that lies in front of you.

The concentration camps of the Second World War were not logical or warranted challenges. If anything could be viewed as a curse it they would be it. The Jews who were thrown into these death camps did nothing to deserve them as they walked to their death in chambers of gas, being separated from their families, from their wives and children and forced to live with no dignity, no hope, and no end in sight.

Yet, some chose to find the meaning amidst the suffering, and according the Viktor Frankl, an Austrian neurologist, psychologist, and Holocaust survivor, it was these men who survived and even thrived within the most horrendous circumstances that man can be placed in.

It’s those who took control of their thoughts, the warriors, that lived to see the end of the war and their eventual freedom if they were of the few who weren’t killed. Others, men who were just as strong or sometimes stronger physically when they arrived at the camp, chose to see the horror, the futility in doing anything but giving up, wasted away and died or went mad.

Thus, there is no circumstance in life that you hold no control over because, though you may have started out impoverished, in a shitty home with no prospects and a myriad of excuses to give up, to live a life of crime, a life sucking the tit of the state, you still have control over how you react, how you think, what you do with what you have and it’s this control that gives you the freedom to rise from anything.

Everyone has his own specific vocation or mission in life; everyone must carry out a concrete assignment that demands fulfillment. Therein he cannot be replaced, nor can his life be repeated, thus, everyone’s task is unique as his specific opportunity to implement it. ~ Viktor Frankl

Frankl found that even amidst the most horrendous suffering, a man can still find meaning. This is powerful. Very powerful. It’s especially powerful as it pertains to our call to action. If men can man up and take control of something, anything within the confines of an unjust torture prison camp, then man can seize control of his life and rise from poverty, from a life that has been meaningless up to this point.

It isn’t the event that affects us and takes our freedom away, it’s the obstacle, the trial that gives us meaning for it’s the suffering that contains the meaning if we have the wherewithal to take a step back, assess, and find it.

Previous articleMAN UP: YOU ARE DESTINED FOR MORE
Next articleDRIVING WITH CHAD: LIVING LIFE ON YOUR OWN TERMS