Average 2 Alpha
Home Stoic 365 MAN UP: CONTROL WHAT YOU CAN

MAN UP: CONTROL WHAT YOU CAN 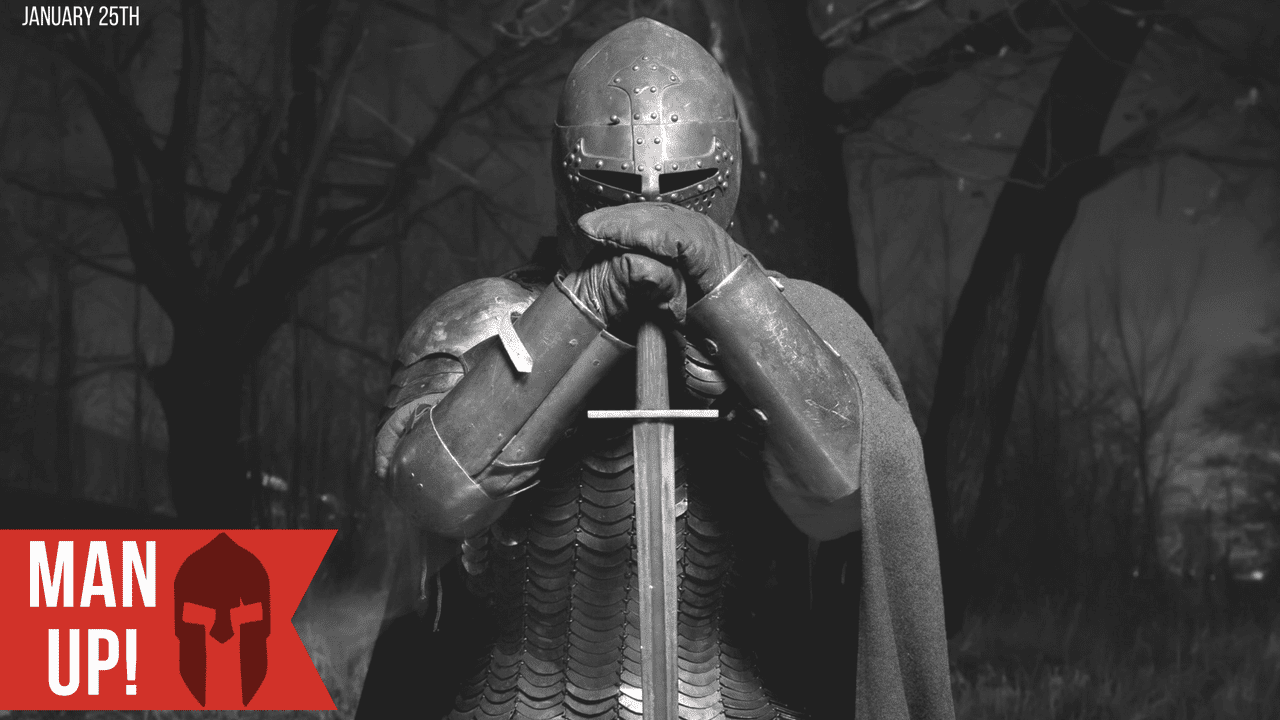 Make the best use of what is in your power, and take the rest as it happens. ~ Epictetus

Most do neither. They try to control what they cannot control, or they get angry over it being so, and they ignore the power that they do have and chalk it up to how things are.

The weather is, you have no control over it. To get angry at it being the way it is makes no sense. You cannot control what other people do, so why fret over their stupidity or ignorance? Why spend time arguing about things when you have no hope in hell of changing the other person’s mind on the subject?

Don’t just accept that you can control something and go on with your life. Spend time determining what in your life you can control and are not controlling to the best of your abilities, and what you shouldn’t even be attempting to have power over because in reality you have none.

Excellence is just that, wielding your power over what you have power over better than everyone else and ignoring what you don’t have power over, or simply not letting it take up space in your brain. (Read This: 5 Steps to Gain Real Power)

It’s an imperative skill in life to understand what you can and cannot control. It’s a necessary skill if you want to live a happy, successful life, and it doesn’t matter how you define happiness or success, this skill is still required.

There are three things you can do:

Most people won’t do this step. They’ll gloss over this suggestion, maybe nodding in agreement that it would be a good idea to do this, but that’s all they’ll do. Don’t be them. Do this.

It’s simple. Pay attention to how you think and talk and if you ever make an excuse, stop yourself, and then figure out how you can take ownership over the situation, no matter the situation.

This is true power, ownership, that is. It’s actively controlling what you can and the man who does this isn’t easily defeated.

Previous articleDRIVING WITH CHAD: HOW TO BE A MAN
Next articleMAN UP: WE ARE WHAT WE REPEATEDLY DO