Average 2 Alpha
Home Stoic Manliness What Is An Alpha?

What Is An Alpha? 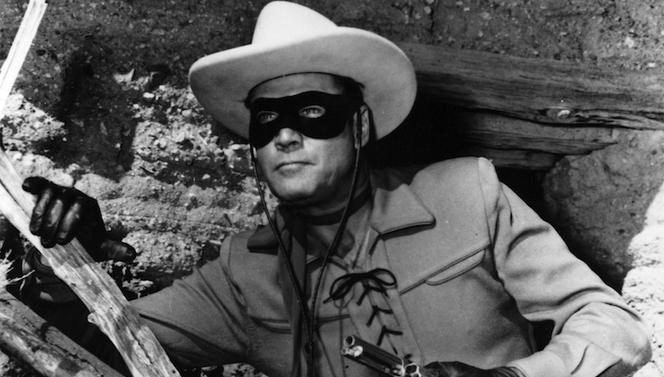 Thankfully, my old man introduced me to Westerns when I was young. I grew up watching guys like Roy Rodgers and John Wayne, Clint and Gene Autrey. The original Lone Ranger was a fixture in my house, along with Davey Crocket and many others.

I was also fortunate enough to have a strong and wise dad. As a wee one he’d read me the Picture Bible before I went to bed, almost nightly. I’d grow up seeing the mistakes of men like Samson and David, but also their courage and bravery. Christ, to me, was courageous, not meek or weak.

Yet, with so many good examples in my life, be it through books or movies or, more importantly, in person and constantly around, I strayed, and strayed often. It was this straying that would eventually teach me almost as much about what it means to be a man, an alpha, as the good examples I had growing up, and continue to have.

I learned that an alpha isn’t just a pack leader.

A pack leader can be stupid, ignorant, often leading his pack in the wrong direction. He may lead through force but to be the alpha of alphas, how can you be ineffective at what you do? A CEO may be a CEO, but no one would call him a good CEO if he couldn’t steer the ship in the right direction, often through turbulent times, to calmer seas.

I learned that an alpha isn’t born.

No matter the talents you’re born with, they must be developed, trained, and improved, or else they lie dormant and eventually die. It’s why so many shining stars as youth end up nowhere near where their talent would have led them if they had also had the character to guide it and hone it. A leader, an alpha, faces the most arduous tests like a warrior, and to be able to thrive amidst even the worst tribulation you must develop toughness. Talent almost negates toughness, it doesn’t necessarily strengthen it as you can often get by without it by relying on your talent.

Many of the talented guys I grew up with learned to coast on their talent – something I did from time to time. When the shit hit the fan, and it always does, their coasting ended up being a crutch that they could not recover from.

Now, as a 30-year old, having spent my life learning, I’m forming what can be a unique outlook on what an alpha is and isn’t.

It’s an outlook, a definition, based on my experiences, but also the experiences of the great men I’ve studied – each of whom are alphas, whether we’re talking about Christ or William Wallace, Martin Luther King Jr. or Captain James Cook. It’s the living beyond and outside of the norm, while studying men who’ve gone much further than I, that I’ve begun to see how each man should aim to be an alpha in his own rite, not in comparison to any other nor in relation to those in his social circle.

This is why the name of this site is Average 2 Alpha. It’s an admission that there is a potential far exceeding what you and I are currently living and attaining.

The power you hold within you, and that’s a corny thing to say, is far greater than how you’re living. It’s to get them to align, this potential, this capacity, and the badass you already are. That’s my own mission in life, and I’ve made it my mission to help others do the same in whatever way I am able.

Here’s the thing, potential isn’t something outside of you, but within you.

You are a badass, an action-taker, an adventurer, tycoon, businessman, family man, leader, warrior. You do not have to change. Who you are is who you are meant to be, it’s my mission to simply bring the alpha out into the world and ideally help you live your life as the guy who your deepest ambitions would have you live as.

The alpha you’re trying to become is simply the potential you’re aiming to realize.

You’re already there, now let’s bring him about.