Average 2 Alpha
Home Successful How to Get Shit Done

How to Get Shit Done 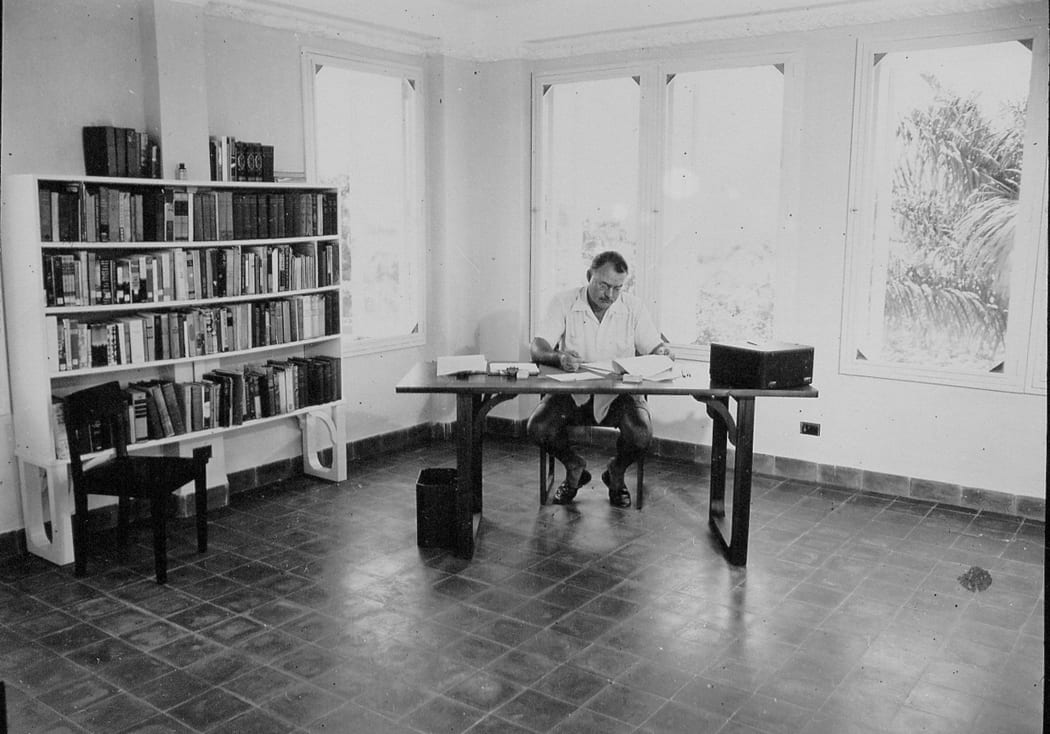 There are days when I wake up and attack my tasks as if they were a plate of pasta and I hadn’t eaten in weeks. Other times I mosey on into my day, check my email when I shouldn’t be checking email and looking at the facebook or one of those other time wasters when I should be working.

What I’ve found is that there are days when I’m supremely motivated, and days when I lack motivation, where I can’t seem to get started, what doesn’t have to change, however, is the work I get done.

Days are won, not experienced.

The act of winning something dictates that you must face some form of tribulation. Where art is concerned – and I use the term art in a way that befits any action done in the pursuit of ambition – the struggle is to focus on the creation of your vision with the enemy being the internal Resistance that does all it can to keep you from bringing to fruition what you’ve decided you’re put here to do.

Motivation cannot be what we depend on. Quotes on web sites cannot feed our ambition. Our habits must be formed in such a way that what we accomplish seems as though it comes from an incredibly motivated individual, but really it’s just someone who habitually does what they need to do everyday. We cannot rely on a feeling to help us create something great. Feelings come and go and we cannot control them. We must rely on habits.

How to stay motivated isn’t the question. How to get shit done, is.

How to Get Shit Done

Getting shit done has been a battle I’ve faced and continue to face for quite some time. I have one of those wandering brains. A thought leads to an action, but then another thought comes in and without much thinking I’ve partaken in yet another action. My days, if I’m not disciplined, can be a series of little things done on a multitude of projects rather than completion of any one thing. (Read This: 5 Ways to Become More Disciplined)

When you clarify what you should not be doing, you can liberate yourself to focus only on what you should be doing. And this act of identifying enables you to draw a firm line in the sand, opening you up to accomplish far more than you have up to this date. What makes this even better, is it’s pretty easy to identify the non-essential, you just have to sit down and get’r done.

The non-essential are those things that take time and energy away from the tasks and decisions that make you better, and more importantly, help you accomplish what you’re setting out to accomplish. 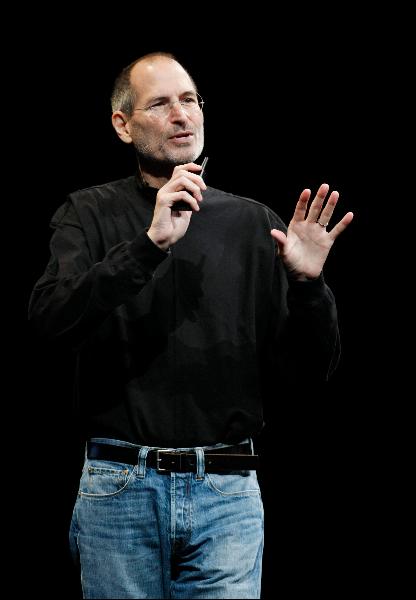 Jobs was notorious for wearing what was basically a uniform everyday. He discovered that you only have so much “decision making power” in the run of a day. That is, decisions take energy. Every single decision that you make breaks down at your daily resolve. The more decisions you make, the less energy you have to make decisions as the day runs on.

What’s more is that the more useless decisions you give your brain power to, the less energy you’re going to have to be able to make the RIGHT decision for the IMPORTANT decisions you must make to be at your best and to accomplish what you MUST accomplish.

What clothes to wear, for him, was simply a decision not worth making. Instead of having to decide what to wear everyday, Jobs chose to wear the same thing and spend his energy focusing on things that actually matter.

Getting shit done isn’t sexy. It’s daily repetition. It’s creating the habits that will lead to stuff getting done. Not only is it not sexy, it’s completely the opposite. It’s boring, bland, it lacks that color and creativity that so many feel art must have. Yet the greatest artists in the world and the greatest artists of history ruthlessly and relentlessly worked on their craft everyday, without exception.

Da Vinci discovered that in order to truly understand how to paint or sculpt something, you must understand its anatomy and physiology, it’s mechanics, it’s structure. It’s only when you know structure that you can break it.

Too many set out to accomplish a grand goal in one audacious bound. But audacious plans can only be won when daily, persistent action is taken. Success isn’t won in a night, nor a week. It’s only after years of daily work that you become good enough to warrant the success you crave.

Understanding this, that persistence, but not just over a year or two of decent work on a daily basis, but hard work everyday, is the root to success will allow you to accept it as fact and open you to new possibilities. Those who expect success to come in a given time and not as the result of an amount of consistent work relegate themselves to a life lived wishing things were different and waiting for them to be so.

When you know that you must get shit done daily, you at least open yourself up to the notion that getting shit done isn’t dependent on emotions, but consistency.

It doesn’t matter how you feel, it only matters what you do.

I used to set out everyday to knock out a long list of tasks that had to be completed. None of them would get completed. Some would get worked on and chipped away at, but full completion was rare. What changed was my focus. Rather than having a long list of things that needed to get done, I reduced it to one.

One thing. There must be one single thing in your day that needs to be finished above all others. By reducing your task list to a single thing you remove the possibility to “reasonably” distract yourself from your priority. When you have a long list, you can distract yourself by doing work that you need to do. The problem is that as you congratulate yourself on doing something and “working” long hours, your time is spent more often than not on things that aren’t essential.

The essential things in your life, the things that we MUST complete to inch toward our goal, are always the most difficult things to focus on. It’s as if an evil enemy is plotting to take us away from our one thing, our essential tasks, and the only way we can initially win this battle is to remove it by focusing only on a single thing and giving ourselves no other option. (Read This: Why You Need to Be an Essentialist)

I needed to reduce my to do list to a single thing in order to complete all of the things I needed to complete. From there, once this became habit, I branched out and conquered.

Down Times and Good Times: the Routine

Habits excuse you from having to rely on motivation. If you can create just a few good habits early on in the day you can win the battle of life. You can create what you want and live how you want.

Chad Howse: Chad’s mission is to get you in the arena, ‘marred by the dust and sweat and blood’, to help you set and achieve audacious goals in the face of fear, and not only build your ideal body, but the life you were meant to live. He’s a former 9-5er turned entrepreneur, a former scrawny amateur boxer turned muscular published fitness author. He’ll give you the kick in the ass needed to help you live a big, ambitious life.
You can contact him at –