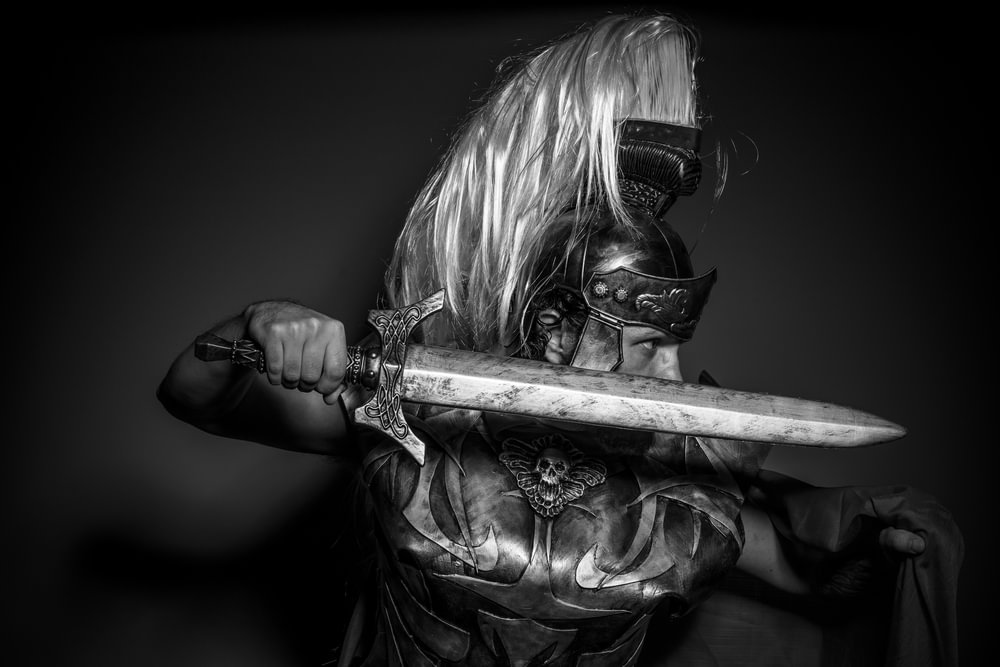 What’s easy is usually what’s bad for us, and what’s difficult is typically what’s good for us.

Today we have the option to choose, there was a time, however, when we didn’t.

Survival was success, and survival demanded we take risks.

We had to put ourselves in danger to get food. We had to come close to death to create the death that would feed our families.

Today, we can survive with ease.

With the click of a mouse we can have food delivered, be entertained, even earn enough to feed our family.

Success has many definitions today beyond survival.

Success for you and I has to be different than success for the masses.

It has to be multidimensional, encompassing every area of our lives.

If you’re like me, you want greatness. You want power. You want happiness and meaning and love and pride and a legacy.

In that case, what’s difficult has to be the norm.

Success is not just what we get but who we become, and it’s who we become that will get us what we ideally want.

If success is not just about the attainment of something, be it wealth, family, a wife, a ranch, whatever, but about the man we become, then we have very clear instructions as to how we must act.

The attainment of something can be blurry. We may think we know the path to our goal, but it’s primarily a matter of course correction…

We try something, fail, course correct, and try another thing or that same thing in another manner. After years of this we learn how to win in a given field.

When success is about who we are, what’s difficult becomes what’s necessary.

We read often and early as well. The more we know the different ways we can think, the differing perspectives we can hold at the same time, the better we are.

It’s not just about doing, but avoiding.

The more we avoid excess foods, the better we are, along with useless spending and giving into what we want now at the detriment of what we want most.

On top of all of this, if we become better by doing what’s difficult, by folding clothes instead of dropping them on the floor, by making our bed instead of leaving it because we’ll inevitably mess it up again the following day, by keeping our yard, taking pride in our home, we will become more successful, no matter the barometer.

By focusing on becoming better, we will inevitably make our lives better, and the lives of those around us better.

I know it’s what we’re essentially all doing, trying to be better, but by in large we’re not doing enough, nor are we accepting of the fact that what’s difficult is literally what’s better.

Rise early. Train early. Read early. Focus on one thing at a time. Abstain from anything that degrades you, while at the same time enjoying life and having fun.

If you’re getting after it, you need fuel.

Pour Health, Energy, and Testosterone into Your Body Every Morning With Man Greens