Average 2 Alpha
How to Become an Alpha Male
Login
Home Stoic Manliness WHERE ARE THE MEN? 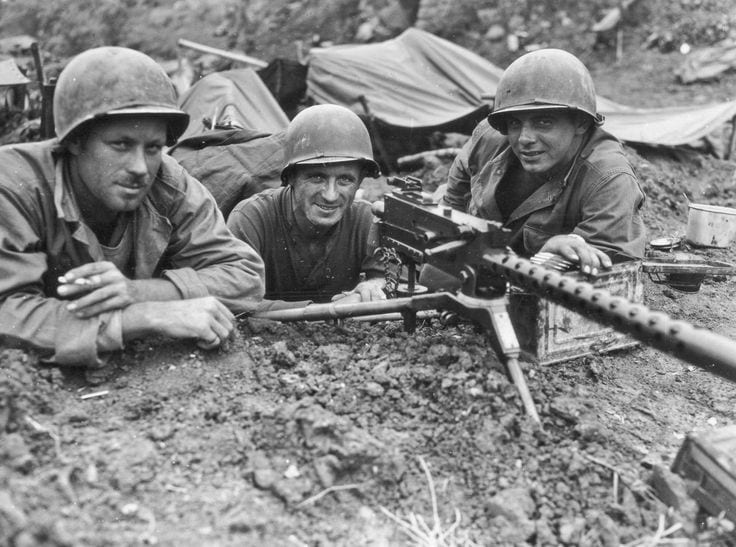 Men Are Tasked With the Protection of Our Communities. This is Our Purpose. It Has Been for Millennia.

Whether you’re a women or child, old or young, you have to know that it’s men who are going to stand by you and for you and your values. It’s men, those who’ve defended city gates for thousands of years, who will fight for you against the evil that bad men do. It’s men who will create safety.

That’s what should be, but in cities like Cologne, Germany, where a thousand women were sexually assaulted by refugees without resistance, or Sweden, now the rape capital of Europe – again, thanks to the refugees who are welcomed with open arms yet have insanely differing values – where women in towns that are overrun by said refugees don’t feel safe, the men aren’t defending, they’re not protecting – ARE THEY HIDING?

The question has to be asked…

WHERE THE FUCK ARE THE MEN?