Making Men: WHY YOU NEED TO FIGHT 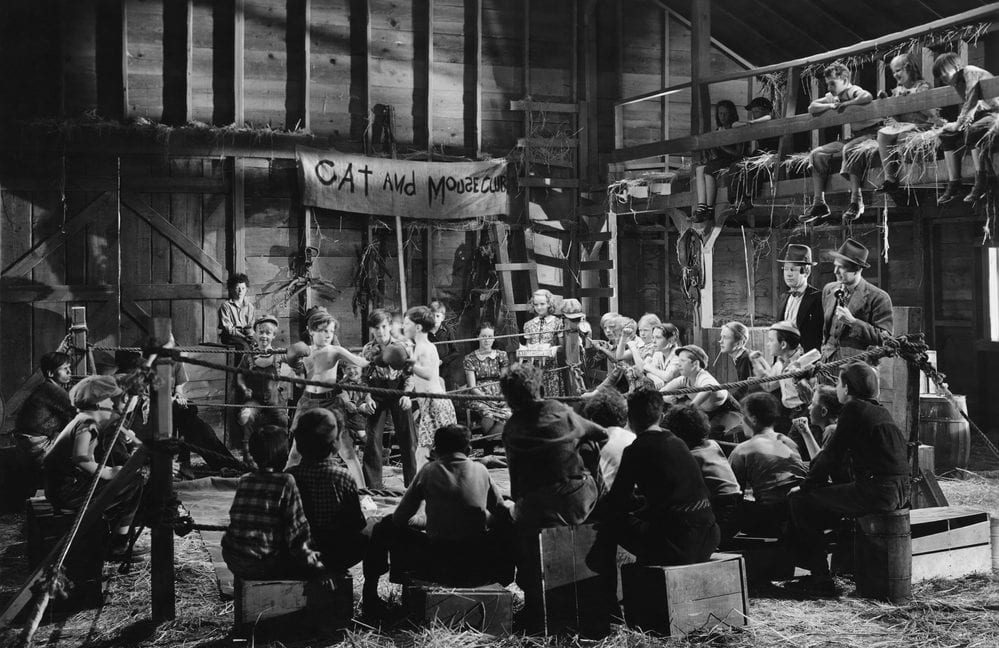 Because there is very little honor left in American life, there is a certain built-in tendency to destroy masculinity in American men. –Norman Mailer

I got in a fair amount of fights when I was a kid. That was my go-to response, as I’m sure it is for many a young lad when they’re growing up. It’s simpler. Fuck talking, start fighting, and shake hands once it’s all done. (Read This: Our Schools Teach Our Boys to Be Pussies)

And that’s how it usually went…

Someone would do something that angered you so much that you wanted to cave their face in, but after you fought and the aggression was gone, maybe leaving its mark on his face in the form of a black eye or bloodied lip or lost tooth, you had a newfound respect for the guy. You’d been in battle. He’d stood up to you or you to him and now you stood together.

Fighting wasn’t for everyone. I remember this one kid said something rude or gross, a mama joke or something along those lines, and then ran away as if he knew what was coming but didn’t think it would actually happen. I caught him, threw him down and cracked a couple of his ribs. My old man heard about the incident and marched me over to the kid’s house to apologize – that’s something that actually used to happen, we’d march our kids to the victim’s house to apologize, we did it if they stole something or hurt someone too, it was about honor.

Lesson learned; fight only those who want to fight.

Fighting was a way to stand up for yourself without hiding behind hurtful words. It was, and is, powerful. It was also something that had to happen early on when the fear of pain wasn’t as deep rooted as it becomes as we age so young men could fight with honor, with fists and feet and become pals after the battle was won or lost. (Read This: How Much Can You Know About Yourself If You’ve Never Been in a Fight)

Another time I did something to provoke another kid. A bigger kid. An older kid. So the word got out that he wanted to fight after school on the playground. That entire day as teachers talked about stuff I cared little for, I thought about what it was going to feel like to get my ass kicked. I thought, briefly, about slipping home before school ended to avoid the beating that was surely to come. I realized that I’d have to go through the shame of running the next day and that was far worse than a black eye or a bloodied nose.

So after school was done I walked out into the schoolyard, a crowd had gathered, and I fought the prick. He won. I lost. I got some good shots in; he landed the better shots. From that day forward, though, he watched out for me. He brought me in with the older kids. I was the only one that hung out with them, and in the 3rd or 4th grade, hanging out with kids a couple years older than you was a big deal.

Lesson learned. The shame of running from a fight is far worse than the beating you’ll take within one. 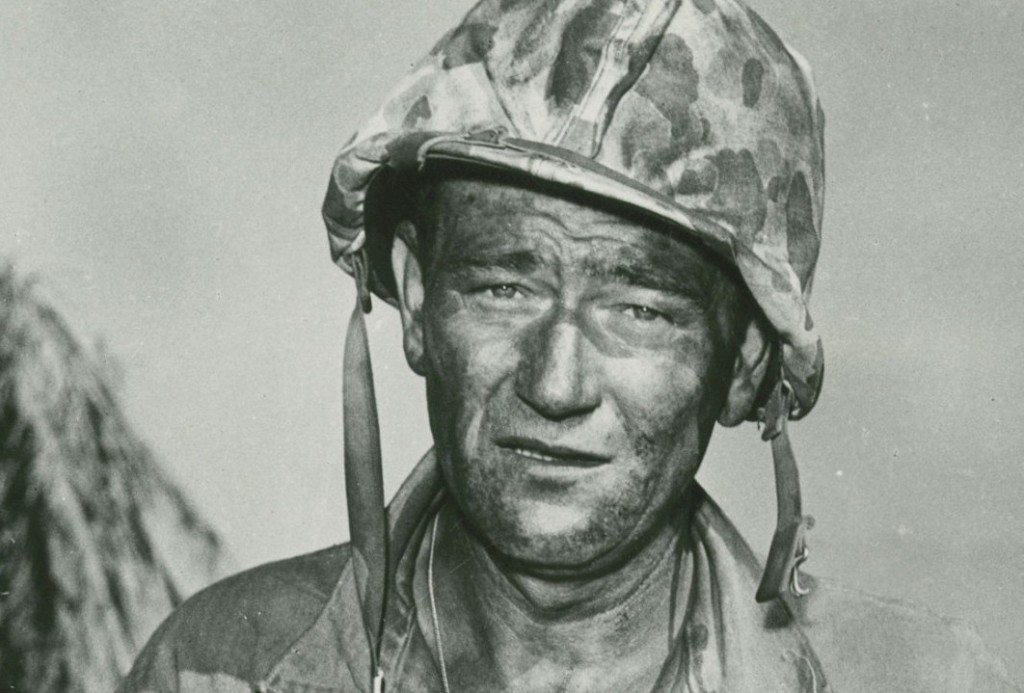 You have to be a man before you can be a gentleman. –John Wayne

John Wayne’s quote assumes that men will one day be gentlemen. Few today are, especially among the younger generations. However, they aspire to look like a gentleman, to carry themselves like one and appear like one but they lack the morality and the courtesy that is necessary to truly be called one.

Watch any one of John Wayne’s movies once he became the leading man and you’ll find both a man and a gentleman. A man in the sense that he’s willing to do what must be done for the greater good even if that goes against his own welfare and safety. He’s willing to die for what’s right and he’s willing to kill those who are evil and wrong. Both are important.

When you have generations that didn’t grow up solving problems with their fists and instead hurling insults at one another or telling on one another, you have young men who think destruction of any kind is horrific. They don’t think evil should be destroyed nor evil men, killed, but talked to and reasoned with. Evil loves these males. They thrive when they lead nations and they get to exploit their weakness all-the-while doing the evil things that they love to do.

Today we have gentlemen in appearance but not in morals. We have men, biologically, but fewer in character and virtue.

To make men you have to allow boys to be boys. Some will get injured adventuring into the woods or jumping off of cliffs and into the water or getting beat up by a bigger, stronger kid, but the lessons they learn in daring, in fighting, in facing fears and acquiring honor cannot be taught by some old fart in a classroom.

Fear is what cripples most of us from living a life not only beneficial to ourselves and in our pursuit of happiness, but beneficial to those we’re supposed to lead. Fighting at a young age, getting punched in the gut and the face and facing a bully in the schoolyard helps us face fears later on in life. Yet, fighting is becoming something frowned upon at all costs and in its stead, verbal attacks and cyber bullying that push people to commit suicide pop up.

The bully will not fear the teacher nor the parent nor the principle. If you want to stop bullying, empower the victim. Show your son how to fight and give him permission to do so under the right circumstances, so long as he’s defender and protector, and not bully.

You have to become a man before you can become a gentleman. And males everywhere are jumping straight to trying to become a gentleman through dress and income alone while ignoring the qualities like grit and toughness that are born in the boxing ring or on the farm or on the schoolyard when the smaller kid somehow beats the bigger one.

Bring back fighting if you want to bring back men.

Previous articleMan Up! Episode #19: Stop Compromising Your Manhood
Next articleWHY YOU THINK YOU’RE SPECIAL JUST THE WAY YOU ARE (AND WHY YOU’RE WRONG)