MAN UP: BE A GOOD MAN 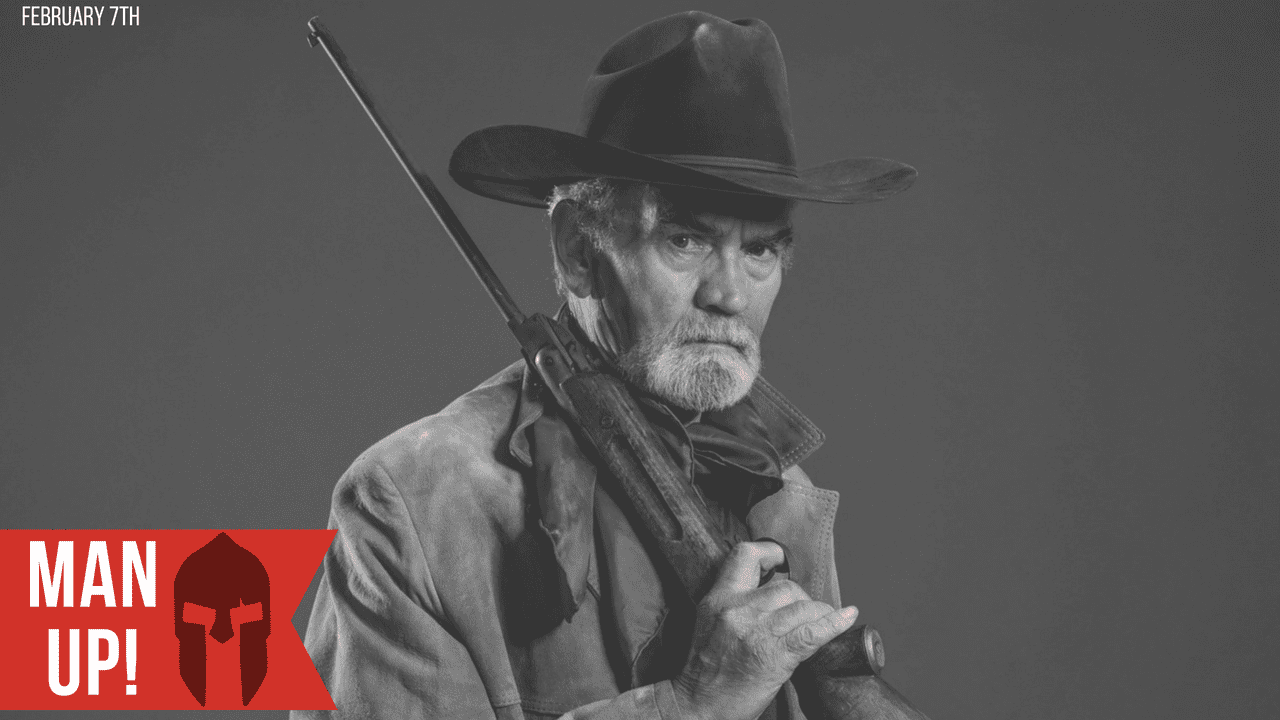 Waste no more time arguing about what a good man should be. Be one. ~Marcus Aurelius

You’ve met good men, and you’ve met men that are good at being men. They are not always one in the same. The man’s man is someone you can spot, even realize you’re around him, conversing with him, learning from him, without actually liking him. Much of the time the two are connected for it’s from a place of power that true goodness can rise, but that doesn’t have to be so.

Men were once barbarians. We were warriors. The warrior did what he must. He defended the gates, which is good, but he also slaughtered his enemies. Real men grew from these warriors, these protectors and conquerors, but they aren’t relegated to brutishness, they simply have the capacity for it.

My dog is banned in a host of countries, not because of who he is as a dog, his temperament – which is great – or what he’s done. He’s banned because of fear of what he can do. He’s banned because of his capacity for damage, not for anything real. This is how real men are being viewed today. We’re seen as powerful, as oppressive, and not because we’ve actually oppressed but simply because we have the capacity to oppress. And so, goodness and kindness are taught about masculinity.

So what is this manliness that we can all recognize in men that are quite clearly good at being men?

Well, let’s take some archetypes, both real and fictional, and look at their shared characteristics as ideals.

I’m not sure anyone on this fine planet would argue that Ernest Hemingway and Theodore Roosevelt are masculine archetypes. So we’ll use them.

I just put down The Old Man and the Sea. Hemingway, the man, was a masculine man. Few would argue that. His masculinity wasn’t merely seen in the hunting, fishing, drinking; in his interesting. His masculinity could be felt in his writing. The man wrote without excess. His sentences were abrupt and to the point and lacked all fluff. He may not have been a minimalist in life, but he was in the way he wrote.

His masculinity, as it was with Teddy’s, had a duality. He wasn’t merely an overtly masculine male in his aggression and force of personality. He was also a genius. The man was brilliant. It’s this brilliance coupled with the abruptness and aggression that makes him an archetypical male. But without the overt masculinity he’d just be an artist. Without the brashness and the toughness, he wouldn’t be a legend.

So much of society wants to shun the in-your-face masculinity that guys like Roosevelt and Hemingway had. They think it’s trying to be a man for the sake of trying to be a man. They think they’re old, archaic stereotypes that are better left in the past. They don’t understand why we navigate toward such men, nor why we aspire to be as they are.

They can’t fathom the hunting, the fishing, or the fighting. They don’t understand the thrill that danger brings, nor the excitement that an audacious goal gives us. Our cultured society can’t understand it, so they deem it unworthy, bad, wrong, and unfit for present day masculinity. 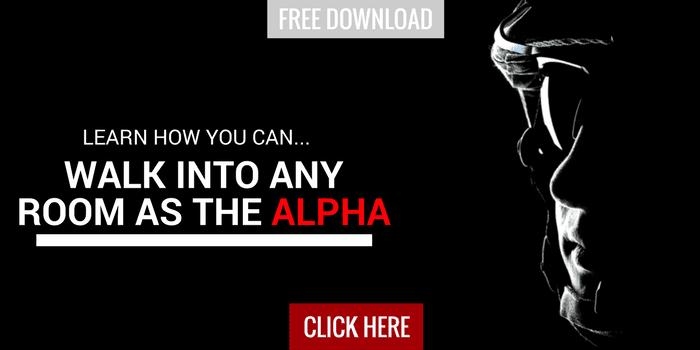