Average 2 Alpha
Home Stoic 365 MAN UP: BE GOOD AT BEING A MAN

MAN UP: BE GOOD AT BEING A MAN 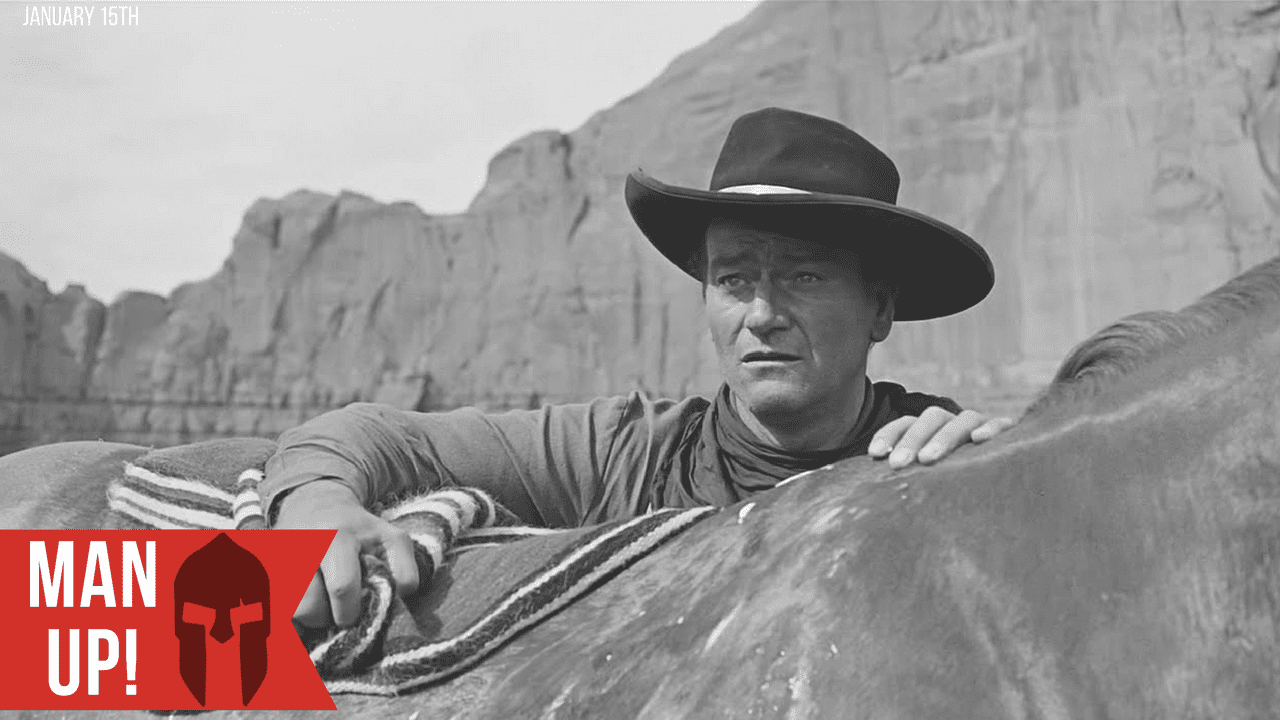 You have to be a man before you can be a gentleman. –John Wayne (McLintock!)

Being good at being a man, ‘tis a skill and a pursuit lost on males today. We want to be good men before we learn how to be men.

What is being good at being a man?

Well, forget goodness, and focus only on manliness.

Men are protectors and providers. You must have the aptitude to protect. That is, learn how to fight and learn how to use a gun.

Choose one discipline, then get really good at it. Box, kickbox, learn Brazilian Jiu-Jistu or Judo. A part of being a man is learning how to protect those who depend on you and learning how to kill those who threated you, your family, or your way of life.

The world isn’t a nice place if you get the guts to truly get out there in it. It’s ruthless. You realize this when you see wolves take down an elk or a bear take down a doe. I’ll leave you with far better advice than I could ever give…

And he said, “Son, this world is rough
And if a man’s gonna make it, he’s gotta be tough
And I knew I wouldn’t be there to help ya along
So I give ya that name and I said goodbye
I knew you’d have to get tough or die
And it’s the name that helped to make you strong”

He said, “Now you just fought one hell of a fight
And I know you hate me, and you got the right
To kill me now, and I wouldn’t blame you if you do
But ya ought to thank me, before I die
For the gravel in ya guts and the spit in ya eye
‘Cause I’m the son-of-a-bitch that named you Sue”

Previous articleMAN UP: CHOOSE DISCIPLINE
Next article6 FOCUS HACKS THAT WILL HELP YOU WIN