Average 2 Alpha
How to Become an Alpha Male
Login
Home Stoic Manliness WE DON’T NEED TO IMPROVE UPON MANLINESS, NOR DO WE NEED ITS... 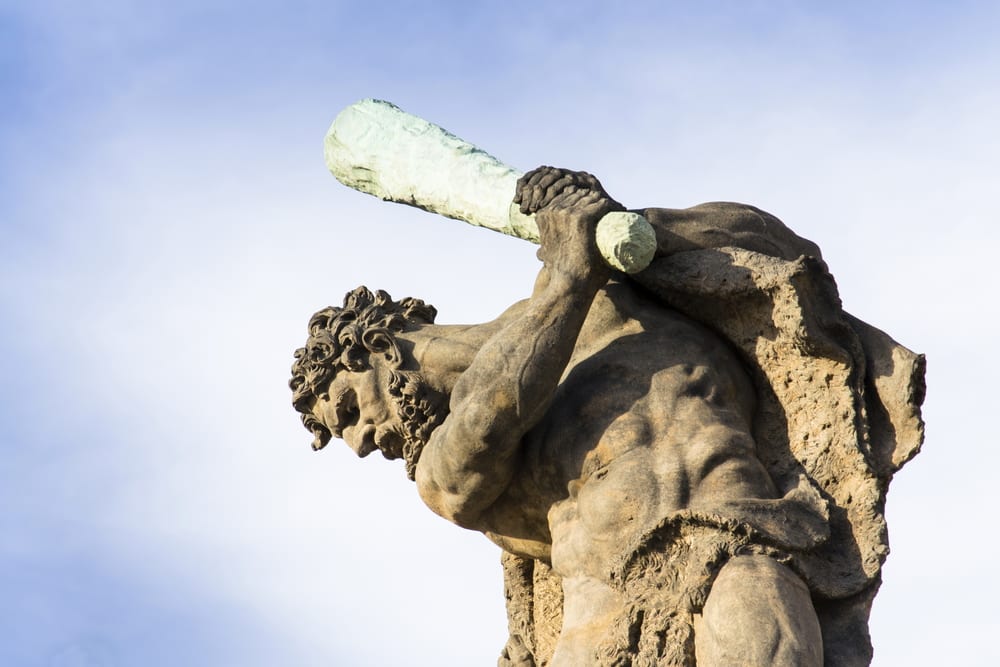 We Don’t Need to Improve Upon Manliness, Nor Do We Need Its Definition to Evolve.

[Tweet “We Don’t Need to Improve Upon Manliness, Nor Do We Need Its Definition to Evolve.”]

One of the issues we’re having today is that we think men should evolve, well, not ‘we’, but society. They, let’s call them, think that masculinity is archaic, and that men should act more feminine. (Read This: Toxic Masculinity Isn’t Actually A Thing)

I really don’t think this is a majority, but a vocal minority of elites and academics who’ve labeled themselves as the moral authorities for our culture. Most women want a man. Most men want a real lady. We don’t want an in-betweener, something balancing a fine line between the true masculine and the feminine.

This vocal minority, however, feels that men need to be less manly, ignoring the necessity not only for a society to have the barbaric virtues that build a free society, but also the necessity for the individual to do things like work with his hands, fix things, fight good battles and act in a manful way.

The individual is our focus, it’s my focus, because if we as individuals live better, stronger, more manly lives, the society can’t help but benefit.

If more men took stronger stances on what is real and what isn’t, on what our values are and what they should be, we wouldn’t have this outpouring of political correctness, nor would we have a society that aims to raise our sons to be more feminine.

Battle, be it roughhousing with pals or competing in a competitive environment, are necessary for men to find their place in this world, and to prove themselves in the process.

We do not need manliness to evolve, not in the slightest. What we need is a bringing back of the basic values and virtues that is manliness.

Don’t forget, the Romans didn’t call it manliness, but virtus.

From that wonderful site called Wikipedia:

Virtus was a specific virtue in Ancient Rome. It carries connotations of valor, manliness, excellence, courage, character, and worth, perceived as masculine strengths (from Latin vir, “man”). It was thus a frequently stated virtue of Roman emperors, and was personified as a deity—Virtus.

What about that do we not need? What about being excellent, courageous, of worth and filled with character do we not currently need in our society?

It is simply living a life trying to excel in a virtuous manner in all areas of life!

We don’t need to re-define manliness, what we need to do is to go back a thousand years and regain what it meant to the Romans, and still means to certain sub-cultures, like those who live in small towns or raise their own cattle.

Those who claim they have a moral authority shape their views in classrooms. They tend to hold more modern liberal views (true liberalism bore America, it is liberty and freedom, not social justice or political correctness). We need to take back the morality from this self-proclaimed authority that teaches things that produce no real morality at all.

Morality from a place of weakness isn’t of any real value.

How is strength and honor wrong?

How is having character a bad thing?

How is striving for excellence, true excellence, not the most important pursuit for any human walking this planet?

To degrade such a thing is to deny that life is a gift and that it’s your duty to use every waking minute in pursuit of giving your best back to the gift of life by becoming the best human you can become. That has to mean that, in some way, you benefit others around you, those who depend on you, and those who can benefit from your excellence.