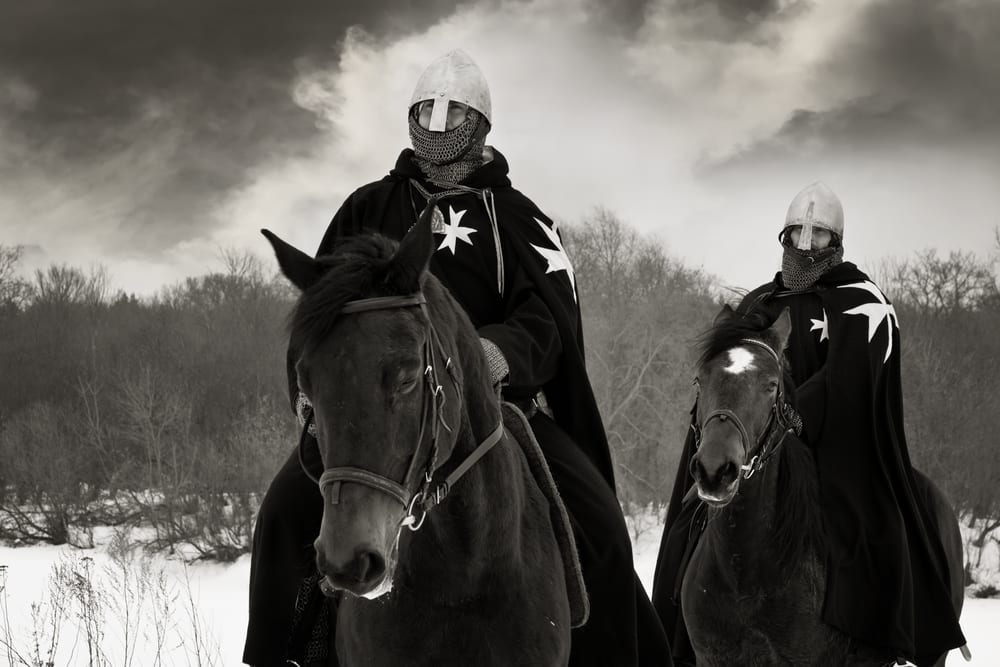 I heard the term ‘toxic masculinity’ for the first time only a few weeks ago.

It’s a term that didn’t make sense then, and now I know it isn’t actually a thing.

It’s a way for the weak to blame the strong, when anyone who holds a characteristic that one of these weak people blame on a devious form of masculinity to add the masculine to the problem.

Masculinity is not and can not be a problem. It is who we are.

Masculinity, and the virtues and values and even the barbaric characteristics of masculinity, built nations, it defended towns, tribes, and ways of life from other men trying to conquer new lands.

It expanded power, built infrastructure, saved lives and took lives. (Read This: 7 Steps to Stop Being a Little Bitch)

Masculinity is barbaric. That isn’t wrong. What’s wrong is blaming an evil on an entire gender, and a gender that has done a lot for this species.

I also heard the term ‘toxic masculinity’ applied to the Orlando terrorist attack, where a Muslim Extremist, who you can’t really call a Muslim, who was both gay and man at gays killed 49 innocent people in one night.

To ignore what he was – an extremely bad person – and instead blame the masculine, is weak and stupid. In trying to somehow make men feel bad for being men, you’re degrading what our boys need to become…

We need men! (Read This: Where Are The Men?)

I know, most people don’t think in these terms.

Most people are level-headed and good. They see the value of the feminine and the masculine. They see the differences in the two sexes and they praise them as uniquely necessary.

There are pricks, ass holes, and bad people. It has nothing to do with their gender, because the gender, the feminine or the masculine that determines a lot about who they are, is a good thing.