How to Be an Alpha Male (not what you think) 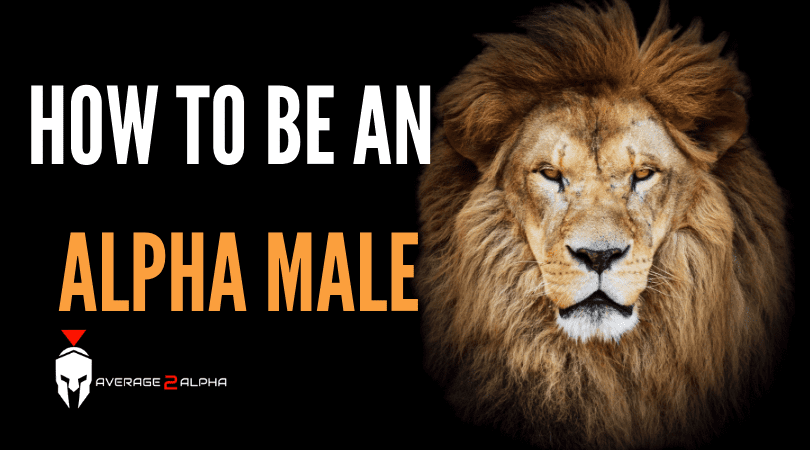 If You Want to Be an Alpha Male Take Advantage of This Gift, How to be the MAN

Well, you do, and you may not understand why you do, but no matter what anyone tells you, you want it. It’s something deep in your soul that wants greatness, achievement, to build a legacy, to win and succeed on a scale that you’re not entirely sure is possible.

Their’s is arrogance, not confidence, and you cannot have the former if you want to be an alpha male, it just won’t work.

How to Be An Alpha Male

The line comes from American Gangster. The loudest one in the room is often the weakest. You can see this in confrontation a lot. Growing up, in my early twenties, I knew how to fight. Or I learned how to fight by taking up boxing, having some fights, doing well, improving in the sport, and so forth. Knowing how to fight made me quieter, more confident.

I knew I could handle myself. Noise and false bravado wasn’t necessary. I got into a couple fights with guys who didn’t know how to fight. They would be loud, aggressive, mean, rude, and think that their aggression would make someone else timid, and I’m sure it often did. But they didn’t know how to fight. Not well at least. So when the loudness didn’t work, and they were forced to fight, they’d get beat up, and they’d see that all of their bravado was a lie, the loudness was a cover up for the fact that they weren’t unable to succeed at what they were threatening to do; beat me up.

Confidence for men comes from achievement, from overcoming obstacles. It cannot be a lie or it won’t stand the test of time. You need to set big goals and achieve them if you want to be a true alpha, as do I. We won’t truly feel powerful unless we become powerful.

Set goals and work hard. Even the daily achievement of doing work well will give you confidence, a deep, true confidence that comes from achievement, not some hippie thought tricks or chants.

Again, true power and confidence is won by overcoming obstacles. Thus, you have to see the obstacles in your life, whatever they are, or how out of control they make you feel, as opportunities, not as curses. Do not wish for them to go away, that’s what losers do.

Instead, figure out how to struggle well, how to rise above and conquer the obstacle and gain the confidence that comes from winning.

Part of being an alpha is to be what men are bred to be, protectors. We need more good men who are dangerous than bad men. You also need a strong, powerful body to be able to withstand the life you’re aiming to live, hopefully one filled with daring and ambition.

Learning how to fight, especially, will give you a deep, inner power and confidence that’s hard to explain. When you know you can handle yourself in any situation, you don’t feel the need to be loud or overly aggressive, you just take care of business.

Previous articleTHE BEST A MAN CAN BE: BE TOXIC
Next article15 Steps to Be a Better Man