HOW TO BE THE MAN OF THE HOUSE

A Real Man’s Guide to Leadership

Some of these topics may seem funny to you…

Maybe this isn’t an area where you need help. Maybe you’re Mr. Fix it, Mr. Hunt it, Mr. Shoulder when they need it.

A lot of guys aren’t. A lot of guys, for various reasons, don’t specifically know what ‘being the man’ is. Or, there are blind spots. We all have blind spots, areas in our lives where we can improve, be it assertiveness, self-reliance, confidence, or whatever else we fall short on.

At times I need reminders. Everything around us, the media, the news, schools, colleges, even social media seems to be trying to attack what ‘the man’ is, what he’s stood for and what he’s built.

It’s easy to get knocked off course and to fall into the paths that the masses are following.

Easy, however, is rarely the ideal. It usually stands in the way of what we want to become and what we need to become.

Be Careful What You Wish For 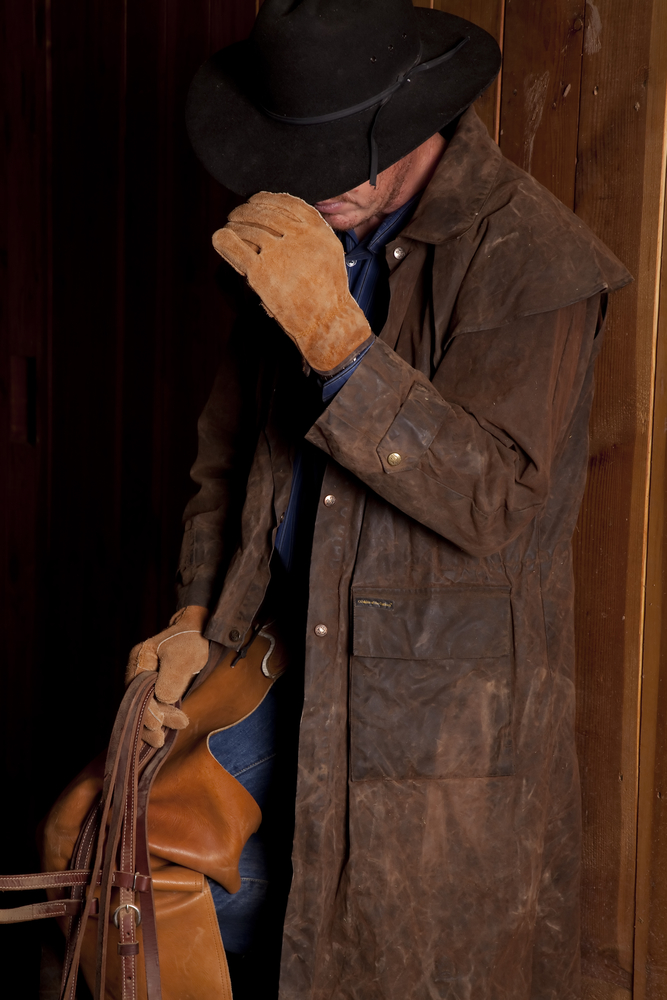 …Then they get him and he turns out to be not much of a man at all.

They want a leader, a guy they can depend on, and a masculine man. They want a defender and protector, and they don’t know they want it until they get what they thought they wanted.

The reality is, however, for you, this isn’t about the lady; it’s about being a man who lives life on his own terms, and sees challenges not curses.

How do you achieve this?

It’s about more than being the man of the house, but a leader in every aspect of your life.

And leaders have a few common qualities:

A leader does the things no one else wants to do.

It can be as simple as taking the garbage out, doing the dishes, cutting the lawn, or cleaning the fireplace.

It can also mean taking the protection of your family in your own hands. Obviously getting a gun and learning how to use it effectively is the best line of self-defence, but learning how to fight is equally important.

Where many a male fails is in the first or second aspects of leadership, decisiveness and logic over emotion.

It’s better to be wrong and deal with the consequences than to be indecisive and never make a decision on your own. When you practice fast and final decision-making in the small things, it’s a habit that will translate into the big things.

Creating the habit of being decisive allows you to take charge while everyone else is meandering over what should be done.

Emotion is what makes us human. It’s a necessity. We need to be in our emotions, they’re not something we can avoid; however, when it comes to decision-making they don’t have a place.

It’s the event that matters little, how you react to it is everything. 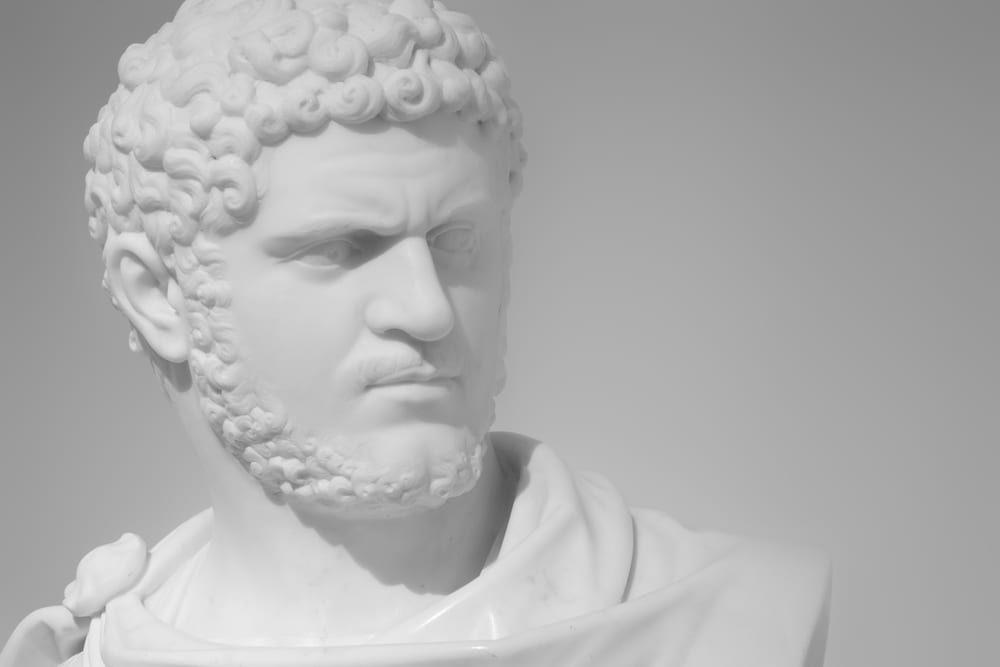 If you’re lost in the emotion of it, in the loss or sadness or self-pity, you’re not going to be able to make the decision that a leader should make. (Read This: A Man Can’t Have a Bleeding Heart)

Emotions lead too many to quit early. They lead a majority to vote incorrectly. They let the heart bleed leaving little left for the brain to function. Yes, leaders are calculative. Sure they’re caring and kind but if they lack logic, if they let their emotions run their lives, they’re a victim to emotion – something that’s very hard to control and often opposes logic.

Being the man of the house is being the leader, the authority figure. You can’t lead if you’re indecisive. No one will follow you if you’re a victim of your emotions. Study often. Study the Stoics, the philosophers that deal with our emotions constantly trapping us in states we shouldn’t be in.

This is your role. This is, in part, why you’re here. Leader with strength, honor, and courage. If you fail to, those who depend on you will look for that leadership from other sources.

On a final note, being a leader, and being the man of the house isn’t a popularity contest. Tough decisions have tough consequences. Knowing what’s best for the family, for the tribe, and being able to make that decision final isn’t easy, but it is necessary. Stand by what you think it best and have the courage to put your foot down – carry this courage into other areas of your life as well.