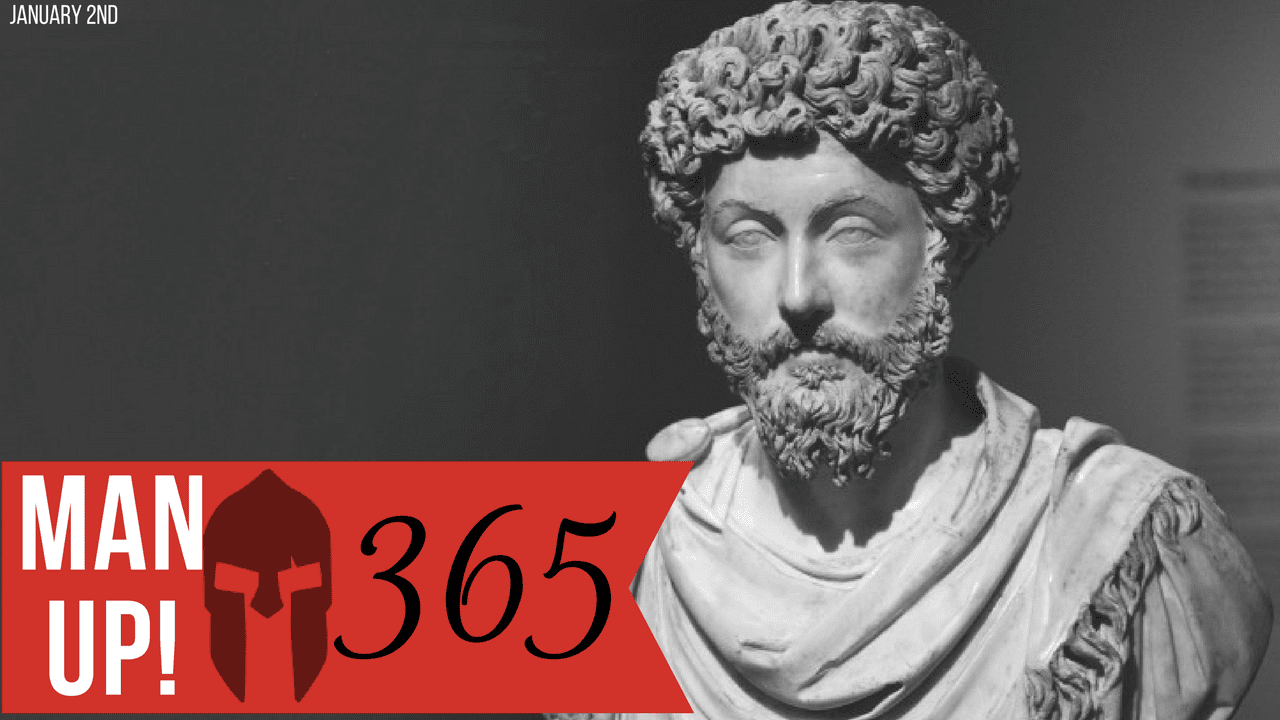 I mean to make myself a man, and if I should succeed in that, I shall succeed in everything else. ~ James A. Garfield

A man is a lot of things, most of all he is dependable. He is his word. He is his work. He isn’t the complaints and cries of the masses. He’s stoic and resolute.

To make yourself a man in modern times is to essential buck the times, it’s to oppose the trends. To be a man is to want not what trivial minds aspire to possess, but to see the deeper meaning in life, in what we’re here to pursue.

Make yourself a man, and you’ll succeed in everything else.

Aspire to possess the virtues that the life you want to lead depend on. They’re virtues that will help you persist, but not only through anything, through the doors and paths that you should follow as an honorable man. As society turns its back on the manly virtues that built its roads and bridges and fostered its freedom, aspire to develop what was once praised.

To make yourself a man is a necessary and honorable quest. Manliness is earned. Don’t mistake it with being a male, they’re two very different things.

Manliness is won by enduring life’s hardships with honor. It’s won by doing what must be done without seeking acclaim. It’s earned through persistence without false pride.

Make yourself a man; it will be the foundation for the life now only found in your dreams.

Previous articleMAN UP! 365 – A GEM CANNOT BE POLISHED WITHOUT FRICTION
Next articleTHE POWER OF ATTENTION, FOCUS AND FRAMING