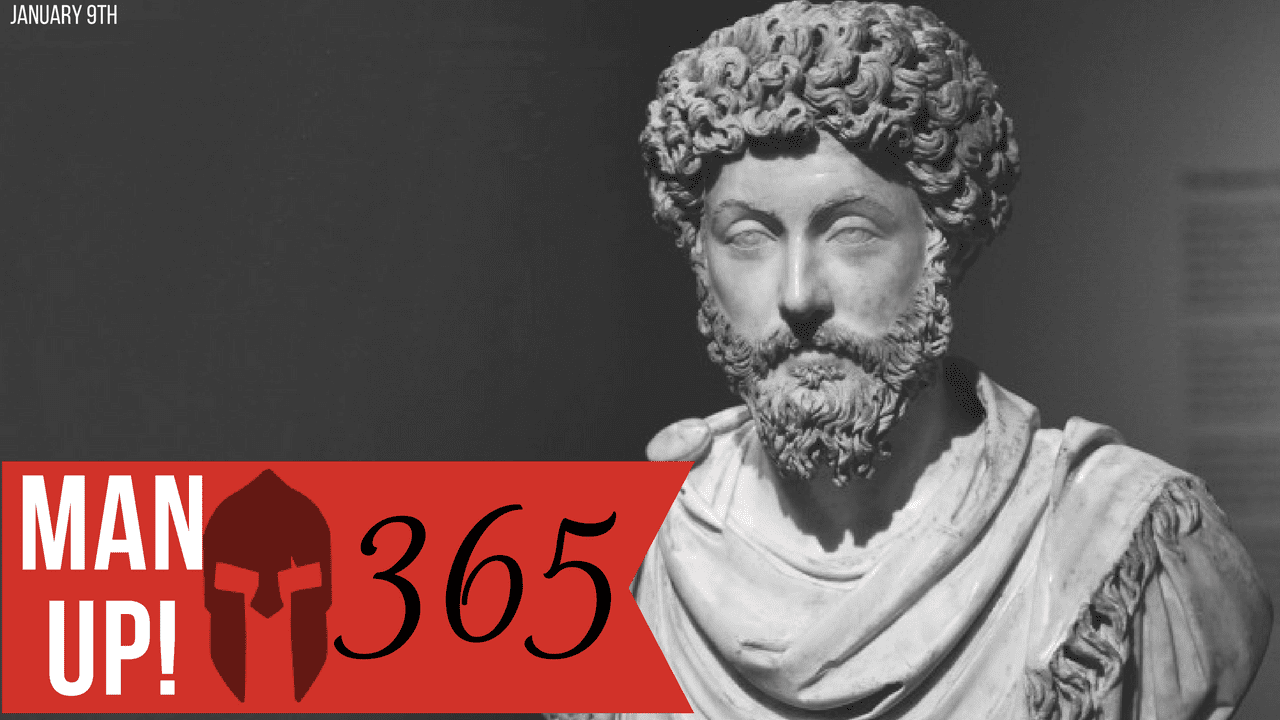 Difficulty shows what men are. Therefore when a difficulty falls upon you, remember that God, like a trainer of wrestlers, has matched you with a rough young man. Why? So that you may become an Olympic conqueror; but it is not accomplished without sweat.” ~ Epictetus

We tend to get down when difficulty enters our lives. It’s the natural way of thinking. When something unplanned and negative happens, we pity ourselves rather than seeing such an event as Epictetus describes above. (Read This: Life is Hard. Deal with It.)

Don’t just accept difficulty, revel in it. See it as opportunity rather than disaster. Our history of humans is written by men who’ve overcome difficulty, who’ve found the good in it while others chose to pity their plight.

A decade ago I developed horrible spending habits. I spent as my pals spent – which was a lot. I bought because I wanted. I wasn’t in control of where my money went and thus, it went. Combine my ignorance with some bad business breaks and I found myself in seemingly insurmountable debt.

It sucked. Gone was my financial freedom. Gone was my ability to do what I wanted, when I wanted to do it. In front of me, however, was a great opportunity that has served me well ever since.

I needed to learn to budget. I needed this lesson to come into my life to buck the trends of a consumer society where people place value not on work done, accomplished, or character, but on stuff. It’s idiotic, but I needed a painful lesson to teach me how dumb that focus on life is so when I did make money, I wouldn’t fall into the same trap again.

Crisis is a gift. It’s a teacher. Use it, don’t let it use you, break you, crush you. There are lessons in every moment of our lives, and we either choose to see them or choose to ignore them.

Take the path of the warrior, not the coward. Don’t pity where you are, learn from where you are and do what you must to climb out of the despair you find yourself in.

Previous articleMAN UP! 365 – YOU HAVE COMPLETE CONTROL OVER YOUR MIND
Next article5 STEPS TO SETTING THE BEST GOALS