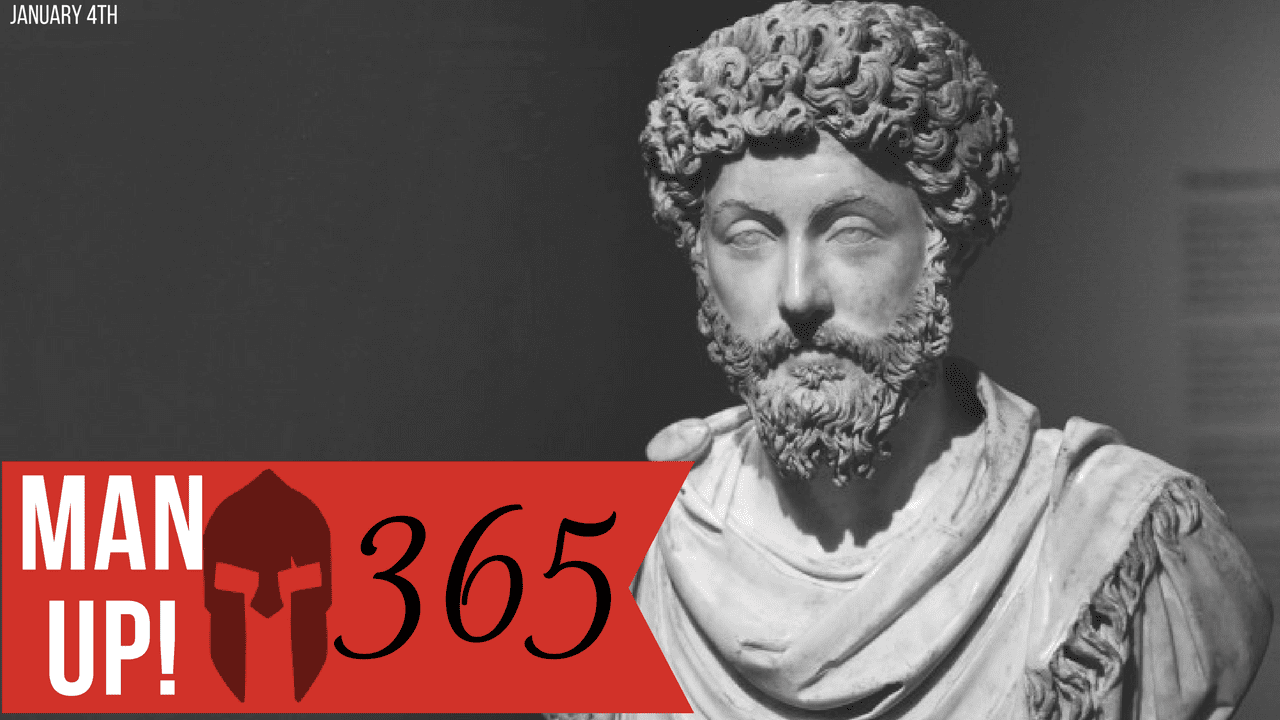 It is not death that a man should fear, but he should fear never beginning to live. ~ Marcus Aurelius

Fear regret. Most fear death or bodily harm or failure, but it’s the fear of regret that will propel us to attempt things we won’t attempt if we fear the latter more than the former.

The fear of regret, of dying with a heard filled with the stinging pain of not taking advantage of opportunity, pushes us to live. The fear of death confines us to an existence devoid of daring adventure or audacious attempts.

Don’t fear death, it’s a constant. It’s something that will come in its time regardless of whether you’re ready or not. Fearing regret, of dying on your deathbed wishing you’d been more and done more and accomplished more should conjure a pit in your stomach that can’t be cured until you start doing what you know you must do, living in a way you deem as life, not mere existence.

Most live a life of cowardice, a life in avoidance of living. They’re pussies. Don’t be a pussy. Don’t fear death, it’s an illogical thing to fear because it grabs every single one of us. Not living, however, is something most do but everyone has the choice not to do.

We can all live, few ever do. Be of the few, not of the many. Live a damn daring life in the face of irrational fears. Be a badass. Don’t be a little bitch.