What’s the harm? No one gets hurt. You get to rub one off and the release of endorphins that comes with it. You get to watch a lady with big boobs and a big bum. What’s more manly than that?

That’s the argument for. It essentially feels good so what feels good must be good.

That can be a psychotic way of looking at things.

There are times when stealing, robbing, beating a human up after they cut you off would feel good, but it is not good.

What follows is not a moral argument, but a selfish one (except for the last point).

This is all about YOU.

Being at your best will give you your best life, one filled with meaning and purpose, money, power, respect.

The easy way isn’t the most efficient way. Efficiency is ideal, but this isn’t efficient because it degrades your actual desires for REAL sex (more later).

Men take the good route, the hard route, the one that demands something of them because where there is demand there’s improvement.

Being a good enough man that a great lady will want you to bed her, takes work, it takes work on yourself.

When a good lady rejects you, she’s either playing a game, or she wants more from you, she wants you to be better than you are, which is awesome. To become better, that’s what we all need.

Not to mention the relationship aspect that real sex requires. You have to become a better man to get a better lady.

It’s like a drug. The more you watch the weirder the shit you need – or the more powerful of a visual stimulant you need – to get off.

When you first take a drug, let’s say alcohol, one or two can get you tipsy. You lose your inhibitions quickly. Over time you need more and more to create that effect.

However, just like alcohol, you can bring yourself back to that original state if you avoid the drug all-together.

What man would want to watch other humans doing it when he could go it?

It’s weird. See yourself from above, sitting at a computer watching others do it. It’s WEIRD. It’s a product of our society where we watch others not only have sex, but live the life we want to live.

Get off it. Start living a REAL life, doing the REAL thing.

Have you ever read Napoleon Hills, Think and Grow Rich? It’s a great book, one of the first and best self-help books ever written.

He talks about sexual energy, it’s powerful. Sexual energy can be built up, pent up, and pointed toward your work and self-improvement.

You’ve robbed yourself of energy that could have been put toward something of actual value.

“No man is free who is not master of himself.” Epictetus

No man is a man who is not free.

On top of that, it lowers testosterone.

This current study examined the effect of a 3-week period of sexual abstinence on the neuroendocrine response to masturbation-induced orgasm. Hormonal and cardiovascular parameters were examined in ten healthy adult men during sexual arousal and masturbation-induced orgasm. Blood was drawn continuously and cardiovascular parameters were constantly monitored. This procedure was conducted for each participant twice, both before and after a 3-week period of sexual abstinence. Plasma was subsequently analysed for concentrations of adrenaline, noradrenaline, cortisol, prolactin, luteinizing hormone and testosterone concentrations. Orgasm increased blood pressure, heart rate, plasma catecholamines and prolactin. These effects were observed both before and after sexual abstinence. In contrast, although plasma testosterone was unaltered by orgasm, higher testosterone concentrations were observed following the period of abstinence. These data demonstrate that acute abstinence does not change the neuroendocrine response to orgasm but does produce elevated levels of testosterone in males. 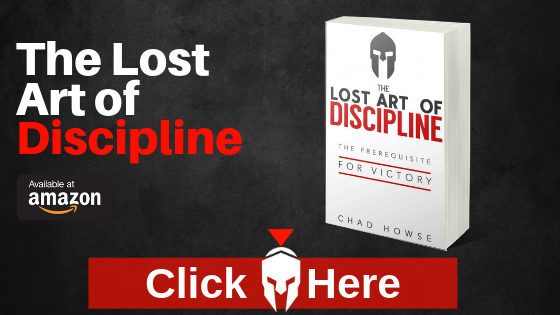 As they say, tough times don’t last, tough people do. (read: why work, why struggle?) It’s true. But the goal isn’t even to last, but...
Read more
Stoic