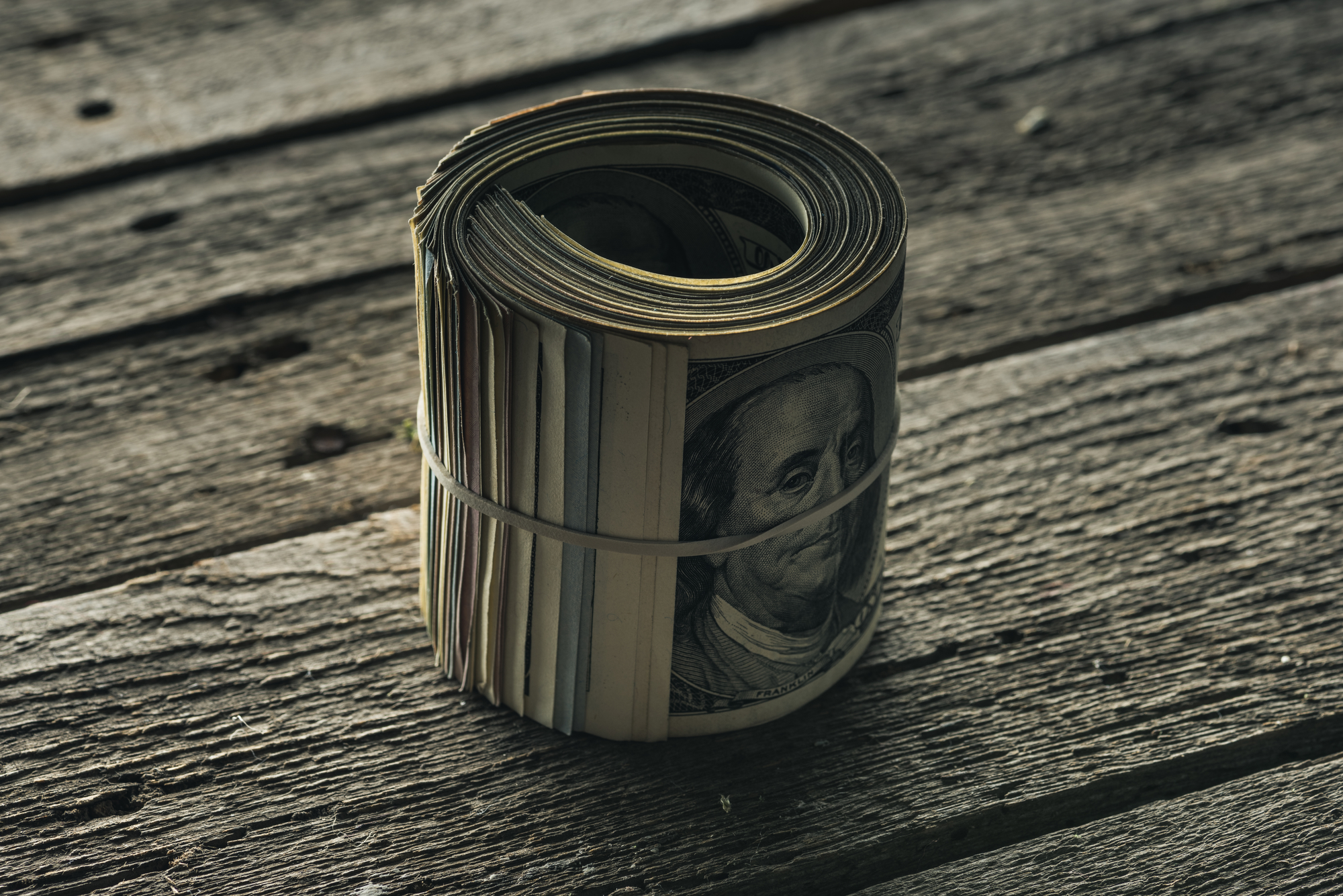 The top 5 money making mistakes comes from personal experience. These are those that have been on the top of my list.

Most of these deal simply with money, some with business, but I’ve seen so many guys make these same mistakes. This has to be covered. Sometimes we do these things without actually thinking they’re mistakes at all because almost everyone around you may be doing the same thing.

Get around wealthy people, however, and you’ll see the difference.

Look through these mistakes, see which ones you’re making, and stop them.

Money is important! Don’t ever let anyone tell you otherwise.

Money is power. It’s the power to live life how you want, to safeguard against disaster, and to protect yourself against the government.

Money isn’t a vice. It’s a thing. You can make it into a vice but that’s stupid. Don’t be stupid. Be smart. Plan how you use your money and turn these habits around

Odd mistake to start off, but you are who you spend the most time with. If you spend time with billionaires, you’re either a billionaire or will be one, the same is true with poverty. (read: How to Be a Successful Man)

I actually have great relationships with successful people. But that’s because I grew up with a ton of successful go-getters.

I should have – and am working on – building relationships with men who’ve achieved what I want to achieve. Older guys. Mentors, but not the ‘I’ll pay you for your advice type,’ real mentors who want to show you how to achieve.

Of course, the only way to do that is to eventually provide them value. Turn yourself in to an asset that they, too, can benefit from.

Relationships will bring opportunity, and it doesn’t matter where you are, who your parents are, if you’re driven and ambitious, the right relationships can be found, developed, and it’ll do more for your success than anything other than hard work, persistence, and the constant acquisition of knowledge.

Mistake #2 Not having a long term strategy.

When you’re young you think you don’t have to plan or set aside any money, or invest any money. But the sooner you start investing the richer you will one day be, especially if you do something as simple as putting 10% of all money earned into an index fund and let it sit there.

If you want to develop a long term strategy and don’t know where to start, Tony Robbins’ book, Money, Master the Game, may be the best one yet on how to invest wisely and get great returns long term, regardless of how the market performs on the whole.

Mistake #3 A lack of focused persistence.

This is more for business, but it’s the same as above. You have to have a plan, a strategy. You can evolve and adjust, but you should have a strategy in place and see it through with your business as well.

Don’t always be searching for the newest and best. I’ve learned from this the hard way.

I had a great strategy and it was bearing fruit, then I jumped to another and had to start from scratch when I eventually learned that the original strategy was the best strategy.

Do your research. Set it up. And stick to it.

One thing I would urge against, oddly enough, learning from too many sources.

Read books, follow one or two guys online, but leave it at that. I’m not a big mastermind guy. Every time I’ve gone to one I’ve been spread thin rather than focused.

Focus on one strategy and play the long game.

Mistake #4 Avoid credit unless it’s to build something.

Money’s cheap – not your credit card, but lines of credit and loans. Use that cheap line of credit to build something, to invest in something that will bring greater returns, but don’t use your credit card if you can’t pay it off in full.

Get in the habit of, if you have a credit card, paying it off immediately after purchase.

Granted, I didn’t always do this, and my credit card helped me get out of a few major binds when I had no money coming in but expenses climbing through the roof.

You have to understand needs vs wants.

Spend on growth, on things like books, courses, programs, and on growing your business, but don’t spend money on stupid things that you won’t want and will soon find out you don’t need.

The truth is that we should be working on becoming better, not feeling better or simply looking like we’re the part.

Spend money on an experience, on business, on acquiring knowledge, and understand the difference between needs and wants.

Let me know below.