Average 2 Alpha
How to Become an Alpha Male
Login
Home Stoic Manliness The Wake Doesn’t Drive The Ship; Your Past Doesn’t Drive Your Future 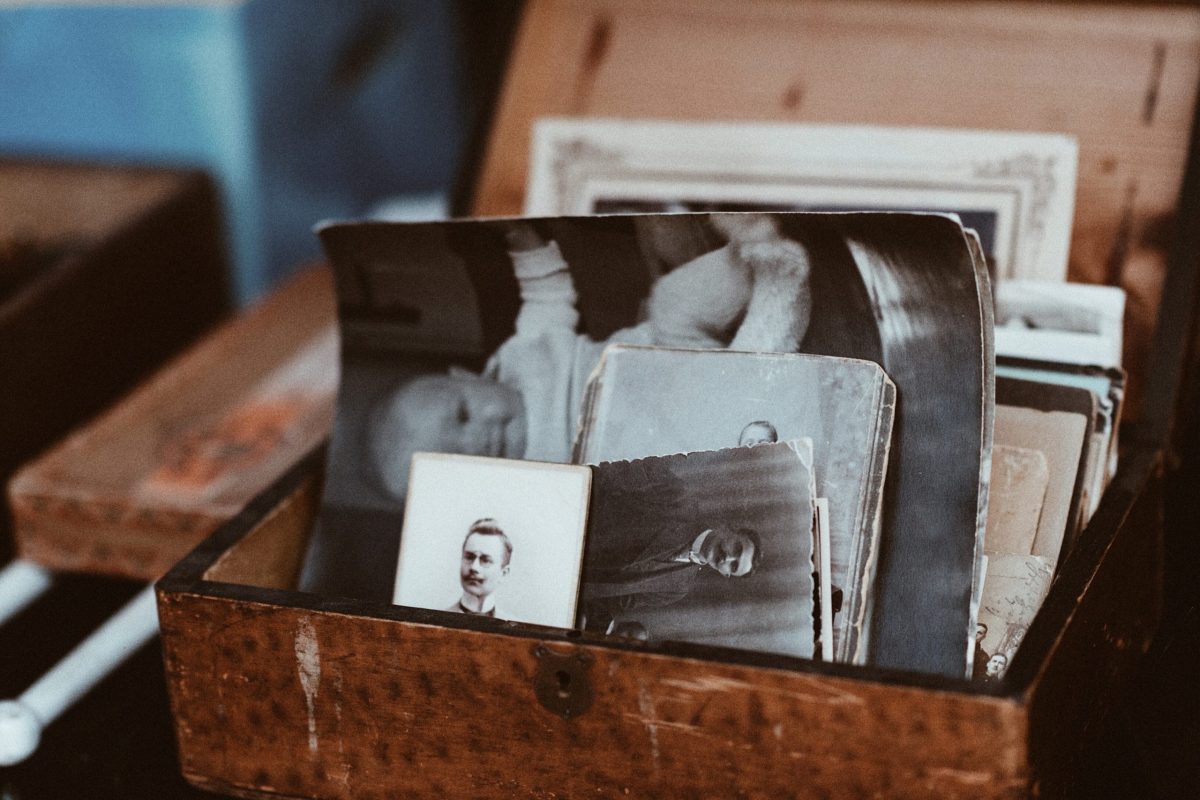 The wake doesn’t drive the ship, the tail doesn’t wag the dog, and your past isn’t who you are.

Therapy makes billions by blaming our past for our present, by explaining our current predicament by looking at what has been done to us. We find fault in our parents for how they raised us; in turn, they find fault in their parents, and after thousands of generations finding fault in parents we blame it all on Adam and Eve, who then blame the serpent. (read: can you change your life?)

The blame game is an easy way out but it’s a destructive course of action to take. It removes responsibility from the individual and gives reason for their failure, be it a failure of character or performance, it doesn’t matter. You can now stay in the shithole of a life, the failure of an existence, the half-assed effort or complete lack of discipline because it’s no longer your fault.

You are who you are because of what your past has been, or so the reasoning goes.

So, it’s destructive, but is it true?

Your past did happen, but a cause is only truest if it’s the dominant reason for the present or possible future. The dominant reason is the one that most shapes the individual’s present and future. And if one’s own outlooks on their present, their actions, how they make decisions in the moment has the most control over one’s future – as it clearly does -, one’s past cannot be the truth. (read: declare what will happen, don’t hope or wish)

That is, how we think and make decisions in the present is more powerful than what has happened to us or what we’ve done in the past – more powerful being that it has more influence on what we do right now.

How you think right now becomes very important. The actions you take, the choices you make, the peace you find in the moment without the destruction, the shame, the regret, the pain of the past is who you are.

Don’t judge yourself by your past.

Release what has happened to you. Release what you’ve done or failed to do. Let go of your regret, pain, shame, and failure.

Judge yourself by what you are doing right now.