To Be Great You Have to Be a Little Weird 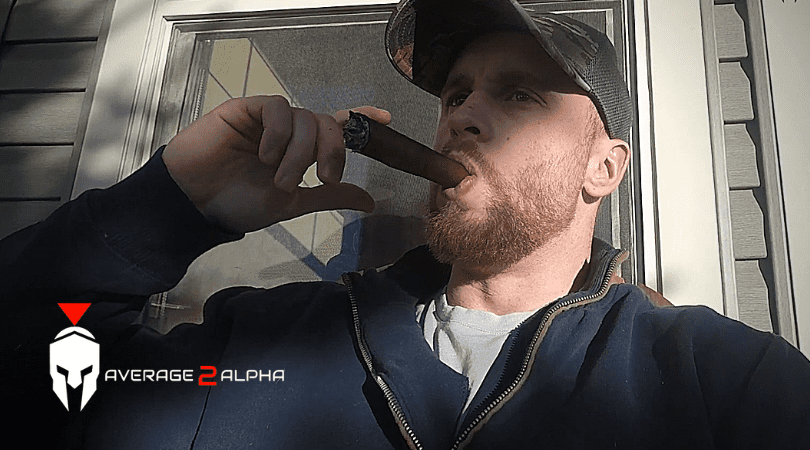 Most people aim at mediocrity because they know what mediocrity takes. They know that mediocrity won’t take that much effort or sacrifice. They know that they can essentially not improve and achieve mediocrity. And mediocrity is different for different people. For some, it’s a 100k a year, no more, no less. They can make that in their sleep. For others it’s being an average dad, not giving it his all, being lazy and not leading.

Being great, or even entertaining the idea, demands that you not only think bigger, but you accept that this bigger dream will take a lot more work than what everyone else is aspiring to achieve. It’ll take a lot more risk. You’ll have to sacrifice some areas of your life to push this idea of greatness forward.

The question, however, is the following: is greatness a dream, or is it a duty?

GREATNESS AS A DUTY

To be great isn’t a choice, but a duty. It’s something you have to be, aim to be, set out to become, based on the fact that living is a gift. Who you have in your life is a gift. Those who’ve sacrificed to give you opportunity are paid back by using the gift as best you can.

TO BE GREAT YOU HAVE TO BE WEIRD

Somewhere, deep down, buried amongst the influences of your childhood and upbringing, your years in the workforce, who your friends see you as and who your lady sees you as, is the man you were put here to become.

This man isn’t pulled and pushed by outside influences. He’s true to who he most ambitiously can become, that voice in his soul that begs him to want more, to aim higher.

YOU’RE NOT DIFFERENT FOR THE SAKE OF BEING DIFFERENT

Being different is doing more work, being more disciplined, investing properly and spending properly. It’s not falling into the traps that claim most lives before they’ve even begun. It’s focusing and persisting when most would quit. It isn’t dressing weird or trying to look weird and draw attention to yourself.

In fact, it’s the opposite. It’s being great even when no one else is watching.

Ambition isn’t a lie. It’s the truth, the most important truth in your life. As Steven Pressfield wrote in Turning Pro – a wonderful book –

“To feel ambition and to act upon it is to embrace the unique calling of our souls. Not to act upon that ambition is to turn our backs on ourselves and on the reason for our existence.”

If you find yourself being pulled and swayed in different directions, trust your gut about what you want and be who you want to be, audaciously so.

If you want to be great, be great in your own lane. Don’t try to run someone else’s race.

Today, that’s weird. Most people are living life in comparison to others. They’re not ‘staying in their lane’, they’re measuring what they do in comparison to what others do. It’s a habit that guarantees envy and unhappiness.

Be true to who you are, be that man daringly, have the bravado and the pride in where you’re headed to be yourself unapologetically so.

Previous articleHow to be Successful in Life: 3 Important Characteristics
Next articleTHE BEST A MAN CAN BE: BE TOXIC