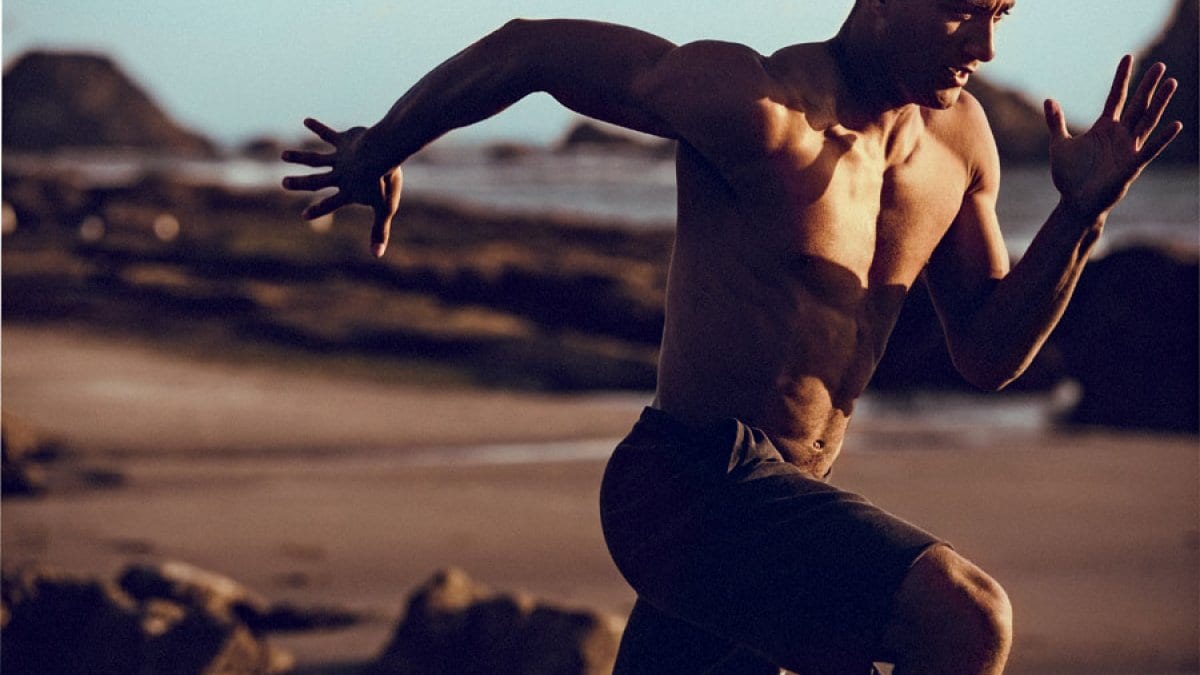 Out of suffering have emerged the strongest souls; the most massive characters are seared with scars. ~ Kahlil Gibrand

You just don’t buy something like Man Greens or watch the videos or read the articles on the site because you’re content.

You can have a mediocre life or a great one. The choice is yours, not circumstance’s or fate’s, not your upbringing’s or your parent’s, but yours — and mine.

I’m writing this at 330 am on a dark and cold Sunday morning in Calgary, Alberta, Canada.

And this understanding is coming from meeting people who are doing impressive things, making millions and billions and making an impact and really, truly, deeply living their best life.

It sounds like a bunch of platitudes, terms thrown out there in this massive explosion of self-help that we’ve seen over the past few decades.

The simple fact is that some people are living their best lives, inching closer to their potential, and some are sitting on the sidelines.

The difference between the two isn’t talent or birthright, but effort.

Limiting beliefs halt much of our efforts…

We don’t think that we’re actually worthy of what we want so we don’t give the effort we can give or we don’t have the faith that the work will actually yield what we want it to.

So, we rest, we watch TV a little too much. We don’t train enough or hard enough. We let areas of our lives slip because we don’t really see the point of being great.

Why be great if it doesn’t get us something great?

You can counter that with the question of ease… What does ease actually get us?

Suffering, actively suffering, giving up pleasure in the moment for something better in the long term, makes us better.

It makes us tougher, more interesting, happier, more fulfilled, more reliable and dependable and so on…

Ease doesn’t get us anything.

Taking time off doesn’t give us any value.

Sure, running every day sucks, but at least toughness is earned because of the suck, with ease you just get nothing.

When you hang out with a billionaire or two or a few fellas who are killing it in life, you truly do realize that we’re all just guys.

There’s nothing innately better about anyone.

…Or they believe in themselves so much that they think it’s a waste not to give everything they have.

Then there are those who don’t give it their all in life because they don’t believe they’ll be rewarded.

They – maybe we – can’t be told that we will be rewarded, it doesn’t work like that.

What has to be acknowledged is that the struggle is the reward. That the end doesn’t matter. That by getting up at 330am, hiking, running, lifting, working, shooting, living, you become better, tougher, more resilient.

It makes life harder, for sure, but that’s okay because we know that ease has no reward, not internally or externally.

The only real choice is to suffer, and suffer well.

To suffer well is to live well, and there’s no way around that.

Crawl to bed at night having exhausted yourself during the day.

And then do it again. 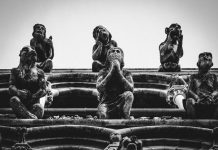 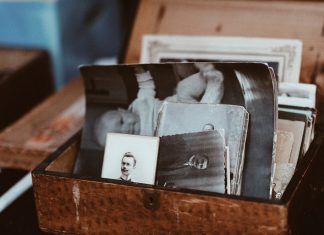