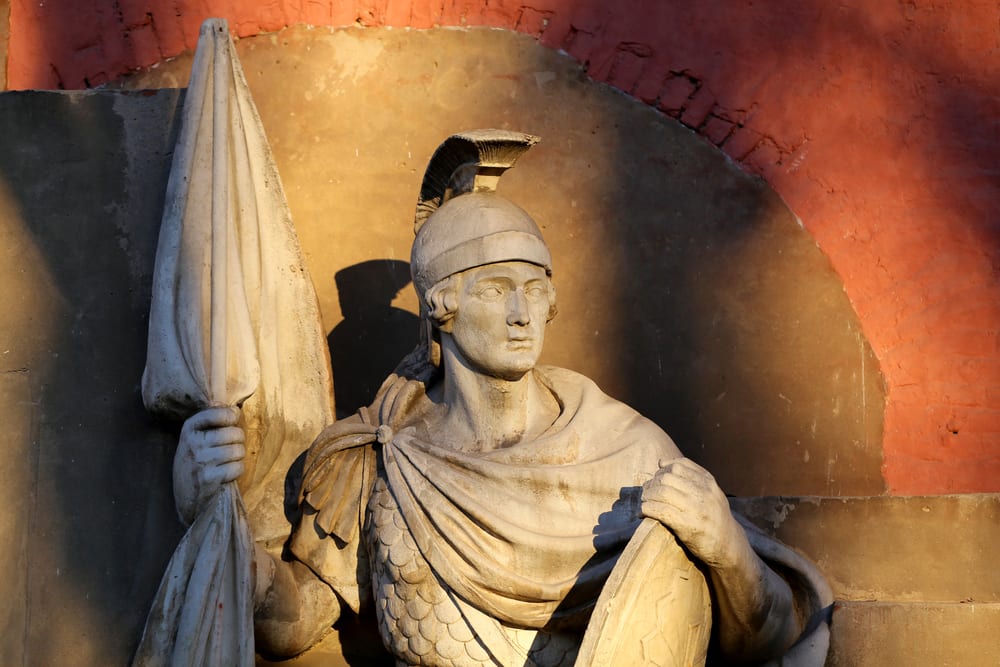 Action on the part of the good, be it a nation or the good part of you, is usually propelled by a catastrophic event.

We only fully realize how bad we are with money when we have none. America only fought in WW2 after the attack at Pearl Harbor. Britain only saw Hitler for what we was when it was almost too late. 9-11 propelled America into war with an evil enemy, radical Islam, but it had been evil for many, many years.

This method of waiting for something horrific to happen has to end.

It has to end in your own life, but also with our society.

You can see the creeping of evil in Germany, Sweden, and all over Europe as they open their borders at the detriment to their values.

You can see the effects of political correctness slowly eroding our freedom and liberty, yet it’s likely going to take a catastrophe for people to wake up to what’s going on.

The government has burrowed itself into every aspect of our lives, our freedom is essentially a myth, just like true land ownership and free speech.

This has to change, and it cannot happen only when all is lost, it has to happen now.

In your day to day, laziness creeps into your routine bit-by-bit until you’re lazy and weak and dependent on others for care, sustenance, and protection.

It creeps, slowly, without notice or any real effect until you’re finished.

Be aware, both on a societal level and in your day to day.