Just Be Yourself – Really? 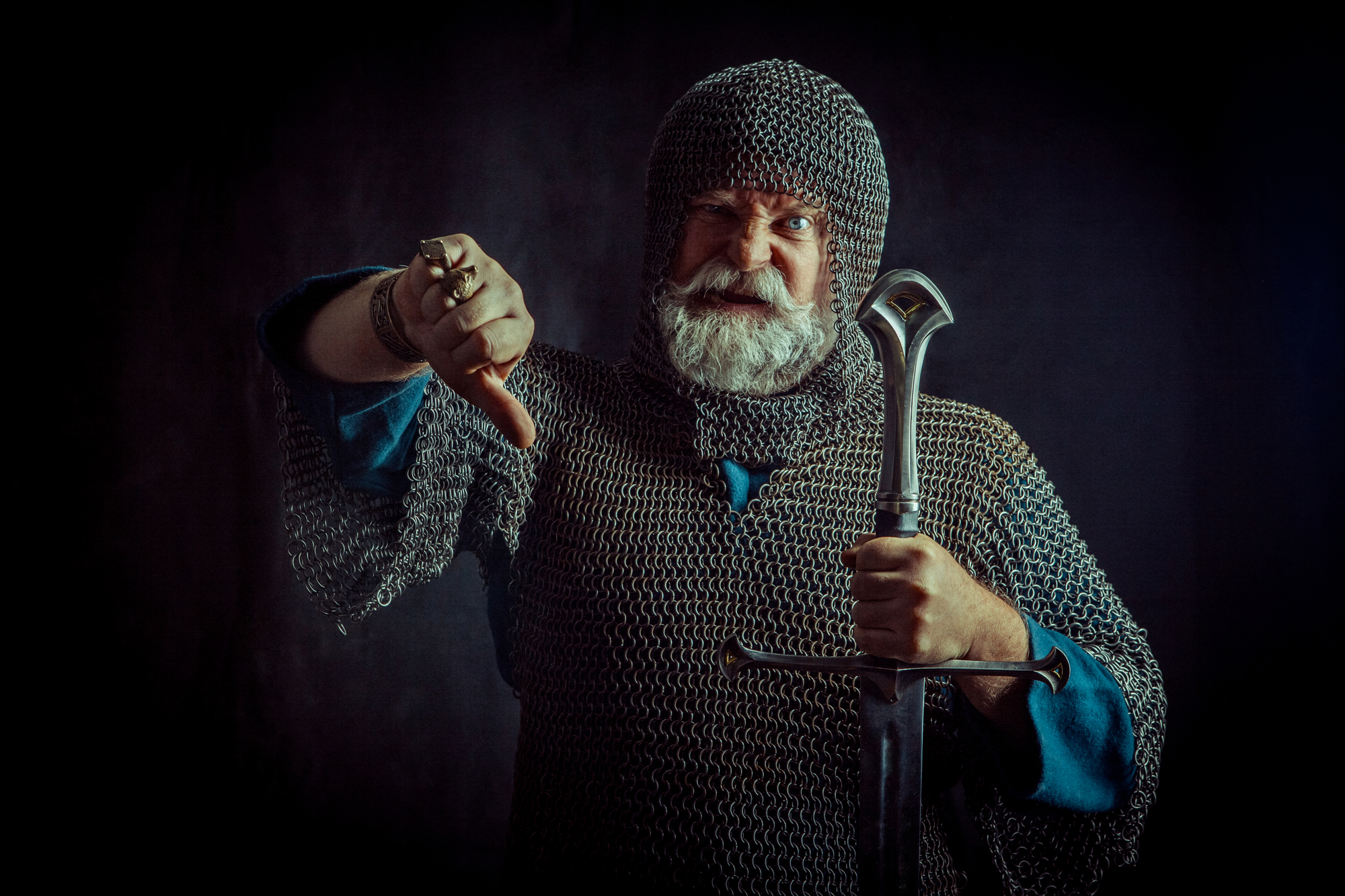 Go to a majority of university commencement speeches and what you’ll hear is a ra-ra motivational speech about following your passion. (read: how a man gains confidence)

Is this actually good advice?

You may have already read books and articles about why this isn’t good advice, being that passion takes time to develop in a career (usually 9 years or so), or that passion can be great for a hobby, but what humans require is a challenge, a reward, and ownership/control of what we’re doing.

We can be passionate about some pretty stupid and useless ideas. (read: how to be successful)

The reason is, in part, because of this focus on the individual as if we innately have the answers within us, or we are our own guiding light.

Just be yourself is the common rallying cry today, but do we really know who we are?

We wanted to honor those around us, our God, our heritage.

It’s an easier way to exist, one with much more clarity, but I’m not saying it’s correct either.

It’s the uncertainty of today’s mode of pursuit versus the enclosure of the past method of pursuit. (read: so you’ve hit rock bottom, what to do next)

If we are our own guiding light, and we ignore any aid from outside sources (never let anyone tell you who you should be or how you should act etc…), we’ll tend to chase too many different paths and if we choose one path, we’ll lack the certainty that the ancient framework provided us.

Should You Just Be Yourself?

Our idea of our ‘self’ can be distorted in an unhealthy way.

We can believe we’re less than we are based on what we’ve done thus far or based on who we’ve been told we are.

We can believe we’re someone or something we’re not due to indoctrination in school and university, based on the beliefs of someone we look up to and trust, but someone who is wrong nonetheless.

We can dream we are put here to be someone, but that someone is a collection of books we’ve read or idols we’ve idealized, or native marketing that’s been woven into our psyche.

Belief, on some level, is reality, but reality is also reality, and if believe and what is real, true, do not align, we can get into trouble.

By-in-large we’re also all playing far too small a role, on much too minute a level for our potential.

When someone says, just be yourself, it is genuinely difficult to understand who that is, but it’s also difficult to decipher what we, the Self, ought to pursue and who we ought to become.

To strip away all that is not us is a difficult task.

It brings certainty to the uncertain.

The things, characteristics, and values, if we were to use a hierarchy, would outdo the details.

I would put I would not be unsuccessful before I’d put I won’t be a garbage man. I could make a good living as a garbage man and invest that money wisely and become quite successful.

It’s better to spend your time identifying what you will not become than determining the details – many of which are out of your control – about who you will become.

Don’t Just Be Yourself…

Don’t just be yourself, but do not be who you do not want to be.

Do not be the negative Nancy, always bring a conversation down.

Don’t be the fella always talking about himself, about what he will do without ever doing it.

Don’t be the fat fella, the weak fella, the envious fella who thinks the world’s against him.

And listen to people…

Don’t always be an advice seeker, but people can see things you can’t see. You are not always the best source of information, let outside help in – in the form of close confidants, books, articles, and so on.

There are voices, ideas, and marketing campaigns shaping what you like anyway, be discerning about which voices you allow in and which you don’t.

On top of all of this, it isn’t a good idea to be who you are but instead be (not merely become) who you ought to be.

Who you ought to be is who you can be.

You can be the guy who does what he sets out to do without getting distracted.

You can be the guy who gets up early, works hard, and thinks big.

You can be the strong, stoic leader of a family and a tribe.

Previous articleWhy the Romans Killed 10% of Their Own Soldiers.
Next articleWhat is the BEST Diet to Naturally Increase Testosterone?