Average 2 Alpha
Home Stoic Why Your Goals Make You Unhappy

Why Your Goals Make You Unhappy 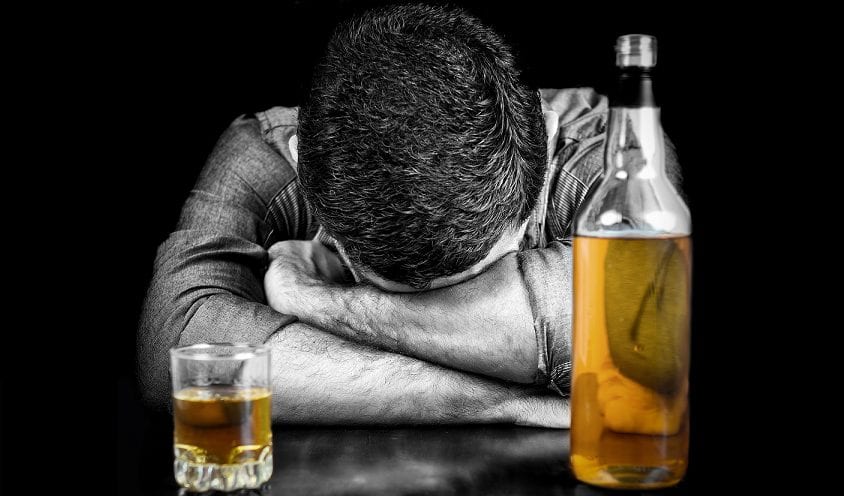 Rather than acting as gasoline on a fire it acts like a carrot dangling in the face of a donkey, always out of reach, always leaving you wanting more.

It’s because the goal is an end, and there is no end.

Life isn’t a mountain with a summit, but a series of mountains with a series of summits and a slough of valleys.

It is constant movement, forward motion, with peaks and valleys.

There is no place in the sun, no seat on a throne from which you can look back with contentment and pride about all that has been done without anything else to get done.

The only time for that would be the moment before death.

And yet we set goals we’d like to achieve within a year or two. (read: take time to be in awe)

Of course, we reach them and they leave us empty, distraught that the happiness they thought they’d bring just isn’t there.

What this illustrates is both that feelings suck, they’re a horrible gauge for anything in life, and goals should be process-focused, not end-focused.

That is, do what you have to do regardless of how you feel.

And, focus your dreams, your appreciation, your goals on the work, how you work, how well you work, how often you work, who you are, and how you live rather than the results of those efforts.

It’s a complete mindfuck to even think about goals as something other than a final destination or an end of some kind, some thing, some measurement that we want to achieve, because that’s how we’ve been trained to think our entire lives.

We need a driection to head toward.  (read: the best quote to gain power in tragedy)

Without direction we’re lost, useless, even more depressed, filled with feelings of worthlessness and unworthiness, and it’s all justified.

If you’re not going anywhere, if you’re not heading in any direction, if the couch and the TV clicker are what you spend most of your time with, you need to wake the fuck up and get moving.

That said, having your identity wrapped around and tied up into a future goal leaves you feeling unworthy until you have it, and then wanting more when you get it.

I’ve never had the goal to be where I am right now, with what I have and what I’m earning and what I’m producing, not quite.

But, it is a long way from where I started, far better than where I was only a few years ago, whether we’re talking about who I am, how I act, or the work I do.

Having to constantly focused on what I don’t have removes the understanding that I have come pretty damn far, and I will go further, and it’s not goals that are responsible for that growth, but the process of growing.

A successful life is one part reality, one part perception.

You can be delusional into thinking you’re living a great life when in fact you’re a loser who gives nothing to the world, sucks the energy of others, and is a drain on society, your community, and your family.

You do, in reality, need to be doing well.

Doing well means you have to be doing something well.

That can mean work, a craft, a hobby, a role like fatherhood, and so on.

On the other hand, you can be doing well but constantly wishing you were in a better place than you are right now.

Your own perception of your life is removing the joy that should exist.

It’s joy that comes from being in the process of improvement, growth, and creation, rather than in the future judging your current results.

If all you focus on is the end, failure becomes an end rather than a necessary part of the process.

We literally need to fail to learn.

We need to not know stuff to be able to then learn it.

If you think you know everything you’ll know nothing.

If you think you’re a failure you won’t be open to the fact that you’re really just learning, moving forward in the process of success.

“Waste no more time arguing about what a good man should be. Be one.” —Marcus Aurelius

Another mindfuck of modern society, where we google anything and we’re provided a how to list of how to do anything, including self-improvement, making millions, parenting, and yadda yadda yadda, is that there is no how.

There is no checklist.

There is no map.

It’s also much more clear what we have to stop doing, and by stopping certain things we automatically start others.

Stop judging where you are in comparison to where you want to be. You can judge yourself today versus where you were yesterday or last year or a decade ago.

Stop wishing you were where you want to be, and accept that you are where you are with the task of doing whatever it is you have to do well.

Stop comparing yourself to others.

By doing both of those things you’ll have no other option than to work hard for the right reasons, because of the challenge of the work, the scope of the project, personal pride, a code of honor, love for the work itself, the freedom you seek, the power you want, and so on.

Goals are good, but the wrong goals are not.

By focusing on the process, the goal of creation or doing good work, you end up being happier and happiness is an energy-giver.

You’ll be excited more by the possibilities of what you’re doing than discouraged by the lack of current success.

Previous articleWhat Do You Have to Kill Off to Become Who You Want to Become?
Next articleKill Your ‘Self’